The government is going to help you count those calories 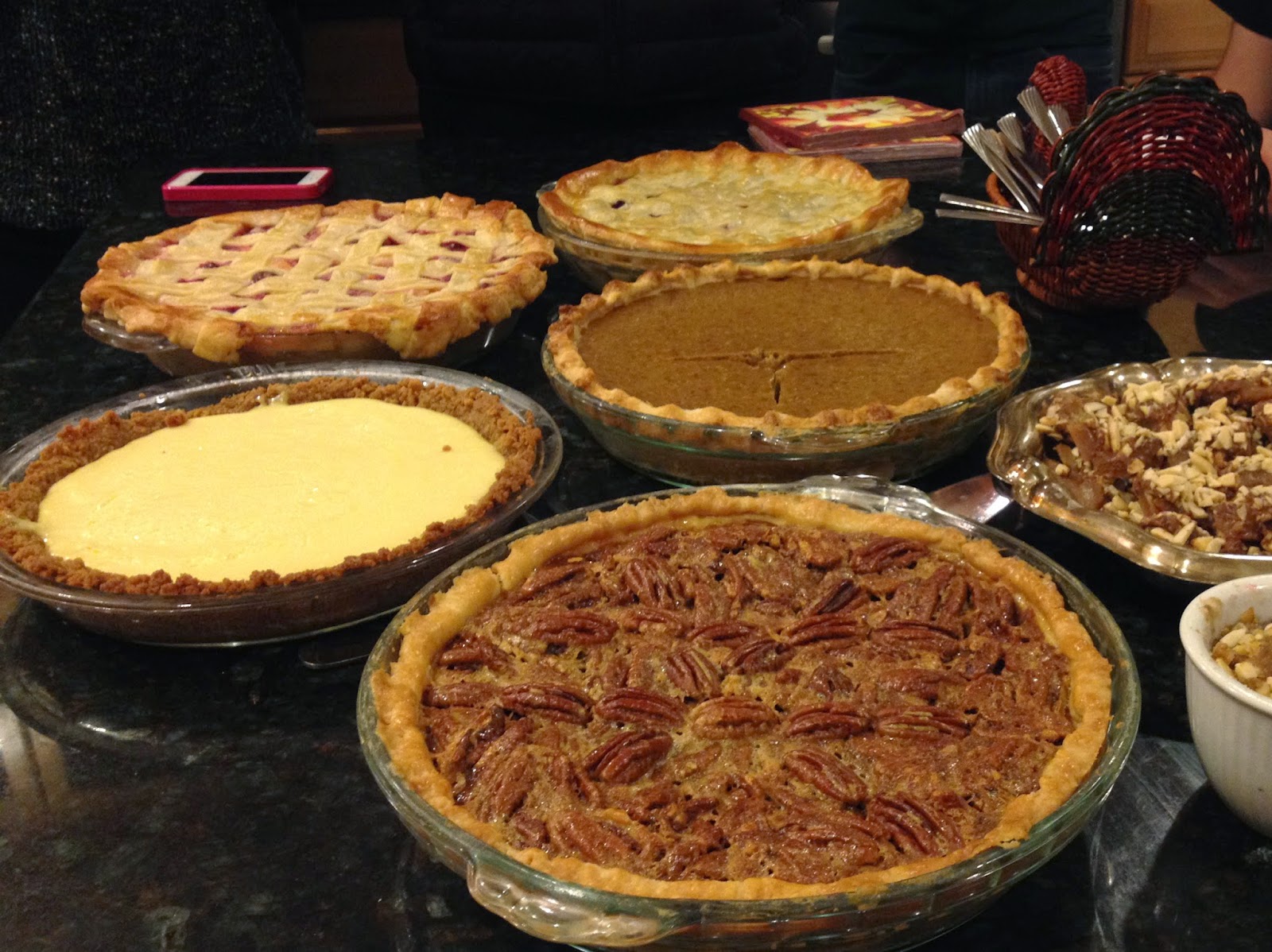 Food is fuel. Literally. Energy is locked in the proteins, fats and carbohydrates that we eat, and our body, acting like an engine, burns them, combining them with oxygen to create heat and work.
Quite powerful fuel, actually. A single slice of bread contains enough energy to bring a quart of cold water to a boil.
The potential energy in food is represented with a concept we call “calories,” a word certain to make most dieters flinch, evoking as it does the endless struggle and frequent failure that is dieting.
Last week the Food and Drug Administration announced sweeping changes in its rules, requiring chain restaurants, movie theaters and pizzerias to post the calories in their fare. Whereas once we dwelt in blissful ignorance about what we eat when going out — a third of Americans’ calories are consumed outside of the home — now we’d know.
Nutritionists hailed this as an important step toward reversing our society’s steady slide toward universal obesity.
Conservatives, of course, damned this as tyranny. “A shocking power grab” is how the Heritage Foundation described it.
Of course, these were the same people aghast at Michelle Obama’s efforts to keep schoolkids from getting fatter than they already are, which is just plain sense, if you consider us to be a nation of united citizens whose fates are intertwined, where we all benefit from encouraging healthful habits.
But if we're all just isolated individuals, then there is a definite buzzkill aspect to being told how many calories are in our indulgences. I used to enjoy polishing off a bucket of popcorn at a movie, since popcorn is not that fattening if you don't put butter on it: 50 calories a cup. Or so I told myself.
But there are 20 cups in one of those movie buckets, which means you're eating 1,000 calories, plus enough salt to hire a Roman legion. Now I smuggle in one of those 110 calorie bags of Trader Joe's kettle corn and eat them slowly, one kernel at a time.
Although you should never underestimate the genius people have to ignore what's good for them. Given the greatly increased odds of an early, gasping, agonizing death, nearly a quarter of Americans still smoke.
But that's down from nearly half, due to 50 years of relentless public information, and telling the public exactly what they're eating can have a similar beneficial effect. I've always been prone to fat, and counted calories for, gee, 40 years, off and on, not because it's a guarantee of slimness, but because it forces you to think not only about what you're eating, but how much of it you're eating. You have to eat fewer calories than you expend in order to lose weight.
In anticipation of the change, some chains are already posting calories, and it does affect customer behavior, at least mine. When at Au Bon Pain, I grab a Thai Chicken Salad (190 calories, 350 with the dressing). If I tire of the Thai Salad, and my hand strays toward the Southwest Salad, and I see it has 160 more calories - must be the avocado - and yank back my hand. Thai once again.
A reminder that calories are only one aspect. I would eat fewer calories if I skipped that salad and went over to McDonald's for a cheeseburger (290 calories). But a cheeseburger is gone in five bites, while a salad not only takes more time to consume, but has more nutritional oomph that stays with you.
I'm not expecting too dramatic an effect on America's waistline. You have to care. McDonald's has been posting the calories of its menu for years, and it's a safe bet that the people you see in line there aren't racing home to record how many calories that Big Mac, large fries and a milkshake cost them (1,600 calories, or about a day's recommended intake for a small woman).
Our oldest boy came home from college in California last week, and of course asked his mother to prepare his favorite meal of hers: Lou Malnati's deep dish spinach pizza.
Deep dish pizza packs a wallop. I estimated a slice is about 500 calories (it's actually 550, according to their website, a reminder that people tend to estimate low). I made sure there was plenty of salad, so as not to fill up on pizza. A good idea, in theory.
So I had my slice. We were all sitting there, chatting happily. The others were still working on their pizza. (Another diet tip. Eat slowly). So I took the pizza slicer and cut just the smallest sliver of a piece. And another. To make it worse, my younger son, who watches himself like a hawk, had his one slice and stopped. Willpower.
Not me. Sliver by sliver until I had eaten three, count 'em, three slices: 1,650 calories. Dutifully recorded that night, in sorrow and shame. Ah well. A skirmish lost in the battle that never ends. There's always tomorrow.

Postscript: The very first email I received in response to this column, which goes on to mention sneaking sensibly-sized bags of popcorn into movie theaters, was this:

At which I smiled, shook my head, and replied: "Given your job, I would expect nothing less. Thanks for writing."

Pies courtesy of Janice Sackett, except the key lime, which my son Kent baked.