Judge a book by its cover 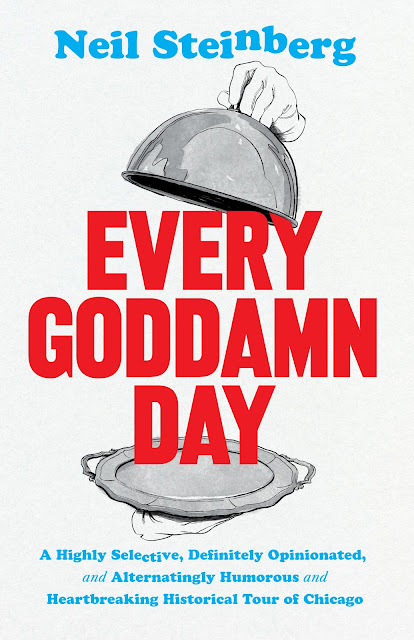