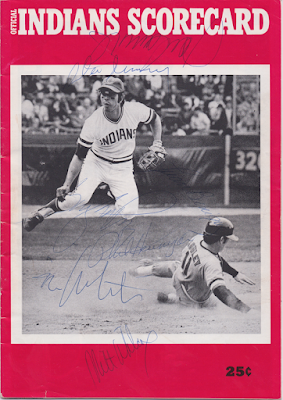 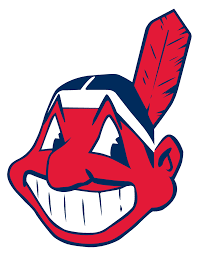 This is Cleveland after all, the city that lost its football team. The Cleveland Browns—the most anodyne name ever—moved away in 1995, becoming the Baltimore Ravens. Four years later the NFL waved a wand and created a new Cleveland Browns out of nothing, which is pretty much what the team has been worth over the past 20 years. So it's not like the city can start crying about legacies and traditions and unbroken sports bloodlines.
The way baseball has been going, I expect they'll find some completely lame name. The Cleveland Rock 'n Rollers. Bleh. I'd reach back into history and return to "Spiders," which was Cleveland's National League name in the 19th century. I visited the University of Richmond, on a college tour with the younger boy, and their team, the Spiders, offers such great graphic possibilities I almost bought a t-shirt just because they looked so cool. Cleveland needs all the cool it can get. Go Spiders.
Neil Steinberg at 12:00 AM
Share