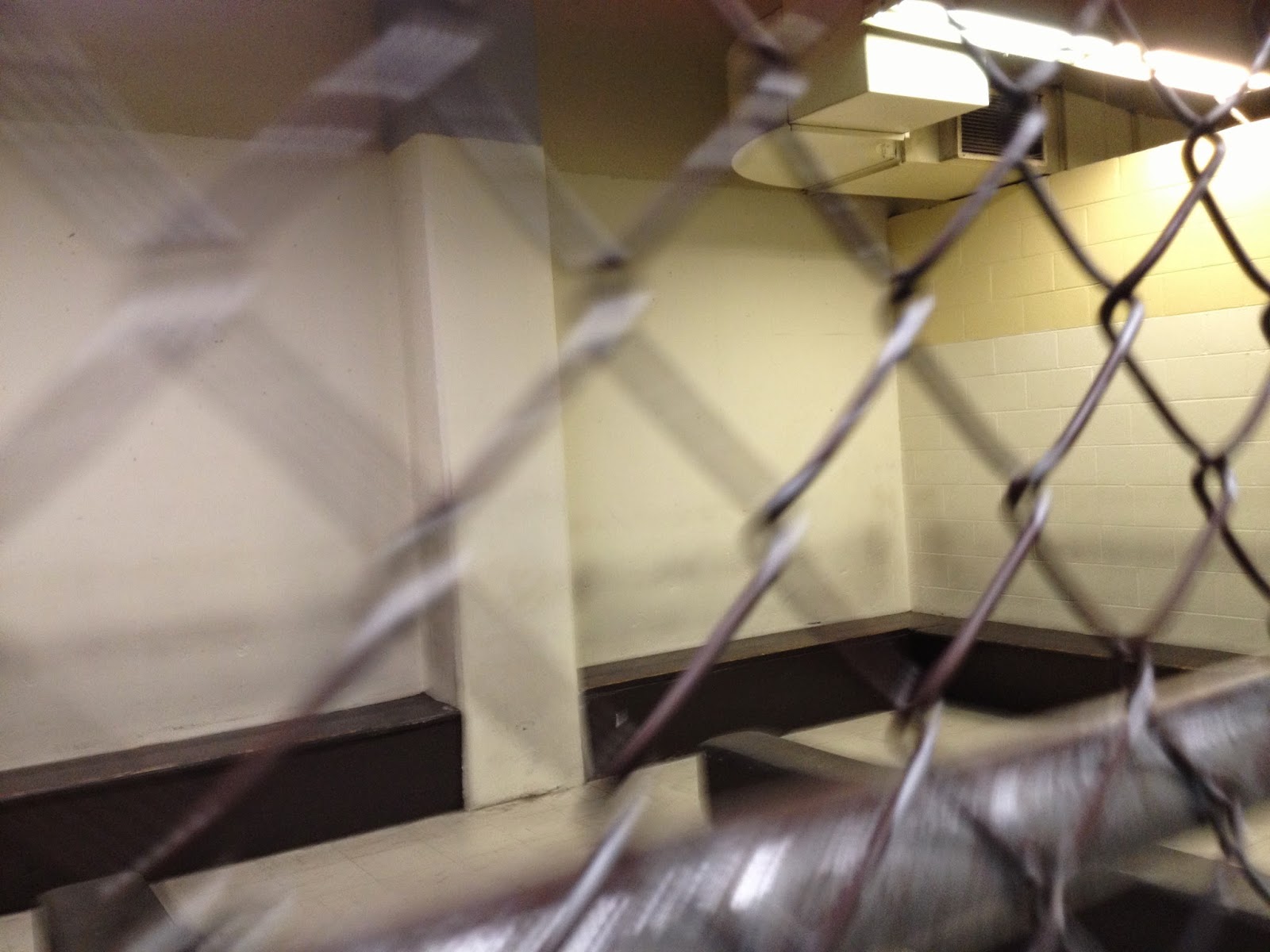 This story of patrolling the Second District on Christmas Eve, 1986, was one of my favorites — it gave me a lot of respect for the police, respect that I try to maintain, despite the vigorous way that cops frequently undermine themselves.
The mid-1980s city it shows is in some regards gone — not only in the many landmarks, the housing projects and gang headquarters and such, but in the way the police actually let the media watch them work. They’ll say their trust was betrayed; in my view, they got scared, and insular and angry, curling up in the tight defensive ball that serves them so poorly with the media they despise and the communities they screech up to in their squad cars and try to serve and protect.

If you notice how long this story is — 2300 words — you’ll see another change. The paper does sometimes print stories of this length, but rarely, and I doubt that I’d get this in, since it reveals no pressing scandal or hard news. Which is a shame, because I think it shows the challenges police face in a more significant way than any five second video clip or outraged union statement.