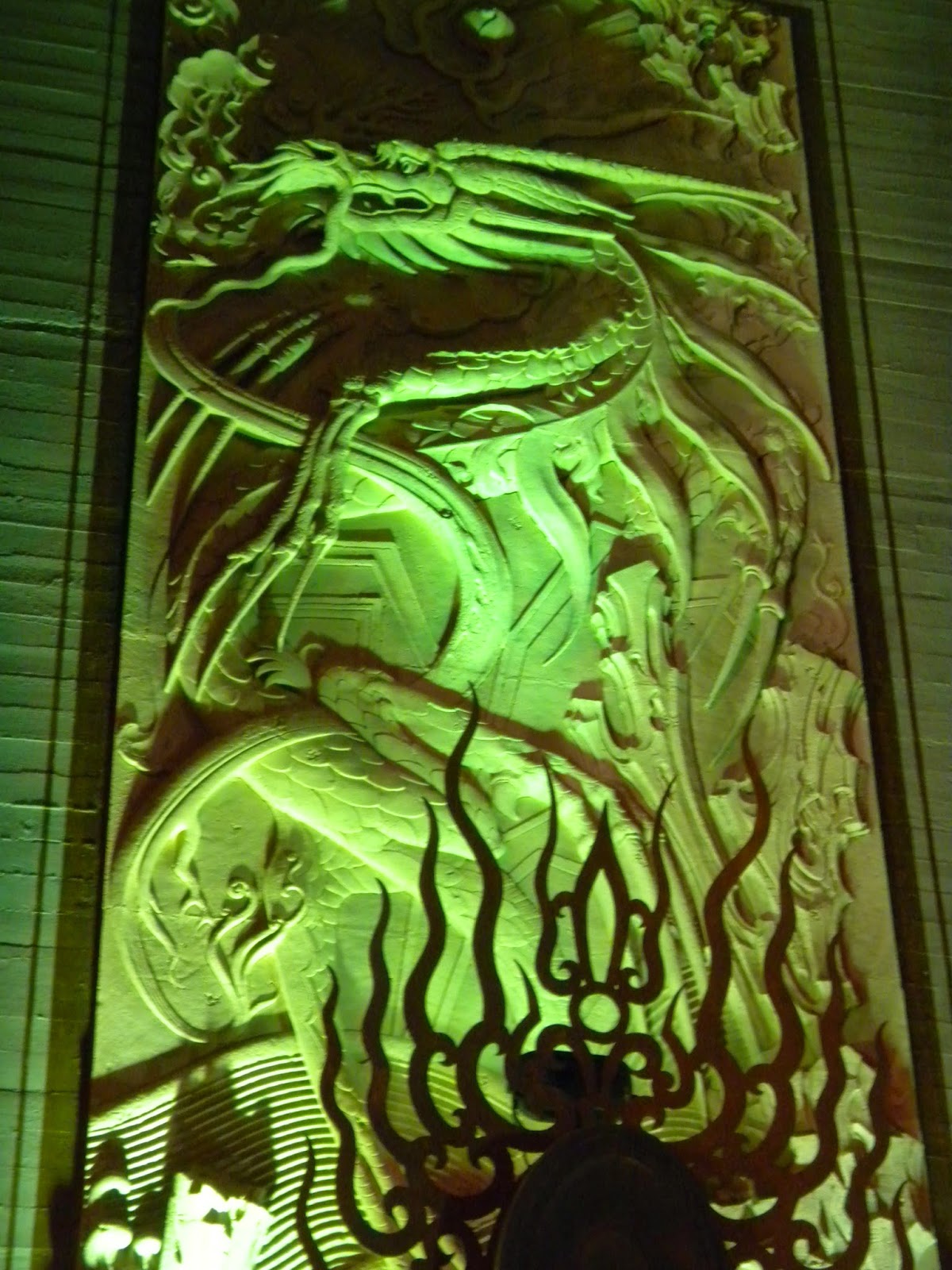 Where does one begin?
On the plus side, it isn’t America groveling at the feet of a tin-pot North Korean dictator, afraid that somebody is going to ... do what? Scramble the Fandango website? Set off a stink bomb at a multiplex? Does anybody really fear that North Korean agents are going to mow us down if we buy tubs of buttered popcorn and go to see Seth Rogen and James Franco’s “The Interview,” the now-shelved bromance comedy depicting the assassination of Kim Jong-Un? Heck, after the slaughter at Aurora, Colorado, we worry about that risk already, when we see any movie, tempting fate that our matinee will be the one where some deranged gunman or al-Qaida wannabe decides to go out in a blaze of glory. How can we then cower in front of hypothetical North Korean henchmen? Heck guys, get in line. Fear is a big tent, there’s plenty of room for you.
My bet is whatever information Sony hackers dug up is so embarrassing that all they had to do was dangle it and the studio began inviting theater chains to drop the film. Although I can’t imagine what: The terabytes of emails already leaked suggest Hollywood studio executives are vain, insecure backbiters complaining bitterly about stars and each other. Stop the presses.
No, this isn’t the American people who failed. We’d have formed block-long lines to see the film, whooping and grinning at the cameras, delighted to waggle our middle fingers at this third-generation madman.
Rather, it was Sony, the Japanese conglomerate, that quailed, pulling the plug on the film’s Christmas Day release. Which in a selfish sense, I was glad about, because given the pressure from North Korea, suddenly seeing a Seth Rogen movie shifted from a lapse in taste to a patriotic duty. I would have been obligated to attend, only wishing the North Koreans would also command all Americans not to drink Jack Daniels.
I should add that I’ve never seen Seth Rogen movies. They could be sublime. They could be “La Dolce Vita.” But I doubt it.
There is a delicious irony to Sony spiking the film. Because the Japanese have a long history of hating the Koreans. One enters a fraught zone when making sweeping generalizations. But I feel on firm ground, with enough experience to safely say that, as much as Americans like to castigate ourselves as perennial bigots, and rightly so, as Native American killers and black enslavers, the Japanese are our equals, also world-class haters, but unlike us, they can't come to grips with their history of brutal prejudice and gut-churning atrocity.
Whatever bad you have to say about America — and some seem to vomit forth a geyser of condemnation on command — our faults are no big secret. Whenever I wish we could go back to the heroic George Washington chopping down the cherry tree version of American history I was taught in first grade by Mrs. Farmer, I think of the Japanese frantically trying to sanitize their history, an effort that intensified since Prime Minister Shinzo Abe took the leash off ultranationalists, now going after journalists and historians for daring suggest that the Japanese did horrible things during World War II which — spoiler alert! — they did.
I have only room for one story.
My parents hosted a Japanese college student to fill the hole that we kids left by skipping off to college. The teen was supposed to join other Japanese students taking a trip to Niagara Falls, which became a weepy crisis for her - though born in Japan, her great-grandparents were ethnic Korean, so she had a special passport. She was afraid her classmates would see it while crossing into Canada, afraid of the undying shame it would cause her. She never went.
Pause to think about that. Her great-grandparents. It's as if some Chicagoans had "shanty Irish" stamped on their passports.
'The Interview" is one lost battle in a long war, a war we'll win, because the truth will out, eventually. This is what makes Kim Jong-Un such a wonderful, transgressive object of ridicule, because we absolutely shouldn't laugh at him. The horror he, and his father and grandfather before him, inflicted on North Korea and the world is real, even if we'll never see it, never grasp the millions of Koreans who starved to death. No black and white newsreels to carve the horrors into memory. Not to forget the 36,000 Americans killed in the war his grandfather started.
I like to think Sony has a plan, to stream the movie on Netflix, or whatever. Do it on the 4th of July. Because capitulation is the gift that keeps on giving, and every nut with a grudge will be inspired by this.
Posted by Neil Steinberg at 12:00 AM