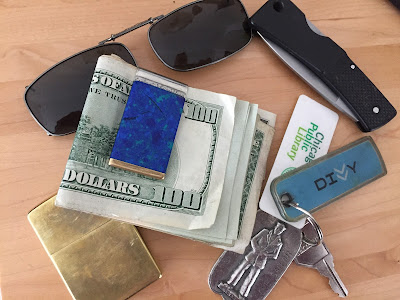 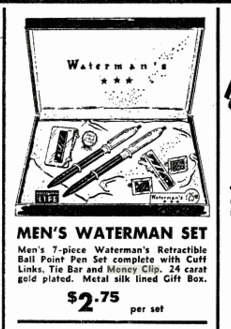 Miss it? FIVE years ago on EGD:

"The moving walkway is now ending; look down."