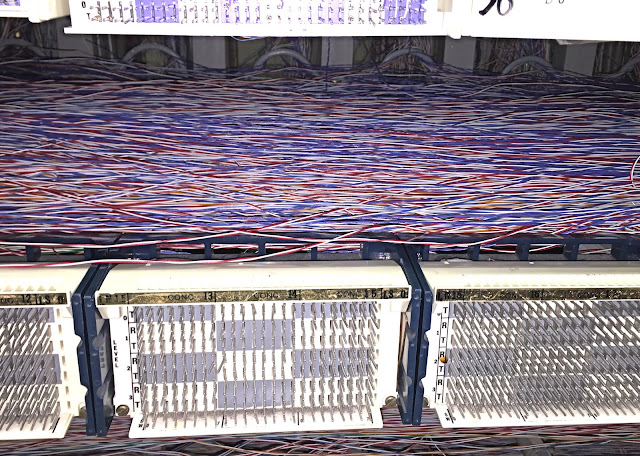 A cell phone today is as necessary as shoes, and most of us would feel as naked leaving the house without a phone as we would going outside barefoot.  But 15 years ago a cell phone—a little blue Nokia—was more of an option, a luxury item that an indulgent wife would give her husband, particularly if he sometimes nodded off and missed his train stop. As today is my birthday, I thought I'd dig into the past for a previous birthday column. The day this column ran, the city editor saw me, smiled, and shouted across the newsroom, "Throw it! Throw it!"