This year I almost skipped the Home + Housewares Show, despairing at ever topping last year's riff off Pablo Neruda's "Ode to Common Things." But that seemed the coward's way. So I spent a long, footsore day there Monday, and came home too pooped to do anything other than cast around into the past and dredge up this look at the 2012 show, published six years ago today. Not my most compelling work, I know, but not without interest—particularly since every trend I noticed has sputtered out, as far as I can tell. Seeing the flatness of this fires me up to try to come up with something better for Wednesday.


Perhaps you have been vexed by slices of bread leaving crumbs in your toaster and frustrated by the appliance's inability to make toasted cheese sandwiches.
Or, more likely, you haven't.
Either way, those days are over, thanks to the boldly named "Toast Bag," an envelope that encases bread before it is inserted into a slot in a toaster, one of tens of thousands of products both ordinary and exceptional showcased this weekend at the enormous 2012 International Home + Housewares Show at McCormick Place.
"Your toaster remains clean," the package trumpets.
"These are 100 percent Teflon," said Tom Geyskens, an account manager at ICB, the Belgium company

selling Toast Bags. "This is our design. We invented this."
Which was news, and not welcome news, three booths over, at Planit Products, which offered "toastabags" ("American Style Grilled Cheese in Your Toaster").
"They copied ours," said Caroline Kavanagh, director of Planit, located in Malvern, England, "the bastards."
Spend five hours marching through the Housewares show—not nearly enough time to begin to cover its vastness—and you will notice how ideas echo through the industry.
A dozen different collapsible water bottles, such as Vapur, "the original foldable water bottle." Most are flattish, but the Viv, from France's Charles Viancin, is an attractive soft round bottle whose band fastener holds the rolled-up bottle in a tight bundle.
Meanwhile, other manufacturers tack in the opposite direction - Copco offers a sturdier, hard-plastic version of brand-name water bottles, and Japan's Takeya is selling the Classic Glass Water Bottle "inspired by the iconic American milk bottle" though no dairy would have dreamed it might someday retail empty milk bottles for $24.99.
Several manufacturers are rolling out segmented bowls designed to separate cereal from milk. "Never eat soggy cereal again," promises the Obol, sold at Brookstone.
While most products are familiar—booth after booth of fine knives, regular bowls, plates and pitchers—the new always stand out. A pet bowl with three squat round posts, designed to make dogs eat slower. Perhaps the boldest new product in the show, which you may file under Solutions to Problems You Never Knew You Had: "Garbage Pantz"—bright fabric sleeves designed to wrap around outdoor trash cans.
"Where do you keep your garbage cans?" challenged Ana Meyer, president of the New Jersey company, who demonstrated her commitment to her product by wearing it as a dress. Garbage Pantz designs range from blue jeans to team logos to a scratching dog saying, "I'm itching to recycle."
Not knocking things over seems important. "Never spill again," the Mighty Mug promises. Bibo is "a wide-based universal stabilizer" designed to keep you from crying over spilled milk. Colleen Costello invented "Flippt," a collapsible rubber ziggurat that holds shampoo or condiment bottles upside down so the product will collect by the spout. Is she worried about ketchup bottles already being designed to stand top down?
"Not everyone's going in that direction," said Costello, of Dayton, Ohio, tying herself with other hometown inventors such as the Wright Brothers and Charles Kettering, who invented the electric car starter. "In Dayton, Ohio, inventing is in our DNA."
"Can I be honored to show you my product?" said Lisa Blackburn, a Dallas attorney who invented the bagFormR, an oval container with a notched lip designed to hold plastic bags open, so they can be filled or serve as a "disposable kitchen bowl."
Now "bagFormR" is not the most elegant name. More established companies try to inject pizzazz into their products by borrowing pizzazz's plentiful z's: Homz (ironing supplies); Blitz (cleaning supplies); Zing (colorful kitchen utensils) and Twiztt, a line of cookware with distinctive features, like measurements printed inside a pot.
Some names clunked. "My Drap" is a line of fancy cotton napkins that come serrated on rolls. "It's Catalonian," said Allen Uhler, My Drap's American importer. "We thought about changing the name."
When I came across "ToastaBags" at a booth run by Boska of Holland, I knew it was time to leave the show, which runs through Tuesday but is open only to its 60,000 registered attendees and not the public. To its credit, press material for the Dutch company—which is licensing the product—reads, "ToastaBags zijn in 2008 in Engeland uitgevonden" which, translated, is: "ToastaBags were invented in England in 2008."
—Originally published in the Sun-Times, March 12, 2012
Posted by Neil Steinberg at 12:00 AM 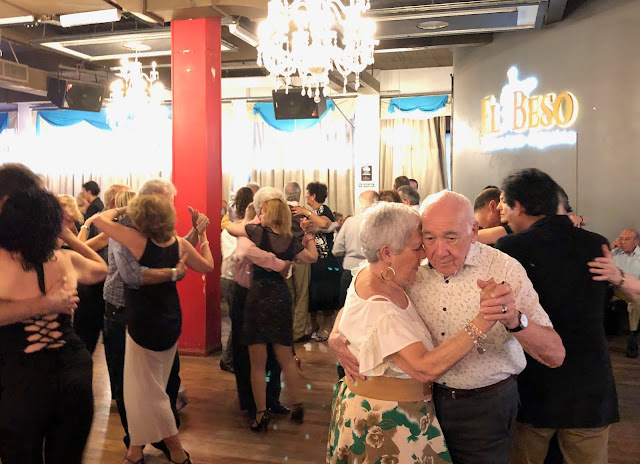