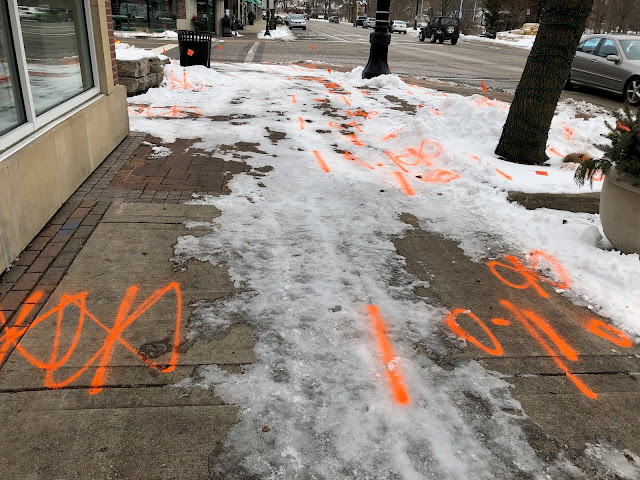 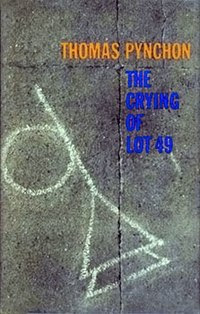 "What kind of fuckery is this?"