A visit from Sheriff Steinberg 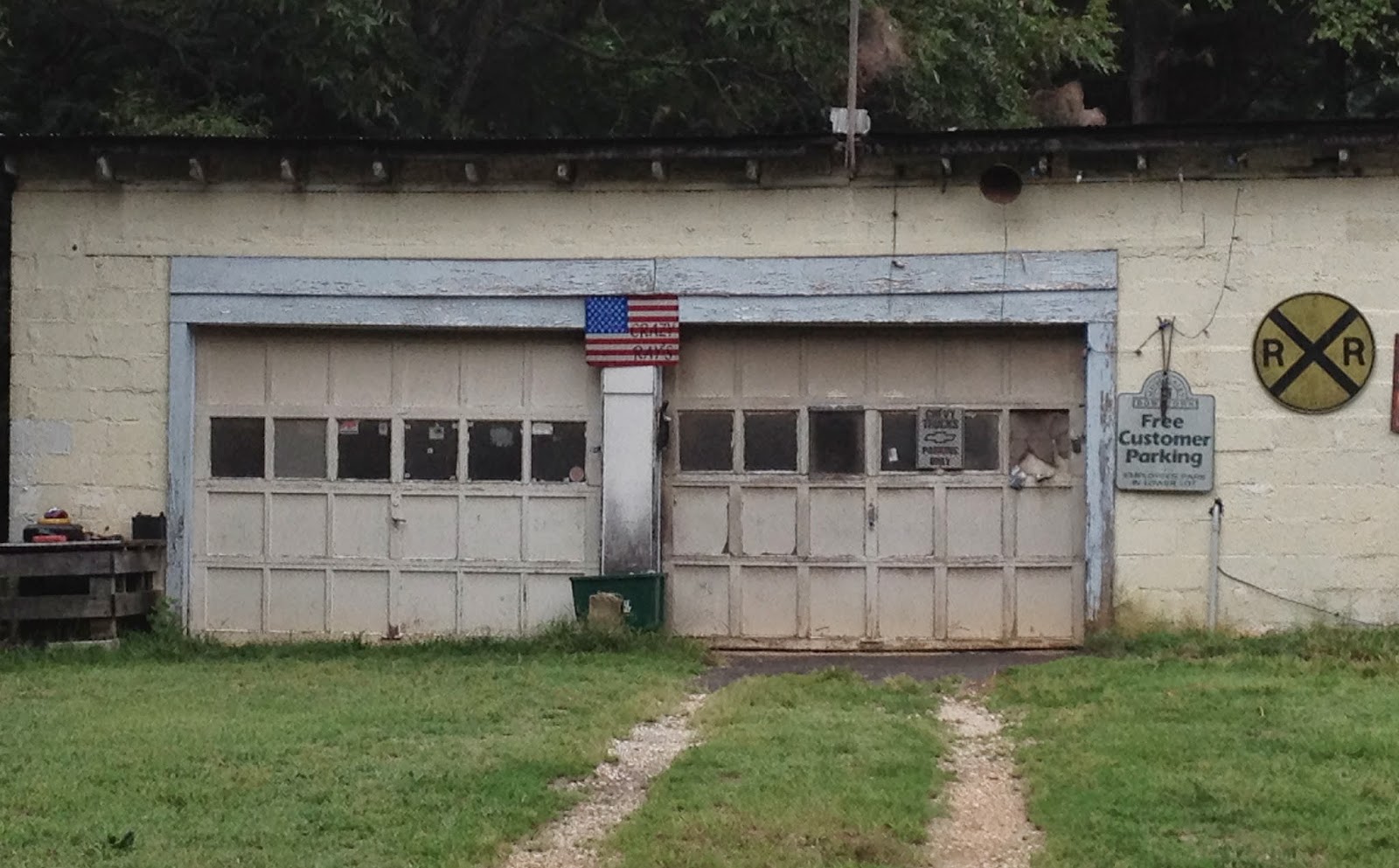 My apologies in advance for this, perhaps best read aloud, or not read at all, particularly if you are in the habit of writing outraged emails to newspapers, bitterly complaining that your sensibilities have been offended. As the following tries to illustrate, it’s a big world, with many people other than yourself in it, alas, and sometimes the world makes accommodations for them. This is one of those times:
Welllll friend, I’d say what we have here is a situation.
Alabama, a state we all thought was a member o’ the You-nited States ah ' merica, has succeeded once again, with the venerable chief Judge Roy S. Moore — he of Ten Commandments in the courtroom fame — announcin’ that fed’rall court rulings are more gentle suggestions, more like helpful hints, as opposed to binding orders, at least when it comes to the subject of quote–unquote gay marriage.
And if Alabama probate judges, drawing ‘pon the guidance of their own hearts, and the fine Suth’n tradition of oppressin’ folks who have always been oppressed down theh, well, if those judges prefer to ignore those federal rulin’s, say, and not ish-eh marriage licenses to ho-mo-sekshul Alabamans, whale, that’s just fahhhhhhn.
And Mundeh, when it were to have been legal, had the United States of America authority actually extended down that fah, 52 of the 67 Alabama judges decided that Judge Roy S. Moore was rahhhhht.
So in honah that, in honah Judge Roy S. Moore — don’t ya justlove that name? — I’m dippin’ two fingers in a pouch o’ Red Man, drawin’ out a generous chaw o’ tobaccah, insertin’ it with practic’d skill, settin’ back in mah chair, and revivin’ a heretofore vanished American stereotype: the grinnin’ Suth’n sheriff.
O-fensive? Why sure it’s o-ffensive. That’t the point, frind. What you have to ask yerself is, “Am I o-ffended ’cause I’m ‘gainst classifyin’ groups ah people, all groups of people, in an unfair and derogatory fashion? Or am I o-ffended’ cause I just don’t liiiike it when it happ’ns t' me?”