A crater in the heart of the neighborhood 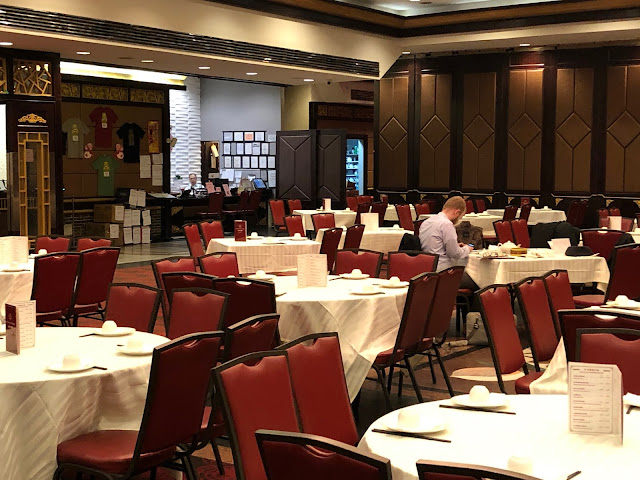 It was a long walk through Chinatown. Our little umbrellas barely holding off the cheerless drizzle. But that's where our oldest said to meet him, between taking one class and teaching another, so that's where we've went. One of the benefits of having children get past the look-up-to-you phase is the birddog-great-restaurants phase.
Besides, we told each other. We're working up an appetite. And we're in New York City. Just walking down the street is fun.
We weren't particularly surprised to find the place almost completely empty. A few diners scattered in the vastness, who promptly fled when we arrived, leaving the place to ourselves. It was, after all 3 p.m. Neither late lunch nor early dinner, and who goes to a Chinese restaurant for a snack? Still, there was an eerie, after-hours, depopulated quality. We couldn't help wonder if this was due to tourists avoiding Chinatown because of that new virus from China. As if residents here would have that virus, because of their ethnicity. People are the worst. 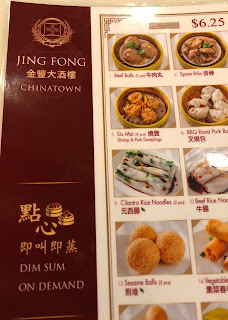 He arrived.  We scanned the menu, ordered plate after plate—who doesn't love dim sum?
We didn't rush to leave. Actually, we slipped into a mode I think of as "setting up base camp," consulting our phones, sipping our tea, plotting our next step—tickets to the Tenement Museum.  Not too far. One tour available. I always wanted to go to the Tenement Museum on the Lower East Side. My father's mother lived in a tenement and made paper flowers as a young woman. Then reservations for late dinner. We hit the street. A light rain. My son was off to teach his class, and my wife and I headed to the museum, and life rolled on.
I didn't think about Jing Fong again until this week, when the largest restaurant in New York's Chinatown closed forever last Sunday. There was a big tribute in the Times, "Closing of Beloved Dim Sum Hall Leaves a ‘Crater’ in Reeling Chinatown:
It's the second restaurant we went to that weekend to go belly up due to COVID. The splendid one Michelin star Thai place, Uncle Boon's, was the first.
Honestly? With 527,000 Americans dead, at first it seems squishy to mourn a restaurant, like raising a monument to the pets lost in World War II. Though it too is a loss, and no need to weigh each against the other. It's certainly a calamity for restaurant workers and owners, and to the community who celebrated their birthdays and wedding there, not to forget the precious fabric of ordinary daily life. As the Times put it, "The loss of Jing Fong hurts." Having only gone once, I couldn't develop too much of an attachment, and am more grateful I got there than sad it's gone, which is probably the best way to approach all loss. 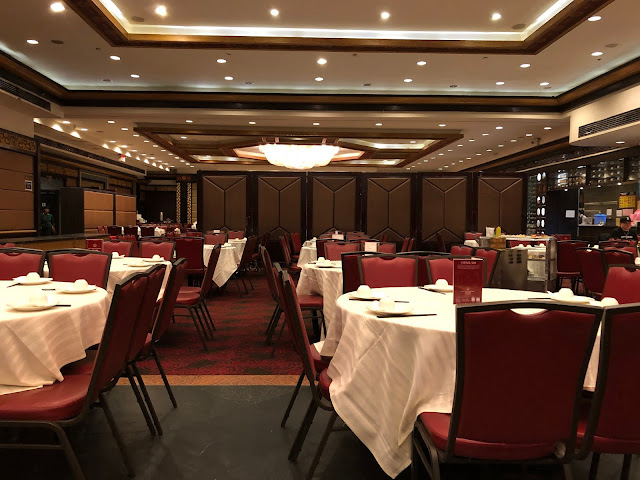