Friendship in the plague years 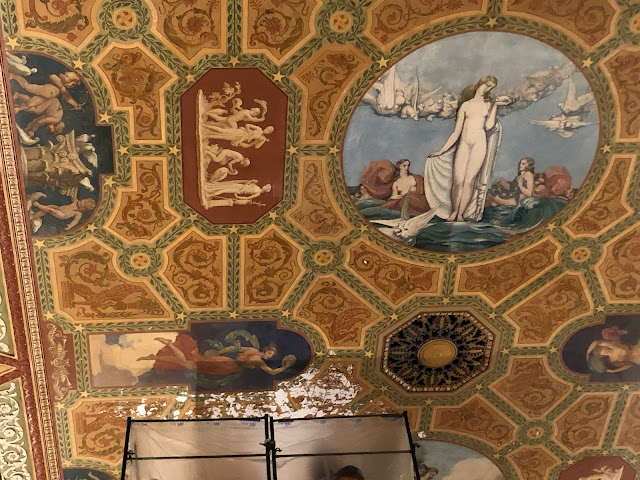 COVID doesn’t just kill people — 1,200 Americans a day, quite a lot really — but it kills friendships, too. Or at least makes them even harder to navigate.
Especially that middle zone of business associations — those quasi-friends whom you become closer to than merely doing your job requires. People you like, when you run into them. But not anybody you’d hang out with in a pandemic.
I liked Ken Price, the director of public relations at the Palmer House. We had things in common. We both thought that being in the newspaper was really important. We both liked eating lunch at the Palmer House, though he’d nibble something dietetic while ordering plate after plate of whatever was new and fattening on the menu and jamming the plates in front of me. He’d send me off with gift brownies — invented at the Palmer House! — and, leaving the hotel, I’d hand them to the first homeless person I passed on State Street.
Ken was such as booster of the hotel that he was baffled, almost hurt when I declined a pitch. Three years ago we had lunch, not in the restaurant, but in the gorgeous lobby, next to a scaffold where work was going on restoring the ceiling. I talked with a restorer, admired the work. But somehow ... the topic just didn’t ... gel. Maybe next time. 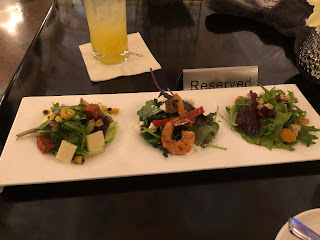 That happens. Uncle Ken — I called him “Uncle Ken” — was still interesting and flamboyant, with his elaborate eyeglasses and his beloved dogs. And warm. He always asked about Edie and the boys. He was one of the few to whom, when COVID struck, I sent an inquisitive email now and then, asking how he was. Rattling the doorknob. He never replied. Which bugged me. I took his silence personally: Of course not. The Palmer House is shut down. No need for publicity. No need to talk to me.
In this business, you don’t want to be so cynical to assume people interact with you only because they want something. I know a popular chef who once confessed that she worried people were her friends only for the free food. I felt sorry for her but also understood. I have old friends who only contact me when they have new books to promote. I try not to think about about them in between, try to tell myself that friends are like comets, close for a time, then suddenly a dot dwindling against the black cosmos. You can’t go chasing after them. They’ll be back.
To continue reading, click here.
Posted by Neil Steinberg at 12:00 AM