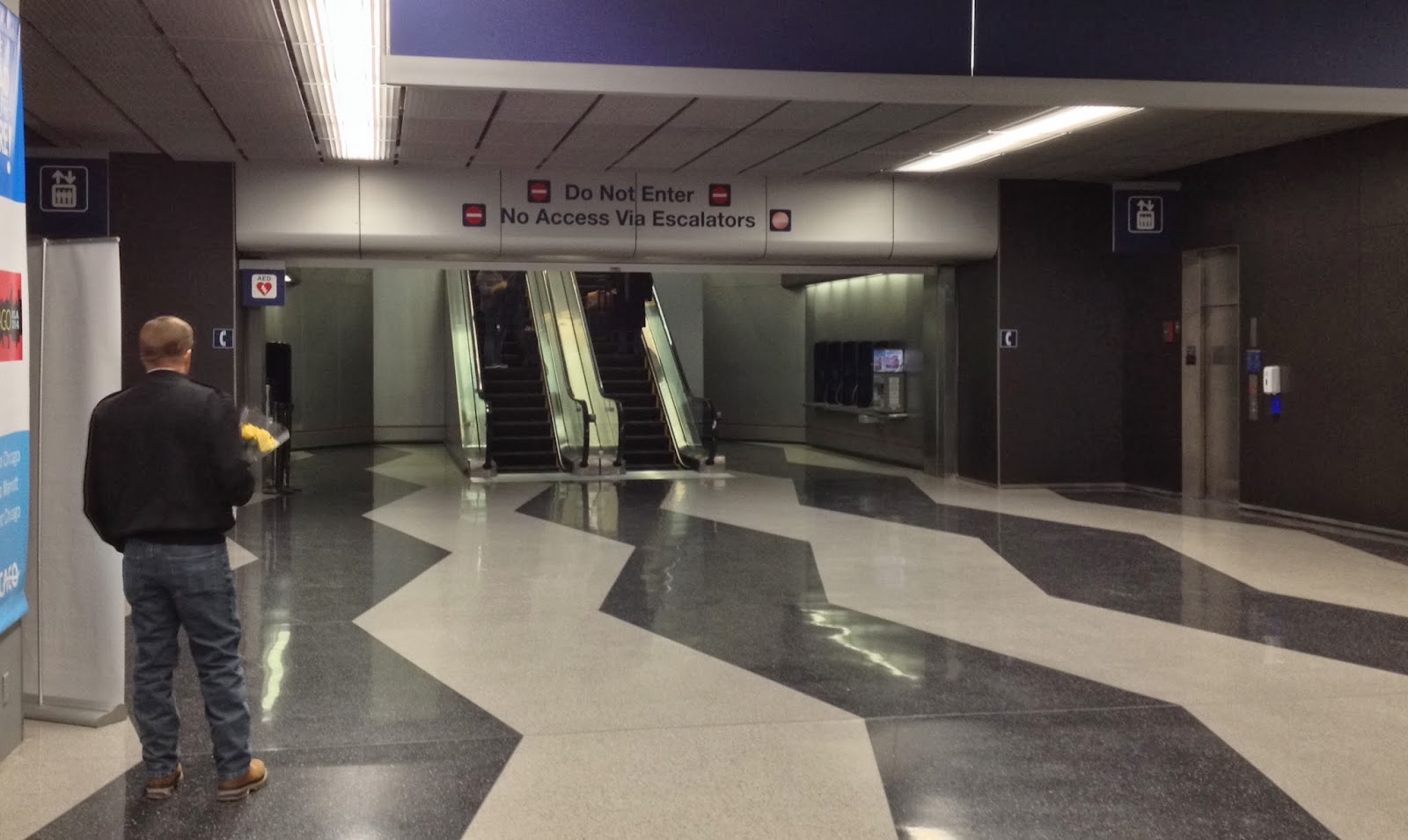 An ellipsis, as you no doubt are aware, is the little train of three (or four) periods signaling there's more, either words that are missing, or yet to come. Or just a pregnant pause.
And yet...
My wife has a rare ability to actually pronounce ellipses.
"I liked your column today..." she'll say, in such a way that I hear those three dots and think, Oh boy...
"...but?" I'll add, encouraging her to get on with it. Just pull the Band-Aid.
"...but I think you misunderstood what Sister Rosemary meant," she said Friday morning, regarding my column on Sister Rosemary Connelly of Misericordia, telling an audience, "Who's God but us?" My wife explained that Sister Rosemary didn't mean, as I archly suggested, that we are supposed to step in when God lets important matters drop. But rather that we are the agency God uses to perform His good works.
To illustrate this, she referred to one of my favorite jokes, the canoe joke. More about that in a moment.
I said something like "Yeah yeah." I was feeling good about the column and didn't want to entertain its deficiencies, didn't want to take what she said to heart. As people in marketing know, sometimes a message has to be delivered a few times before it is actually received. It wasn't until later Friday morning, when I got the following from reader Scott Whited, that I began to give the question serious thought. He wrote:


My wife and I met each other while working at Misericordia, and we were blessed to be a small part of the magnificent organization that Sr. Rosemary built and continues to build. Without assuming to know exactly what is in her mind, I think you misinterpreted the meaning behind her comment, "Who's God but us?"  Rather than rebuking God for failing to help those in need, she recognizes, embraces and acts upon the concept that God uses people to do His work.  It's like the joke about the man surrounded by flood waters who turns away people in boats and helicopters while proclaiming that God will save him, only to drown and find out that it was God who tried to save him by sending those people.  God isn't dropping balls, He's calling all of us to be His hands and feet in this world.  Sr. Rosemary hears that call and, unlike most of us, responds to it and great things happen.  Thanks for using your forum to highlight Sr. Rosemary and Misericordia.  It's an amazing place and Sr. Rosemary is a very special woman.

Not only the same point my wife was trying to make, but using the same joke to deliver it. One thing I've learned is that when two very different people, from very different realms, say exactly the same thing about a piece of writing, well, you should pay attention, because they're probably correct.
Of course this is all interpretation. I don't think there is an overarching intelligence that is either neglecting our fates or expecting us to step in and do nice stuff. If there is a yawning need in this world, from a practical point of view, it hardly matters if the need is due to cosmic indifference, or divine non-existence, or because an antic Heavenly Father is testing us to see if we'll jump through these hoops and do good. That's a theological matter. But what I took to heart, and what was important, to me, was that I was layering my own viewpoint upon Sister Rosemary, who no doubt by "Who's God but us?" meant that we are the agency of God, not that we are here to cover up His omissions which, being God, are fairly scarce. It seemed something worth noting.