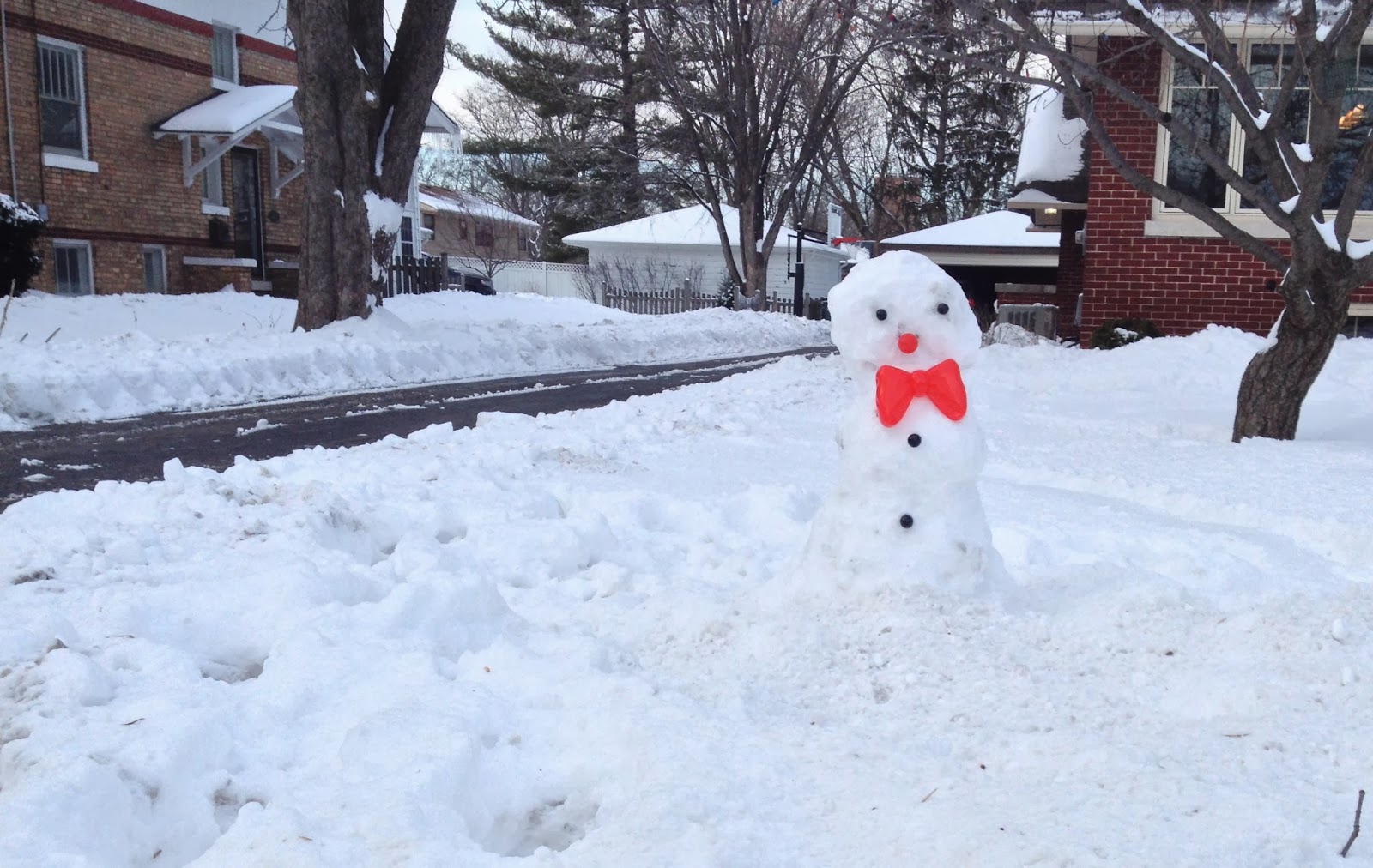 Years ago, the principal of my kids' elementary school used a phrase that I had never heard before: "This is not the hill to die on." Meaning: no big deal, this isn't the issue you want to dig in and fight over. For some reason I liked that saying, and thought of it earlier this evening, when I got an email telling me that a few paragraphs had been sliced off the end of Wednesday's column for reasons of ... ah ... let's just say, in order not to inject insinuation into the Illinois political process. There was a time when that would have upset me, when I would have fled the dinner I was attending, called my bosses, argued my case, that we were supposed to shake things up, not smooth them over. Then at least I'd grumblingly write a few additional paragraphs so the column would be the usual length.
Instead—standing in the Notre Dame-like splendor of the University Club's main dining room, where the University of Illinois was honoring my late colleague, Roger Ebert—I looked at the email, shrugged and thought, "Okay then, the column will be short. This is not the hill to die on." Which is either a good thing, or a bad thing, I'm not sure. A similar phrase is, "you have to save your silver bullets." You can't fight every battle. Maybe that's maturity. Maybe it's growing old. But it felt like the right thing to do at the moment. This is the truncated column:

The gay marriage debate seems to have largely ended in the United States. Even our timid, lick-a-finger-and-check-the-wind president decided that yes, by gum, gays are human after all and form relationships society should recognize.
Not all quarters have gotten the memo, of course. The same national nether regions still working their Can’t-We-Just-Go-Back-to-the-Past-Where-We-Felt-Comfortable game plan that includes holding out hope for teaching creationism in public school are dragging their feet on gay marriage, insisting they can stay as bigoted as they please so long as they claim God tells them it’s OK.
Good luck with that one. God is commanding me not to pay taxes, yet I’m not expecting my sincere beliefs to be respected.
Fact is, it takes these debates a long time to end. The idea that gay people should hold jobs — teach school, be cops, deliver mail — might have receded from memory, but it still manifests itself, as seen by the hoopla over Michael Sam, a defensive lineman at the University of Missouri, announcing he is “an openly proud gay man” who wants to play in the National Football League.
Now being a football player might be an exalted, highly paid job, but it is still a job, and it will be interesting to see, after the smoke clears, whether the NFL decides that an openly gay man should be allowed to slam into other men on a football field.
“Why didn’t he wait until after the draft?” one of my sons asked during our dinner table conversation. I said it seems the cat was already out of the bag; he had told his Missouri teammates, and scouts were asking his agent if he had a girlfriend. Rather than let rumor and the strange American fascination with parsing other people’s sex lives run the show, Sam cannily — and, I believe, courageously — decided to continue being honest about who he is.
Are there teams that won’t draft him because he’s gay? Without question. But there also will be a team — he only needs one — that wants a player of his skills and might even want the burst of publicity that will come with signing Sam. Or maybe not. Jason Collins, a free agent in the NBA, said last April that he was gay, and he is still looking for a team.
So if Sam gets drafted, what will he face? It’s 2014, so I don’t think he’s going to be the new Jackie Robinson, playing through a howl of catcalls. I think, and this is just a guess, that after years of gazing in fixed horror at the Westboro Baptist Church preparing its neon “GOD HATES FAGS” signs and picketing the funerals of soldiers, even a zealous football fan would pause, dripping brush above poster board and wonder if this is really the hill to make his stand on. Then again, sports fans are known for their savage abuse, so why should Sam get a pass?
What do we as a society think? Should gay people be allowed to hold jobs? Any job? Even football lineman? There are people, gay and straight, who think you just can’t hold certain jobs and be an out gay man. I would argue that is incorrect, that being out is the more honest, more open, more laudable approach than feeling compelled to lie about who you are. Of course it’s hard. But the hardest work has already been done, by people coming out in rougher times. Coming out now is landing on Normandy Beach a week after D-Day.
Remember, we aren’t talking about doing the job. Gay men have already played professional football. It is the rest of us who are the issue here. What will we accept? Is the fear and ignorance that still rattle so many over this issue, combined with the close identification people have with their football teams, so great that Michael Sam will never get the chance to play in an NFL game? Possibly. Yet denying him the chance doesn’t seem the fairness that gets so much chin music in sport. On the other hand, Sam is not J.J. Watt — a player of such extraordinary ability he just can’t be overlooked. Better players than Sam have been overlooked.
The history of modern life is, in part, the story of the mainstream accepting that heretofore marginal groups can actually do things they once supposedly couldn’t — that women could vote and run companies and perform surgery, and blacks could be soldiers and quarterbacks and presidents. Thus allowing gays to openly play in pro sports is an inevitable step. I hope it comes now; it’s an embarrassingly retro conversation to be having, like wondering now whether football players should wear helmets.
Posted by Neil Steinberg at 12:00 AM