'Step on the oven door," my wife said. I looked at her, blankly incredulous. We were standing in front of the mighty Wolf stove, in our nearly-but-not-quite-yet-completed kitchen. The stove was brand new, finally in place and hooked up to gas.

I had just turned one of the deep red knobs and fired up one of the awesome 16,000 BTU burners, which ignited with a dull "whump," like a gas refinery exploding, and burned like a dozen blow torches until my wife pointed out that there was still plastic wrap around the vent hood, and it was beginning to curl up in the heat. I shut the burner off.
"I'm not stepping on the oven door," I said, regarding her, our faces inches apart, practically in the oven. "I don't care if it's designed to be stepped on. I don't care if it's a trampoline. I'm not stepping on it."
This discussion originated over something called an "anti-tip device." An anti-tip device is a long metal bar--think of a black steel ruler bent in half along the length. It is designed to screw into the wall and, apparently, keep the oven from tipping over if a full-grown man steps on the door and hops up and down while it is open.
Now I have never, ever, in 35 years of reading newspapers and magazines and watching TV 24 hours a day, ever heard of anyone, ever, being crushed to death by a stove. My boys are capable of spectacular acts of folly, to be sure, but even they would not bounce on the open oven door and topple it over on themselves.
Would they?
We had just spent a few desultory minutes with the fabled Tom and his crew. The kitchen was nearly done. Several guys whipped out cameras and were taking photos--for a second, I thought it was for insurance purposes, for the lawsuits certain to come. But then I pondered it further and realized they were proud, and wanted to document their work before my family and I got our meat hooks into it and ruined it. 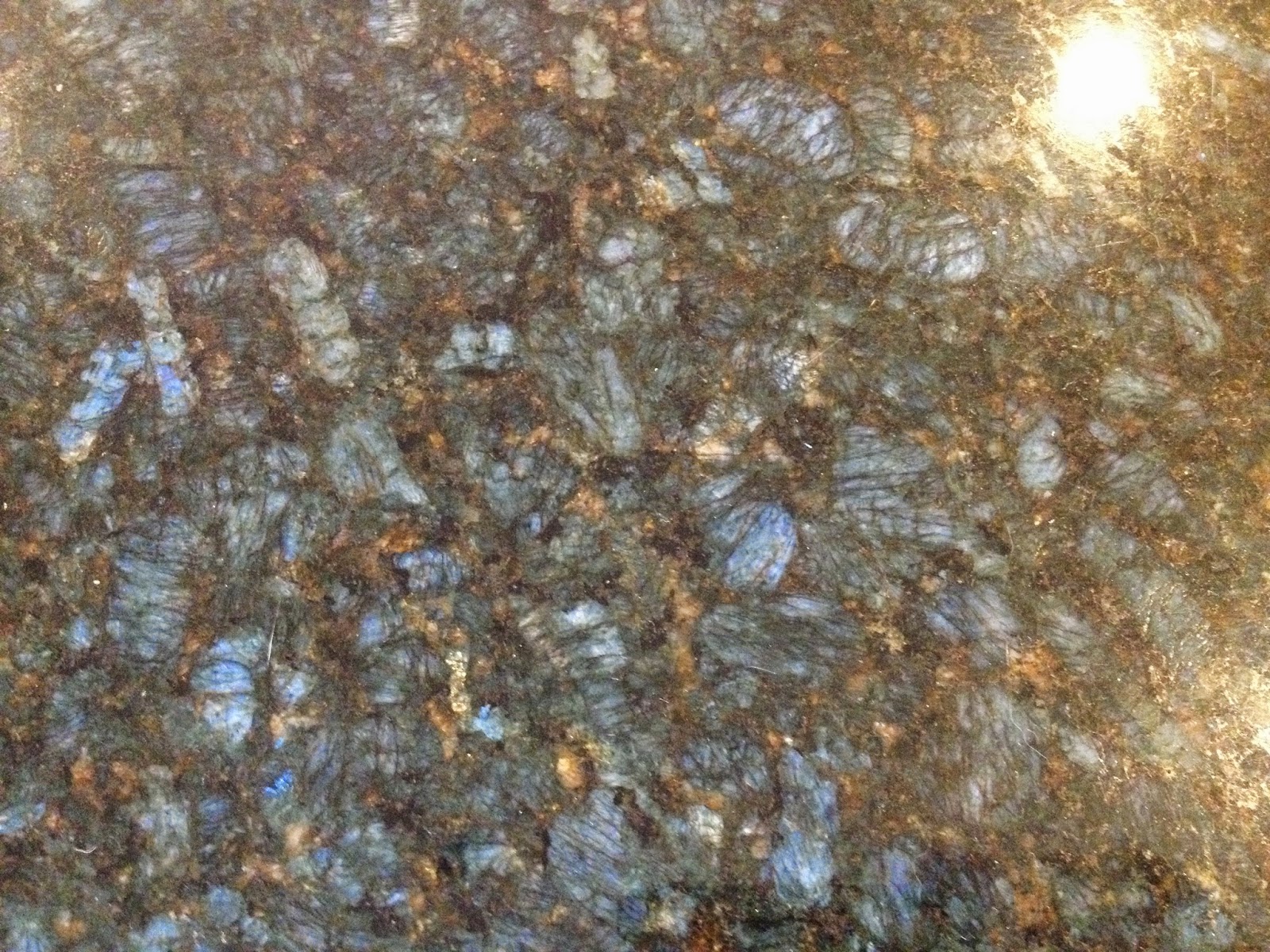 Now they were gone. My wife had noticed the enormous yellow warning sticker on the stove, advising you to install the anti-tip device before you even dream of using it. Which led her to look for said device and find it, wrapped in plastic, still inside the oven. Overlooked.
The guys were gone. They wouldn't be back until the stone men had been there, installing our peacock verde bullnose granite countertops. Countertops, it seemed clear to me, that would be wrecked by dragging the stove back out to install the anti-tip device.
"Maybe," I told her, "you can get the counter guys to install the anti-tip device." She looked at me as if I were an idiot, which perhaps I am.
"The countertop people aren't going to touch the stove," she said. "I'll be lucky if they speak English. I'll call Tom."
So a desperate call was placed. I left for work. Somebody has to pay for all this. Eventually my wife called me. The entire thing was moot, she said, because she realized that, if dragging the stove back to put in the anti-tip device had any effect, it would merely scratch the stone and the stainless facing each other, which would be hidden when the stove was shoved back.
That sounded optimistic to me. I pictured the stove, being moved back by sweating peons, somehow skewing, a corner of the battleship plate metal rising above the counter as they muscled it out, then coming crashing down upon the granite. The stone, quarried in Brazil (or China, or the Moon, or whatever exotic spot it hails from) shattering with a sickening crack. "We're sorry," the stone guys will say, shrugging, "but that was the last slab. You'll have to demolish your entire kitchen a second time and begin again . . ."
I got a good grip on the Wolf and tipped it--which was rather like trying to tackle a mailbox. But it did move a bit. "Install the device," I said. But as the day progressed, I had second thoughts. We had already vowed that we--unlike our parents--would move our stove and refrigerator back once a year and clean behind them. No more dust logs.
I called my wife, poised to say, "Tuck the device away--it's insurance we'll pull the stove back in a year. We can install it then."
"I called Tom and apologized," she said. "I hope you don't mind, but I blamed you, 'My husband is crazed about safety,' I said.'"
That was a lie, of course, but so unmoored are we, I didn't particularly mind. I was more concerned about the counters--so they were in. This was a week ago Friday.
"They're in," my wife said.
"And . . . ." I asked, like a new dad, asking for the gender of the baby.
A pause.
"They're very dark," she slowly said.
"Dark?" I asked.
"Dark," she said. "Almost black."
"Black?" I said. "I thought they were supposed to be green."
"They are green," she said. "But they look black.'
"Maybe it's too dim," I said. "They'll look green in the light."
"No," she said. "It's sunny. They're green. But they look black."
"Bad black?" I asked. "Too black?"
"No," she said. "They're beautiful. You'll love them."
I'm not sure if that was a prediction or a command. But as soon as I'm done typing these words, I'm hurrying home to take a look. Probably I will love them because, really, what choice do I have at this point?
—Originally published March 30, 2003
Posted by Neil Steinberg at 12:00 AM