"What kind of people do they think we are?"

Talk about spanning the spectrum. I had a column all ready to go, about a ventriloquist museum in Kentucky. But that really needs a photo, and just in case there wasn't room, I thought I had better have a backup, so wrote this, and then decided we ought to run it, whether there was room for the puppet picture or not. 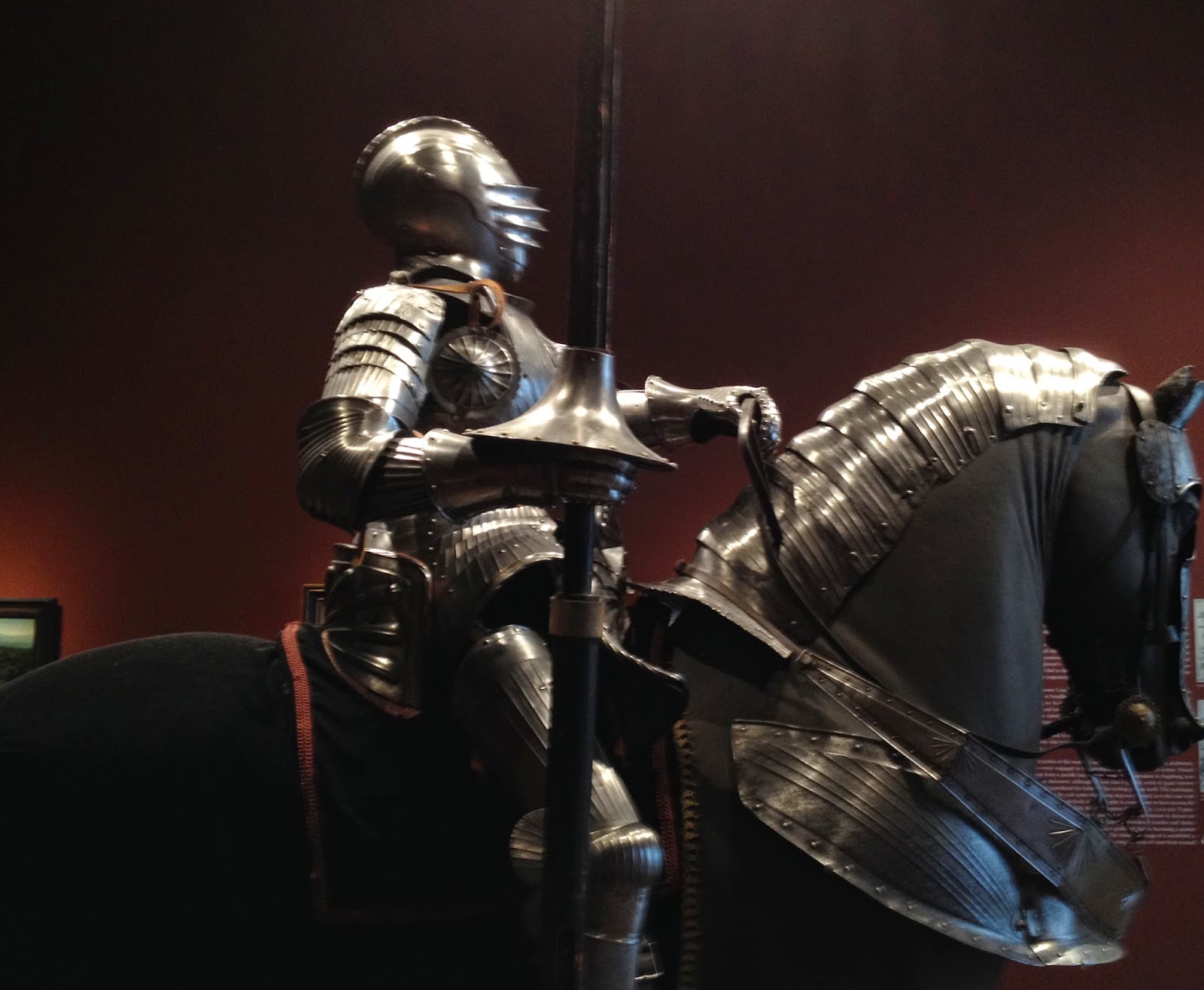 A few weeks after Japan’s attack on the United States caught our fleet napping at Pearl Harbor, killing 2,400 Americans on a sleepy Sunday morning, our reeling nation, which up to that point had been a grudging ally to beleaguered Great Britain, was paid a surprise visit.
“What kind of people do they think we are?” Winston Churchill said to a joint session of Congress, of our attackers. “Is it possible that they do not realize that we shall never cease to persevere against them?”
Of all the stirring phrases that Churchill uttered, that one question, for me, echoes most over the years: “What kind of people do they think we are?” It rang out on 9/11, and came to mind again this week when the brutal Islamic State entity that has occupied a third of Iraq and slain thousands posted a video of a black-clad terrorist standing beside the kneeling figure of James Foley, an American journalist. He was forced to mouth condemnations of America, demanding we halt our air strikes against the Islamic State forces. The video then shows his decapitated head resting on his body.
And their thinking is .... that this brutality will cause America to stop fighting them?
What kind of people do they think we are?
Yes, sometimes we cut and run. Bill Clinton did after the Black Hawk Down deaths of 18 American Rangers in Somalia in 1993. Though in his defense, diving further into an African civil war was not a success strategy. Nor is sending our troops back to Iraq. “You break it, you bought it” might be a good policy for china shops, but it makes lousy foreign policy. We were right to withdraw. Pummelling the would-be caliphate from the air is the best of our bad options, and it must be working, or the Islamic State wouldn’t be demanding we stop.
Speaking of which: The Islamic State is neither Islamic nor a state. The second point of the video was to attempt, as terrorists often do, to tie brutality with Islam
“As a government you have been at the forefront of the aggression towards the Islamic State,” Foley’s murderer says. “You have plotted against us and gone far out of your way to find reasons to interfere in our affairs. Today, your military airforce is attacking us daily in Iraq. Your strikes have caused casualties amongst Muslims. You are no longer fighting an insurgency. We are an Islamic army and a state that has been accepted by a large number of Muslims worldwide.”
Uh-huh. It’s a religious thing. Who believes that? Have Muslims worldwide been leaping to endorse the Islamic State? No. These terrorists believe it, and, ironically, the usual cast of American haters do, too, in an odd kind of international symbiosis.
“They’ve been doing this for hundreds and hundreds of years. If you study the history of Islam, our ship captains were getting murdered,” host Andrea Tantaros said Wednesday on Fox. “This isn’t a surprise. You can’t solve it with a dialogue. You can’t solve it with a summit. You solve it with a bullet to the head. It’s the only thing these people understand. And all we’ve heard from this president is a case to heap praise on this religion, as if to appease them.”
Notice how she, too, draws in faith? She was only speaking for countless Facebook philosophers explaining that this atrocity is the true face of Islam, ironically echoing the same bigotry that inspires the Islamic State, an obvious falsehood. There are 1.6 billion Muslims, a quarter of the world’s population. If the Islamic State actually represented the faith, as they claim, seconded by the Fox nation, then few of us would have heads.
It is a half-sly technique of haters to point to the worst of a group and declare, “That’s who they are!” Thus xenophobes catalog crimes of Hispanic immigrants, anti-Semites tar Jews for some Israeli blunder.
But not to fall into the same mistake: Most Americans have done a good job of keeping separate things separate, no thanks to Fox. Hating is actually the easy way. It’s harder to hold fast to what we know about the worth of all faiths and all peoples.
Or as Churchill said in 1941: “You do your worst and we will do our best.”
That’s a phrase to hold onto. What zealots of every stripe can’t understand is that we are as passionate about our beliefs as they are about theirs. We are as certain that we are right and, if I may, have the advantage of actually being right. Those who hate would infect the world with hatred; that’s what they want, what they understand. We have to remain true to our ideals and not abandon them when invited to do so by true evil.
“I hate nobody except Hitler, and that is professional,” Churchill said. Another useful motto from the statesman: “Hate nobody.”