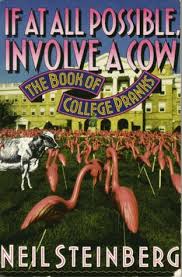 Why are American women letting their rights slip away?