Don't throw away your vote on Gary Johnson 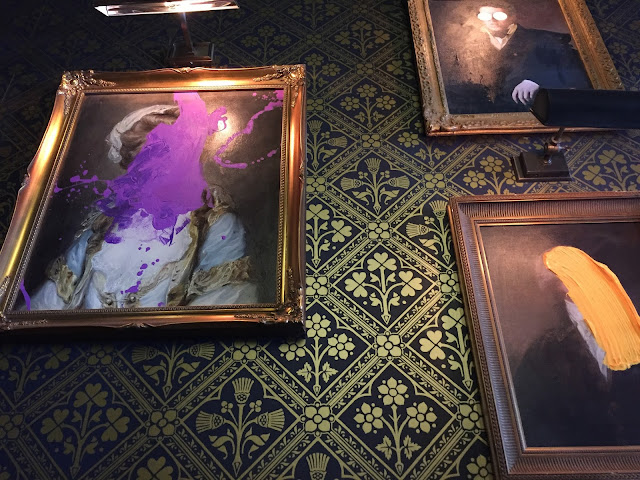 I was well on my way to writing for today's paper about a completely different subject, when I realized I thought my Sunday blog post was on a sharper topic — Libertarian Gary Johnson — and I decided to go with that instead. So while this is on the same topic as yesterday, and has a few shared elements, it's been pretty much refurbished top-to-bottom.

Just as many other Americans are contemplating doing this year, I threw away my first presidential ballot by registering a protest vote.
It was 1980. I was 20 and worldly as a tadpole. Voting for Ronald Reagan wasn’t a possibility for me — I considered him evil, the guy who, as governor of California, sent cops armed with shotguns into People’s Park, then shrugged off when a student protester was killed with, “Once the dogs of war have been unleashed you must expect things will happen.”
And Jimmy Carter had gone insane during his first term in office. I truly believed that, then and now.
So who was left? An independent named John B. Anderson, notable for his shock of white hair and 50-cent gas tax.
What’s the difference between then, and those who now plan to register their unease with Donald Trump and Hillary Clinton by voting for Libertarian Gary Johnson or Green Party’s Jill Stein?
A lot.
Reagan crushed Jimmy Carter, mired in the hostage crisis and the energy crisis and a few more crises that don’t leap to mind. He received 489 electoral votes to Carter’s 49. Anderson took 6.6 percent of the popular vote, meaning that if myself and every single person who voted for Anderson instead voted for Carter, Reagan would still have beaten him handily. Our votes didn’t matter.