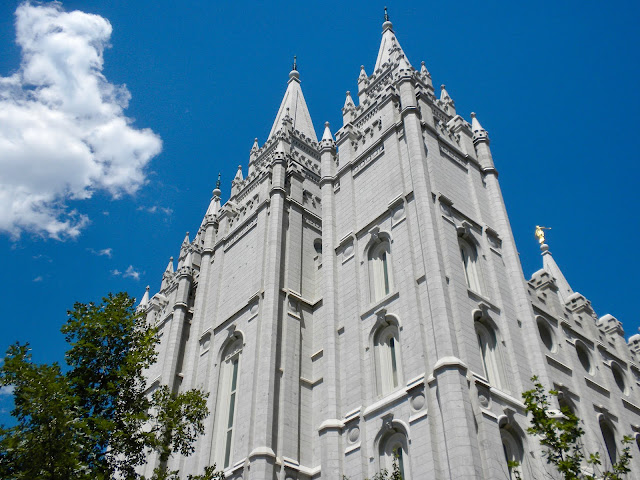 When I heard on the radio that Thomas Monson died Tuesday, I immediately knew who he was, even before the newscaster identified him. Not just for the reason many do—he is cited in a line in "I Believe," a song in the wildly-popular 2011 musical "The Book of Mormon"—"And I believe that the current President of the Church, Thomas Monson, speaks directly to God"—but he also has a cameo in "The Quest for Pie," my as-yet unpublished memoir of traveling out West with my boys in 2009. We pull into Salt Lake City and, of course, head directly to the Mormon Temple, where soon we were treated to Monson's take on pornography. 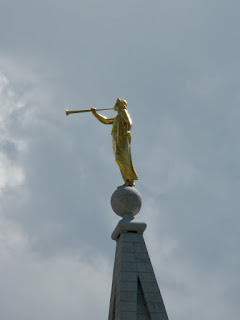