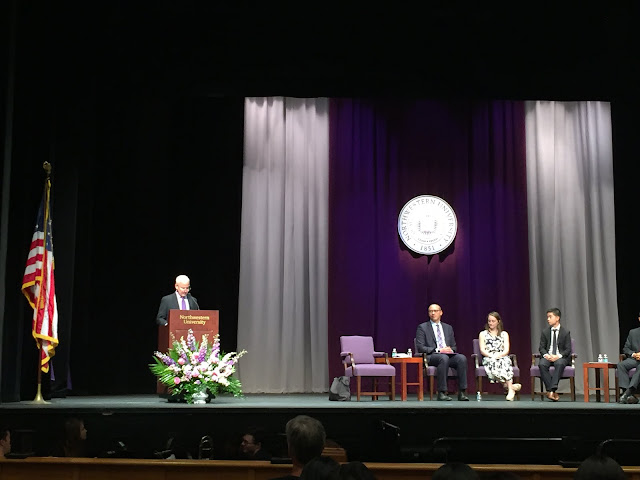 A very wet Thursday afternoon, which makes us about halfway through Northwestern University's four-day graduation  weekend. That is, assuming a downpour Friday doesn't cancel commencement—that's the school's back-up plan: in case of "severe weather," whatever that may be, scrap the event. The kind of consideration I've come to expect from my alma mater.

* A Facebook reader points out that this line is lifted from the "Parks and Recreation" TV show. In Kutlas's defense, the quip could have been expropriated by her mentor. She seems too busy to watch much TV. 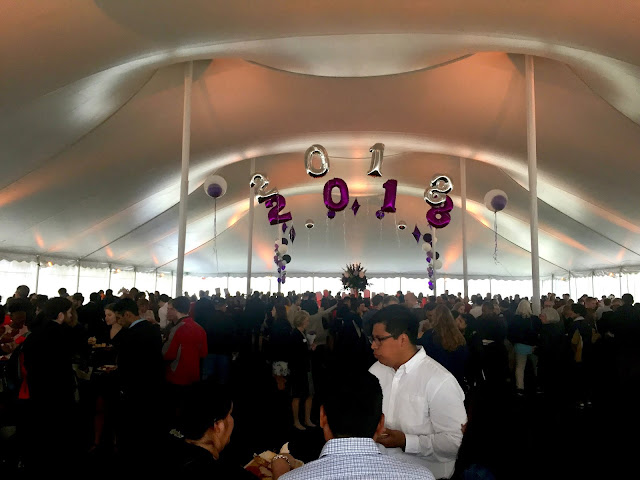 Posted by Neil Steinberg at 1:51 PM