"A cigarette is the perfect type of a perfect pleasure,” Oscar Wilde wrote, in ‘The Picture of Dorian Gray.” “It is exquisite, and it leaves one unsatisfied.” 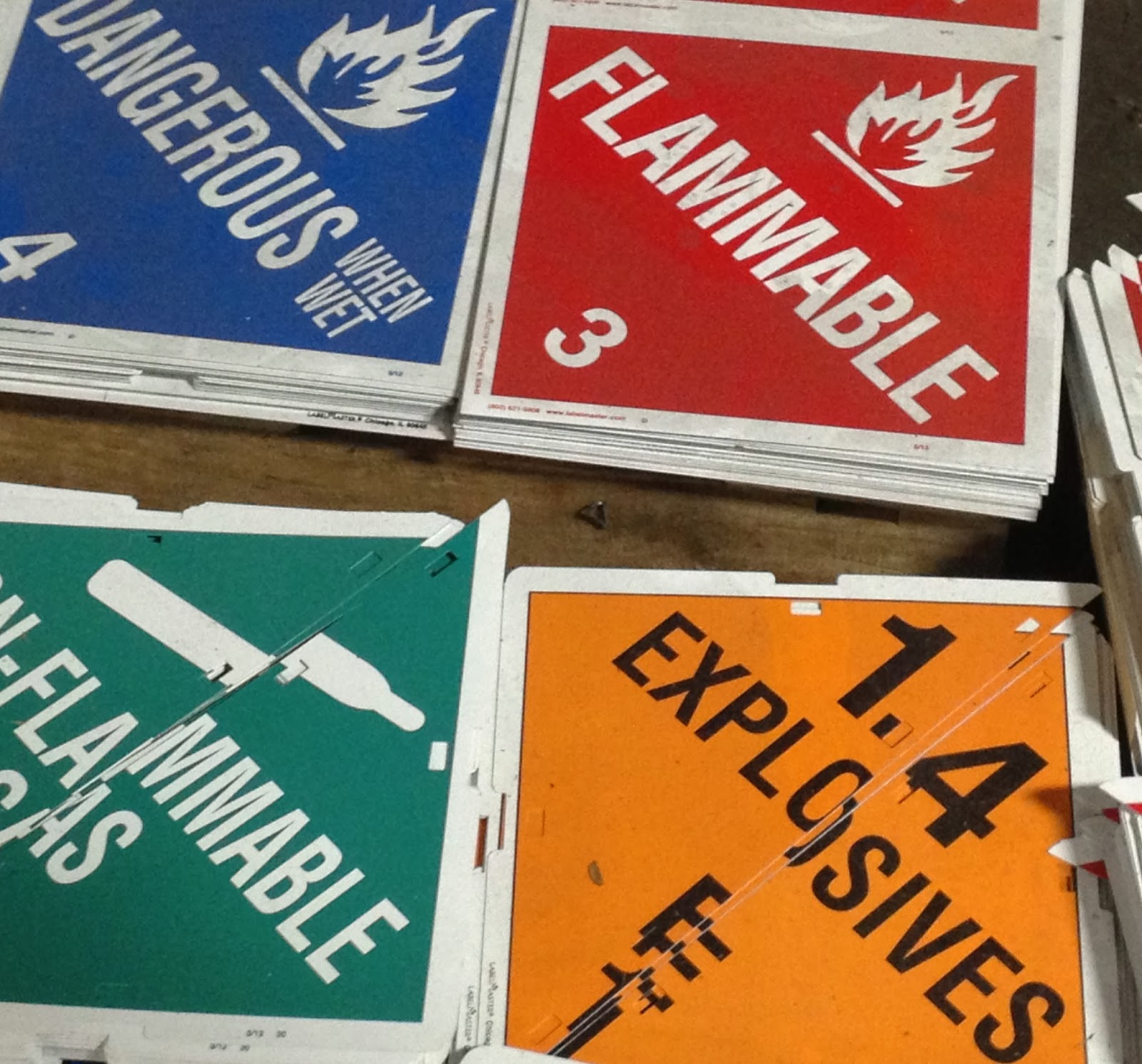 I can vouch for that. In springtime, years ago when I was dating, the combination of nice weather and a night on the town would spark in my wife-to-be the desire for a cigarette. Dutiful swain that I was, I would trot off, first to the bar to get $4 in quarters, then to the inevitable cigarette machine tucked back by the restrooms, for the long pull of that raspy mechanical knob, rewarded by the gentle thud of a pack of Marlboro Lights falling into the stainless steel tray.

I would return with the cellophane-wrapped pack. She would smoke her cigarette and I would smoke the other 19, one after another, enjoying the little cool thumb of relaxation that nicotine presses upon the vibrating anxiety center of the brain.
Smoking late at night was bliss. The next morning, however, after that tobacco orgy, my mouth felt like the floor of a cab, my lungs did not breathe with their usual avidity, and as much as I wanted to keep the party going, I couldn’t pop another $4 for a pack — another life saved by cheapness.
More lives will no doubt be saved by CVS Caremark announcing last week it will stop selling cigarettes at its 7,600 drugstores. Not so much because smokers won't be able to buy tobacco—there's always somewhere else, though other chains, particularly No. 1 Deerfield-based Walgreen, will surely follow—but from CVS giving a big turn to the vise of social disapproval that has been tightening on smoking for my entire life.
When I was in kindergarten in 1965, 43 percent of Americans smoked. That was the year after the surgeon general's report linked cigarettes with cancer. Neither of my parents smoked—my mother didn't despite her mother urging her to, for her figure. But they kept a drawer of big glass ashtrays, because when people came to your house, hospitality demanded you let them light up.
No more. Now guests would no sooner smoke in our living room than go to the bathroom there. Businesses have similarly transformed. When I joined the Sun-Times in 1987, reporters stubbed out their butts on the newsroom's tile floor. Then smokers were banished, to foul "smokers' lounges" or, more often, kicked to the curb to form the shivering phalanx of nicotine addicts mobbed around most building doorways, despite the signs shooing them away. Then airplanes snuffed out smoking. And bars.
Smokers howled, as if inhaling smoke were some sort of constitutional right.
Not this time. The most interesting thing about the CVS shift, beyond the fact they did it, is how little public chatter there has been. Maybe because CVS is a business, and the Complete Liberty for Me crowd thinks everything businesses do is right. Maybe smokers, now 18 percent, have crossed some Rubicon in their long retreat from being considered patrons of a "perfect pleasure" to being seen as a tiny minority indulging in a puzzling, shameful and deadly vice, rather like Philip Seymour Hoffman's heroin use.
They're all birds of a feather, you know; tobacco and nicotine and booze and drugs and sugar, all ways to hotwire the pleasure centers of our brain that nature intended only to fire when we were making kids or escaping tigers or digging into a platter of roasted mammoth. People who were goggling at Hoffman's death—23 years sober, how could he?—miss the point: Each of us has a balance between our pleasures and their consequences, between the primal lizard brain and the higher intelligence holding tightly on its leash, or not holding, and every 300-pounder, every drunk, every drug addict, every one of the nearly half a million Americans who died from smoking-related illnesses, let go of that leash and then had to face the consequences. You don't need to mainline bad heroin to die from your addiction; it's only more obvious that way. Ironically, the protraction of smoking deaths help shield them from us; if people died match in hand and cigarette on lip, we'd see it more clearly; but they have 10 years of horrible suffering first, hidden in hospitals, so the connection is harder to make. Ironic.
Some pleasures have no limits. Though I used to warn my studious sons about the dangers of "word poisoning," you cannot in fact read too much. You can't OD on religion (well, you can, and people do, but not in the same sense). But those are subtler pleasures. You never say, "I need music now!" Otherwise, it seems the world is perversely set up that, the more enjoyable a thing is, the steeper the eventual price. Or, as Montgomery Gentry sagely sings, "For every ounce of pleasure there's a pound of pain."