The pope stumbles over Charlie Hebdo 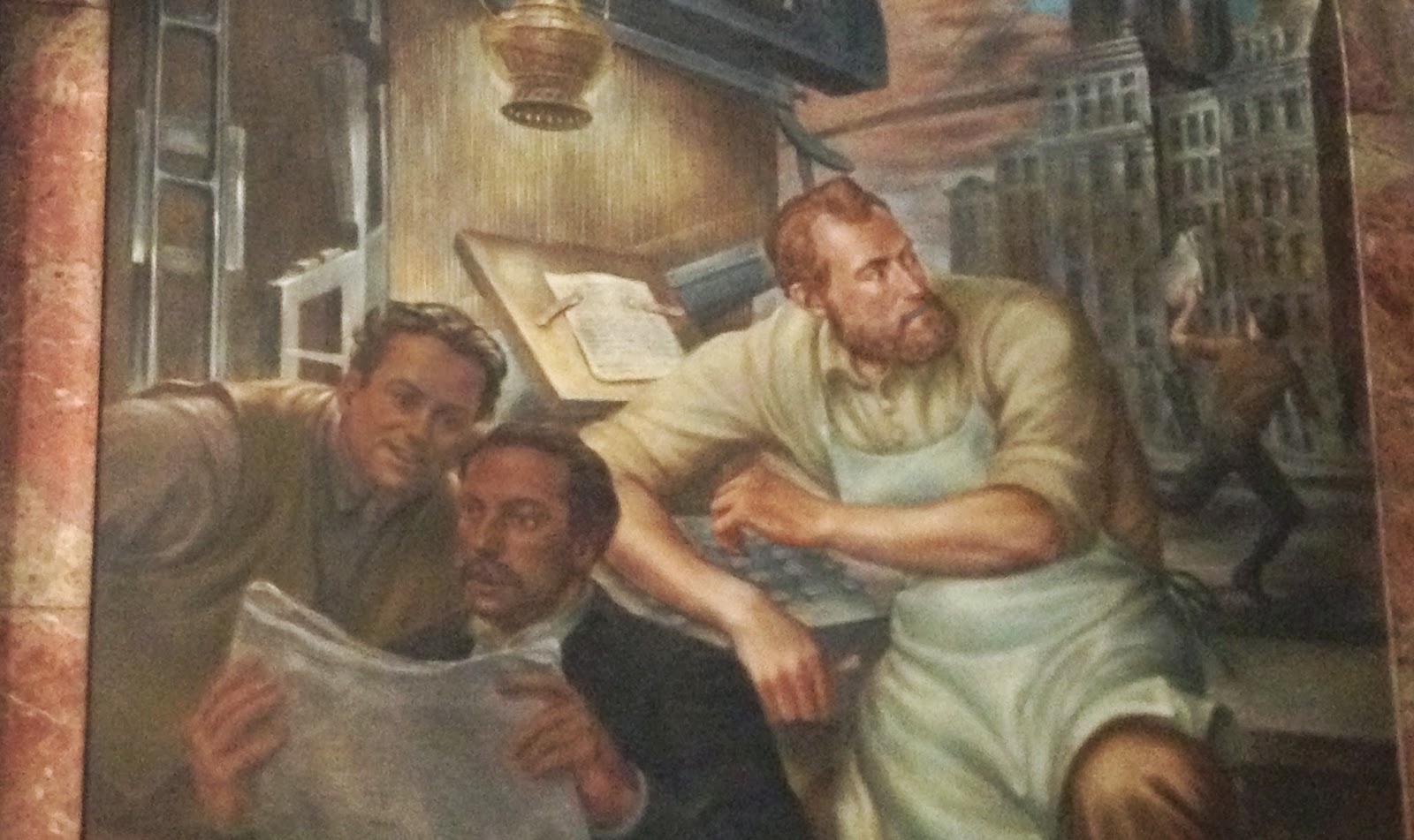 So what's the take-away?
From the whole Charlie Hebdo atrocity.
What's the lesson? The moral of the story?
Naive questions, since in this, as in everything, at the end nearly everyone learns what they already believed at the start. The fearful have another reason to condemn Muslims en masse for the actions of a few. Free speech advocates can point to the popularity of freedom of expression, thanks to all those millions in the street in France. Terrorists have a textbook example of how a couple AK-47s can rivet the world's attention.
How about this lesson: respect religion — all religion — or suffer the consequences?
Did anybody learn that from the killings in Paris?
The pope, apparently.
"If my good friend Dr. Gasparri says a curse word against my mother, he can expect a punch," Pope Francis said last week, on the way to the Philippines. "It's normal. You cannot provoke. You cannot insult the faith of others. You cannot make fun of the faith of others."
You cannot? Since when? I would argue that you can and, at times, you must.
But only at times. I don't mock the Catholic Church often only because it does such a good job of mocking itself, of undercutting Jesus' teachings in ways so clear that no commentary is necessary.
But were I to decide to mock the church, I'd like to reserve the right.
It's only fair.
After all, the church mocks me.
Where do Jews end up? Hell. Our children? Hell. Damned to eternal torment in a fiery furnace for the unforgivable crime of being ourselves. That isn't a doodle on a magazine, that's the official line, softened with various throat clearings to make it appear less vile, but here nonetheless. The fact that the pope isn't emphasizing it every Sunday is the sort of false politeness he seems to be demanding.
I should have seen it coming. The Catholic Church being also subject to the crude derision of the French weekly, Catholic leaders were quick to try to use the slaughter as a teaching moment.
"Killing in response to insult, no matter how gross, must be unequivocally condemned," said Bill Donahue, president of the Catholic League, on the day of the attack, as if reminding himself of a sad necessity. But that was throat-clearing before he rose to his true task. "Muslims have a right to be angry," he continued, citing some vulgar examples of Charlie Hebdo satire. "What they object to is being intentionally insulted over the course of many years. On this aspect, I am in total agreement with them."
I bet you are, Bill. Frankly, I could shrug off Bill Donahue. He no more represents the main current of Catholic thought than some imam in a cave in Afghanistan represents all Islam.
But Pope Francis, on the other hand, is a disappointment. He seemed so promising, out of the gate.
Though it shouldn't have been a surprise either.
The biggest bullies cry the loudest when touched. The weak learn to get along. If you saw "The Book of Mormon," you know a more obscene, wicked, hysterical and spot-on lampoon of faith could not be conceived. Yet the Church of Latter Day Saints didn't shoot anybody. They didn't cluck sympathetic noises at those who shoot people. They took out advertisements in the "Book of Mormon" Playbill. They realized that a church, like a person, gets respect by earning it. Not by silencing critics, through murder or through a hypocritical appeal for tolerance that you yourself don't practice.
What we are seeing here is a clash between two systems. Not East and West, not Islam and Christianity. It is between the ancient tribal notion that your faith, whatever it is, is the One True Way and anybody else is blaspheming in error, at best to be tolerated and converted through suasion, at worst to be destroyed. That philosophy gripped the globe from the dawn of time until, well, now, though it has weakened in places by the very modern idea that the world is made up of many equally valid — or invalid — approaches to sanctity and God, and that which one a person follows is up to the dictates of that person's heart.
Tolerance doesn't mean everyone coos sympathetically at every conceivable moral system. Tolerance means you don't demand that others ape your deeds, words or thoughts. You can believe something without imposing it on others. If you've ever been in a synagogue, you may have noticed something missing. No stained glass portraits, no statues of God with a big beard. Like Muslims, we believe it is wrong to depict God — we aren't even supposed to say His actual name.
In our view, every New Yorker cartoon of God on His throne is blasphemy. But we don't shoot up the New Yorker. We subscribe instead. Jews don't go around slapping cheeseburgers out of people's hands.
Paddle your own canoe. Practice your own beliefs. Put the passion that you apply to forcing others to do things they don't believe into doing the good that your supposedly superior faith system supposedly represents. Why isn't the pope teaching that?
Posted by Neil Steinberg at 12:00 AM