On law, facts and yelling about gay marriage 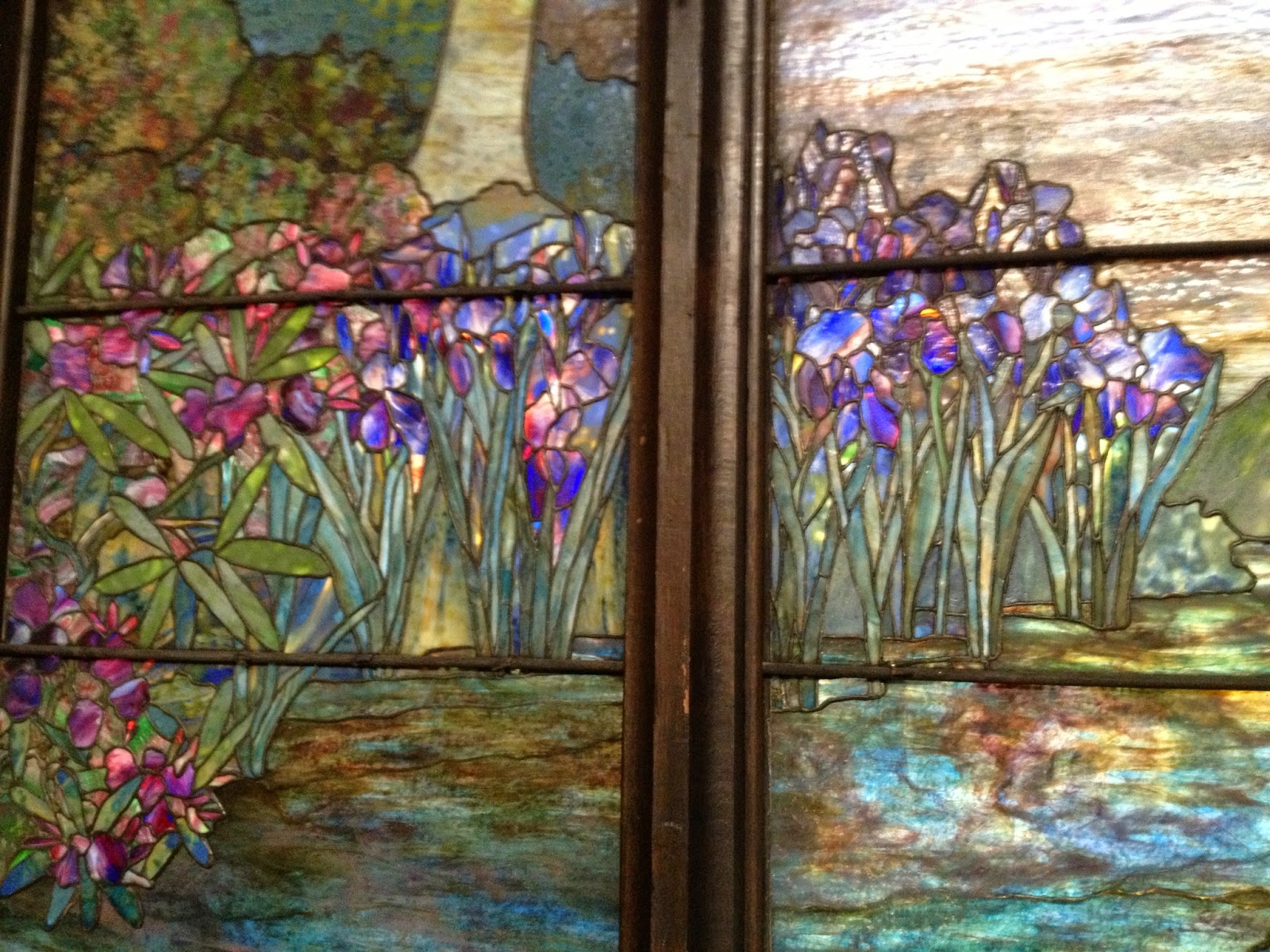 “When the facts are against you,” the first part of the old legal saying goes, “argue the law.”
That means, when evidence undercuts your case, the way it does for those who oppose gay marriage on religious grounds, then try to win by finding a loophole in the law, such as the notion that states have the right to control marriage within their own borders. Hang your case on that.
Which is necessary, because there are no facts to suggest gays shouldn’t get married. They don’t make worse spouses, or worse parents. If society wants people to form families, in order to raise children and create a stable world, then the only reason gays shouldn’t participate in marriage is religious intolerance, or simple fear that causes one to invent reasons against it.
Not to underestimate bigotry. It was enough, for years and years, to keep gays from marrying. But the truth will out — another old saying — and over the past few years we’ve seen extraordinary progress in the United States, as old biases melt away.
On Friday the United States Supreme Court agreed to consolidate four gay marriage ban cases from four states — Michigan, Ohio, Kentucky and Tennessee — and then decide once and for all whether gay marriage, already legal in 36 states, should be the law of the land.
You could argue that this is the Big One, which will resolve the issue definitively, from a legal point of view. Although, for the shrinking minority against it, a legal decision will only cause them to rail about unelected judges, as they do whenever a ruling goes against them.
You could also argue that any Supreme Court decision is moot, that the issue is already resolved, since 70 percent of Americans live in a place where gay marriage is legal, and given the practice’s ample benefits, improving the lives of previously marginalized people, and their children, and complete lack of drawbacks, other than ruffling the moral sensibilities of zealots, we’re never going back, no matter what the Supreme Court decides.
"When the law is against you,” the second part of the saying goes, “argue the facts.”
Those facts are that 14 states still do not have gay marriage. Most of them in the Bible Belt — Alabama, Arkansas, Georgia, Louisiana, Mississippi, Tennessee, Texas. The same states that clung to racial segregation until the Supreme Court pried it away from them, to the degree that it has. They won’t give up this fight easily either. Which leads to the third part of the saying:
“When both the facts and the law are against you, yell like hell.”
That is a certainty. Oral arguments will begin in April, and a ruling is scheduled for June. Until then, expect a lot of bluster, a lot of false statements loudly made, and empty claims that gay marriage somehow undermines traditional marriage in a way clear to those who want it stopped, but not readily apparent to the increasing number of Americans who see the dignity, certainty and security that legalized gay marriage brings to their parents, their children, their brothers and sisters. Justice Antonin Scalia will no doubt issue a blistering dissent — assuming he isn’t in the majority. But either way, the change has been made, and the high court will either seal it, or delay that inevitability for another day.

Posted by Neil Steinberg at 3:59 PM