Puppetry Week hit a speed bump today. I had a thoughtful conversation with Blair Thomas, founder of the Chicago International Puppet Theater Festival, all set to go, when my boss asked me Tuesday afternoon to weigh in on the latest developments of this Bolingbrook teen who tried to fly to Turkey and join ISIS.
I considered replying, “But my puppetry opus is ready!” But that didn’t seem the path of the hardened journalist, and since the paper hasn’t run the puppet story yet—I’m shooting for Friday—it wouldn’t be right to post it here first and scoop my own paper.
So, to keep the week going, I’ve disinterred this 2010 visit to one of the oddest landmarks of Chicago puppetry, Opera in Focus, a rod puppet operation improbably located in Rolling Meadows. No pictures, alas. I’ll post the kid-in-trouble column at 6 a.m. If you want to learn more about Opera in Focus, you can click here. Its season begins Feb. 4 with, fittingly, a program that includes "Aida."
Whew. 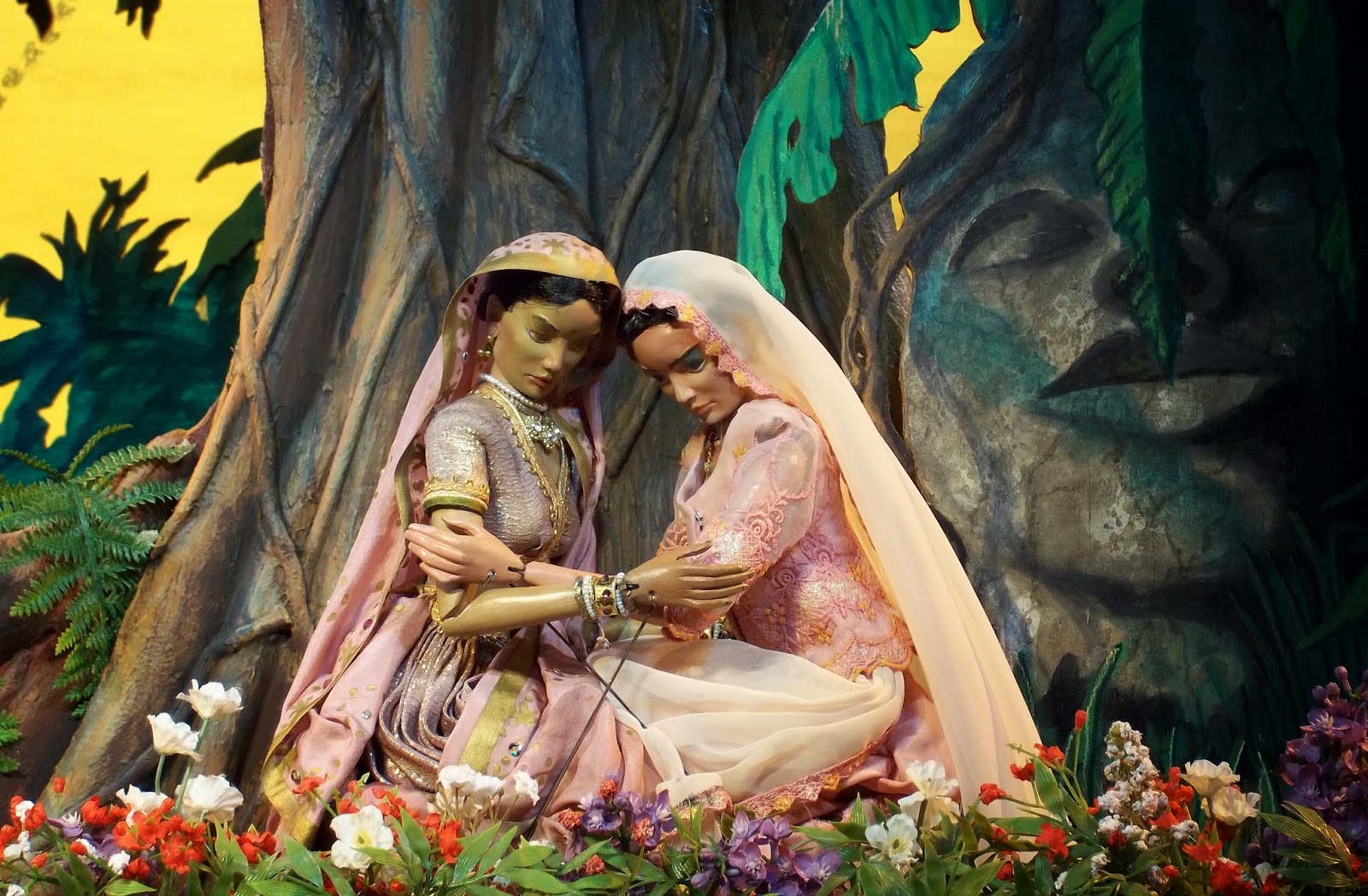