UFOs: The evidence is out there 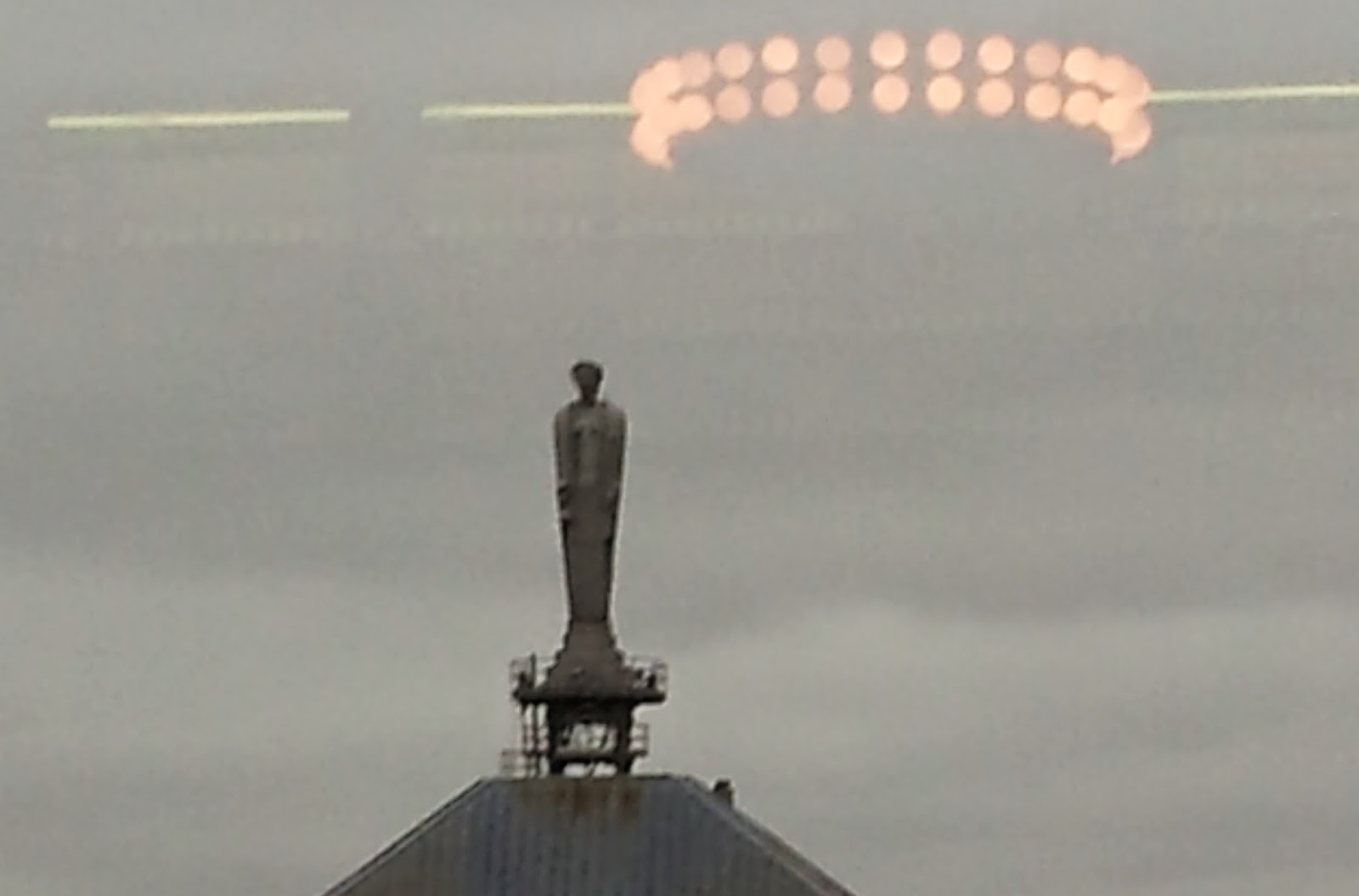 Do you believe in UFOs?
That is, do you believe that Unidentified Flying Objects are not the result of mirages, misidentifications and mendacity, but tangible evidence of intelligent life from distant planets traveling huge distances to gaze mutely upon us because, well, we’re so interesting and important?
You are not alone. Between a third and two-thirds of Americans — numbers vary depending on how the poll is worded — believe reports of UFOs reflect their extraterrestrial origins.
And now you can plow through those reports yourself, at least 10,000 of them, from 1947 to 1969, gathered by the Air Force in its Project Blue Book, posted online this week by an organization calling itself The Black Vault.
Rather than even try to read all 129,491 pages, I began looking at reports from Illinois, starting with one filed June 28, 1947 — four days after private pilot Kenneth Arnold started all this by reporting nine strange objects flying “like a saucer skipping over water” near Mount Rainier in Washington State. The Illinois report is less descriptive, consisting of the single sentence: “Only info given was that saucers were seen over Illinois,” on a faint, microfilmed page where some Air Force functionary had concluded, in the all-caps so popular when dealing with this subject: “INSUFFICIENT DATA FOR EVALUATION.”
The cover-up begins!