While I'm on vacation, I'm setting the Time Machine for the late 1990s.
This isn't a column, but a news story. I wasn't invited; Richard Roeper helped me crash the party. The place was packed, and when John F. Kennedy Jr. entered the room, the mob pressed toward him. I wheeled around and headed in the opposite direction, but a young woman caught me arm and asked to be introduced to JFK Jr. I did so, and used to have a photo of us shaking hands, but his face in profile, and mine, provided such a stark contrast I gave the photo away to the young woman, who was also in it.

Others were there who didn't make the story—Mike Royko, grumbling about phonies. For years I thought of the evening as the night I met Bill Zehme, which tells you where the nonpareil Esquire writer stood in my esteem.
The only other thing I can recall is that this story wasn't written, but dictated over a payphone I had managed to wrest away from someone.

An A-list group of celebrities — including Norman Mailer, Kevin Costner and Aretha Franklin — joined thousands of well-connected people for John F. Kennedy Jr.'s hot-ticket George magazine party Tuesday.        Nibbling crudites and sipping wine, the guests packed the Art Institute courtyard and rubbernecked to catch a view of celebrities ranging from Chastity Bono to Neil Hartigan.
Kennedy worked his way through the crowd — flanked by security guards — and praised the party's setting. "I can't think of a better place to have a party than in this beautiful museum," he said. "I'm coming back tomorrow when it's open."
The party, which featured the music of the rock band Poe, was to promote Kennedy's political magazine, which he started last year.
Kennedy wore a navy blue double-breasted suit. As he spoke, Joe Silverberg, co-owner of Bigsby & Kruthers, adjusted the host's white pocket square, which was not filling the pocket properly.
"Why not? What else am I going to do? He's beautiful," said Silverberg, adding that he often pulls stray threads off of people's suits in pursuit of sartorial excellence.
Across the courtyard, which was minimally decorated, Mailer was talking about Hillary Rodham Clinton. "I have nothing against strong women," he said. All of his six wives were strong women, the novelist added.
While Aretha Franklin munched on an hors d'oeuvre, Kevin Costner walked up and said modestly, "My name is Kevin and I'm a big fan of yours."
A waiter reported that the celebrities were entering the party through the kitchen. Some dawdled to sample the food there, he said, including Franklin.
Christine Gidwitz said, "For Chicago, this is excellent people-watching."
Among those being watched were Billy Baldwin, Sen. Bob Kerrey (D-Neb.), three Chrisses — Lawford, Rock and Zorich — Sugar Rautbord, William Kennedy Smith, Janet Davies, Eunice Shriver, Eleanor Mondale, Jerry Springer and Juanita Jordan, who reported that Michael was in Los Angeles.
TV personality Bob Sirott supplied some perspective. "This is supposed to be the most exclusive ticket to get," he said. "So how come everyone I know is here?"
—Originally published in the Chicago Sun-Times, Aug. 28, 1996
Posted by Neil Steinberg at 12:00 AM 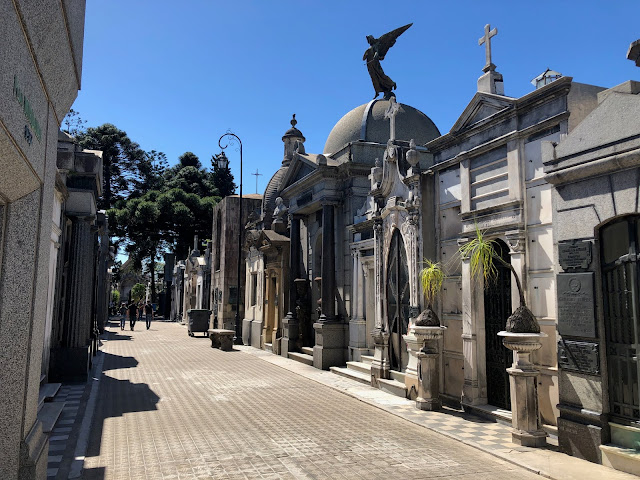