Cardinal George wasn't loved, but brought a certain grim purpose to his job 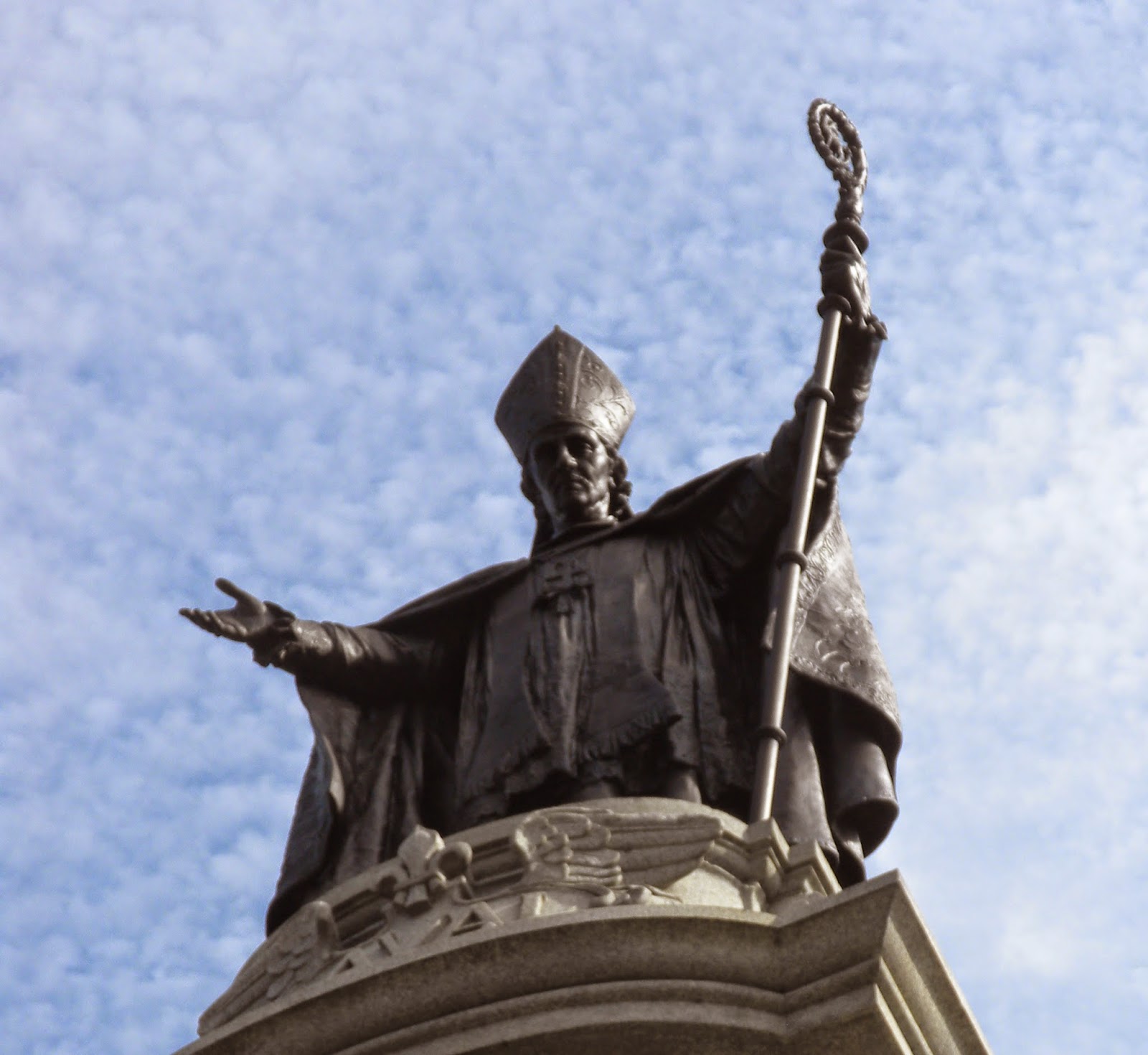 I've written some critical things about Cardinal George, particularly when it came to his cruel, immoral view of gays. But when the paper called last night and asked me to put together something on his 16 year (!) tenure leading Chicago's Catholics, a gentler tone seemed in order.

When the Rev. Francis George, archbishop of Portland, Oregon, learned that Pope John Paul II had named him as the successor to Chicago’s much-beloved Cardinal Joseph Bernardin, the unassuming priest asked in surprise, “Are you sure the Holy Father has considered all the options?”
He had.
The former Northwest Sider became Cardinal Francis George, the city’s sixth cardinal and the first priest born within the Chicago Archdiocese to be called upon to lead it, which he has done with seriousness and a firm hand. On Saturday, Pope Francis named Bishop Blase Cupich, of Spokane, Washington, as George’s successor, according to the Associated Press.
Considered conservative at the time of his appointment — he was named head of the Chicago Archdiocese in April 1997 and elevated to cardinal in January 1998 — George tried to set an accepting tone for the archdiocese’s 2.3 million Catholics.
“The bishop is to be the source of unity in any archdiocese,” he said the day he was introduced to the city. “The faith isn’t liberal or conservative.”
George, 77, has been struggling with cancer for the past eight years after being diagnosed with bladder and prostate cancer in 2006. It returned for a third time in the spring, and in August he began using experimental treatments to combat the disease.