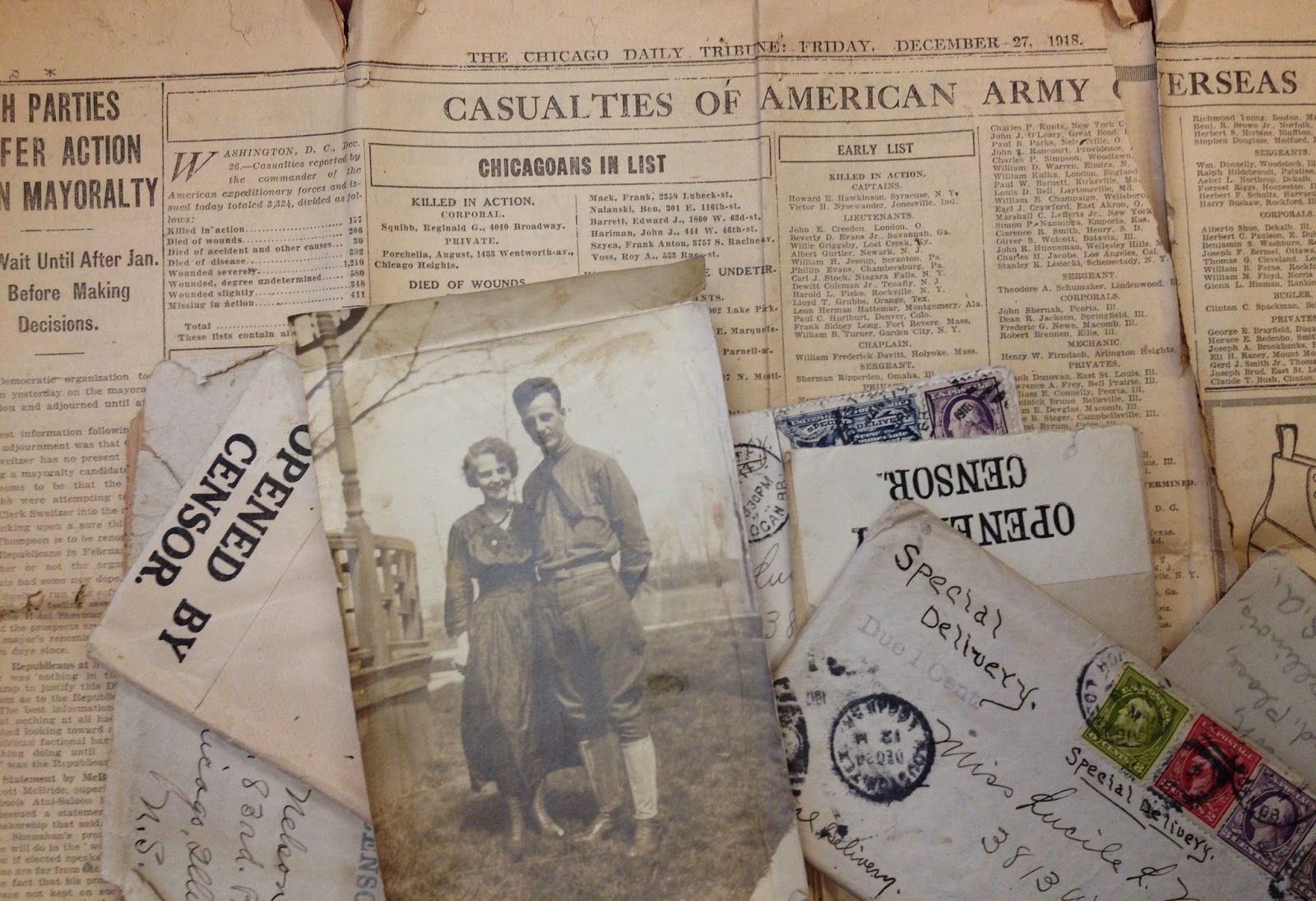 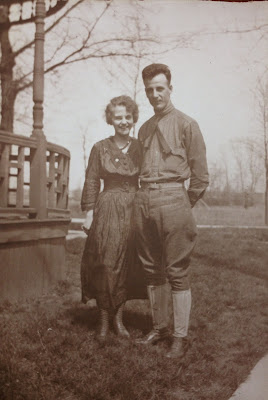 If letter writing will hold us together as fast friends, believe me, dearie, I will write to you forever....

It has been some time since I have written to you but that is thru no fault of mine. Last week Tuesday I had that piece of shrapnel removed from my head and I have been in bed ever since, to-day being my first day up. The piece they took out was about ½ inch square and it had a few ragged edges. I think I will feel better now that it is out. ... Last Friday they moved me from Ward 9 over to Ward 28. They were going to make 9 a convalescent ward but last night they filled it up with bed patients again. They are most all bed patients in this ward. Must close now. I hope you are well and happy, dear. I am feeling fine. My love to your mother and lots to yourself.

On the envelope, Lucile wrote: I received this letter on November 30, 1918 which was the last letter from Gail as he died in a London hospital on Dec. 3rd, 1918.The letters sat in a shoebox for 70 years. Lucile Nelson married three times and had two children, nine grandchildren and 24 great-grandchildren.
When she died in 1989, her granddaughter, Kathleen Loftus, a Columbia College lecturer, found them among her possessions. Her self-published collection of the letters can be purchased for $10 at lulu.com 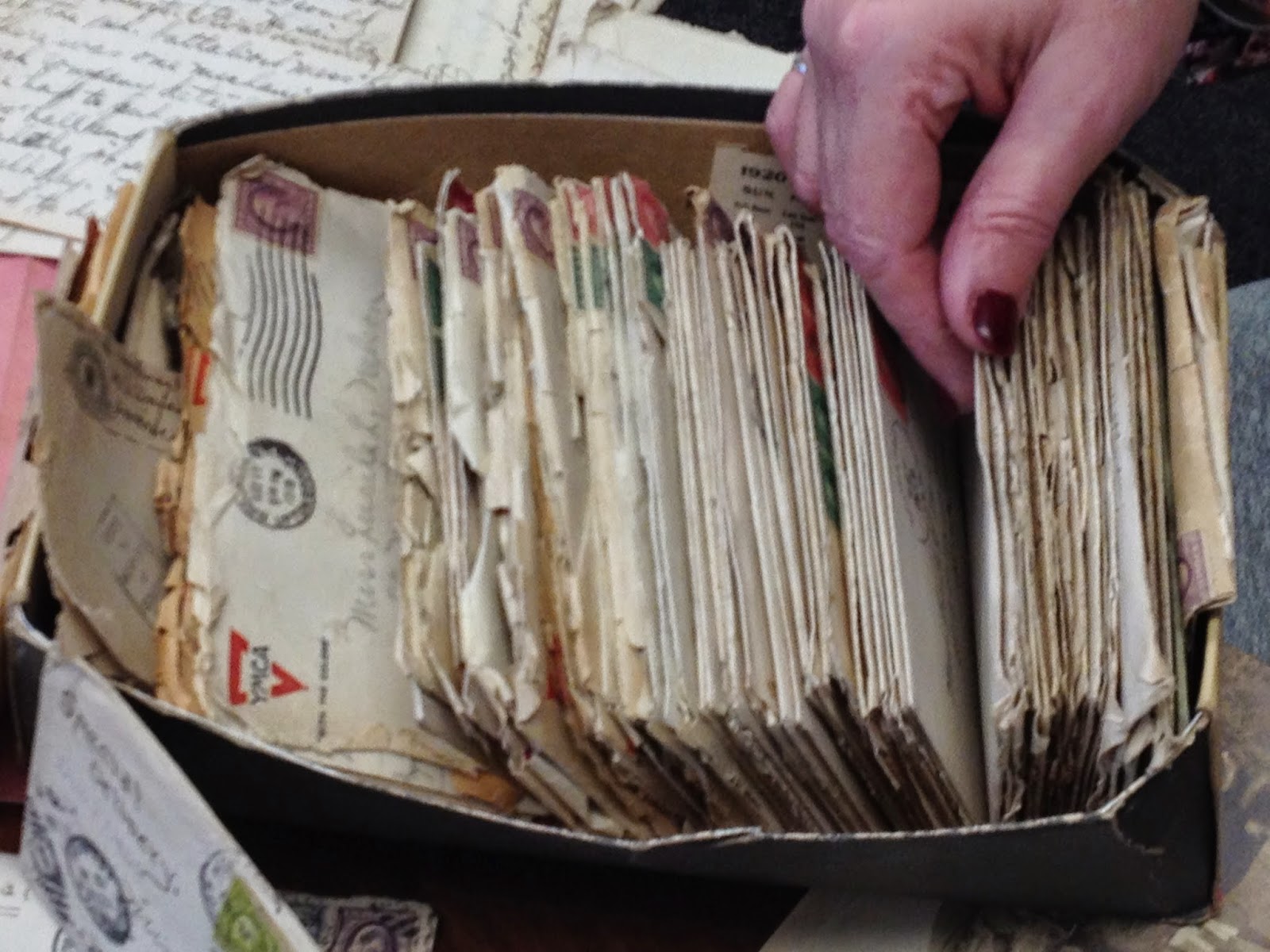