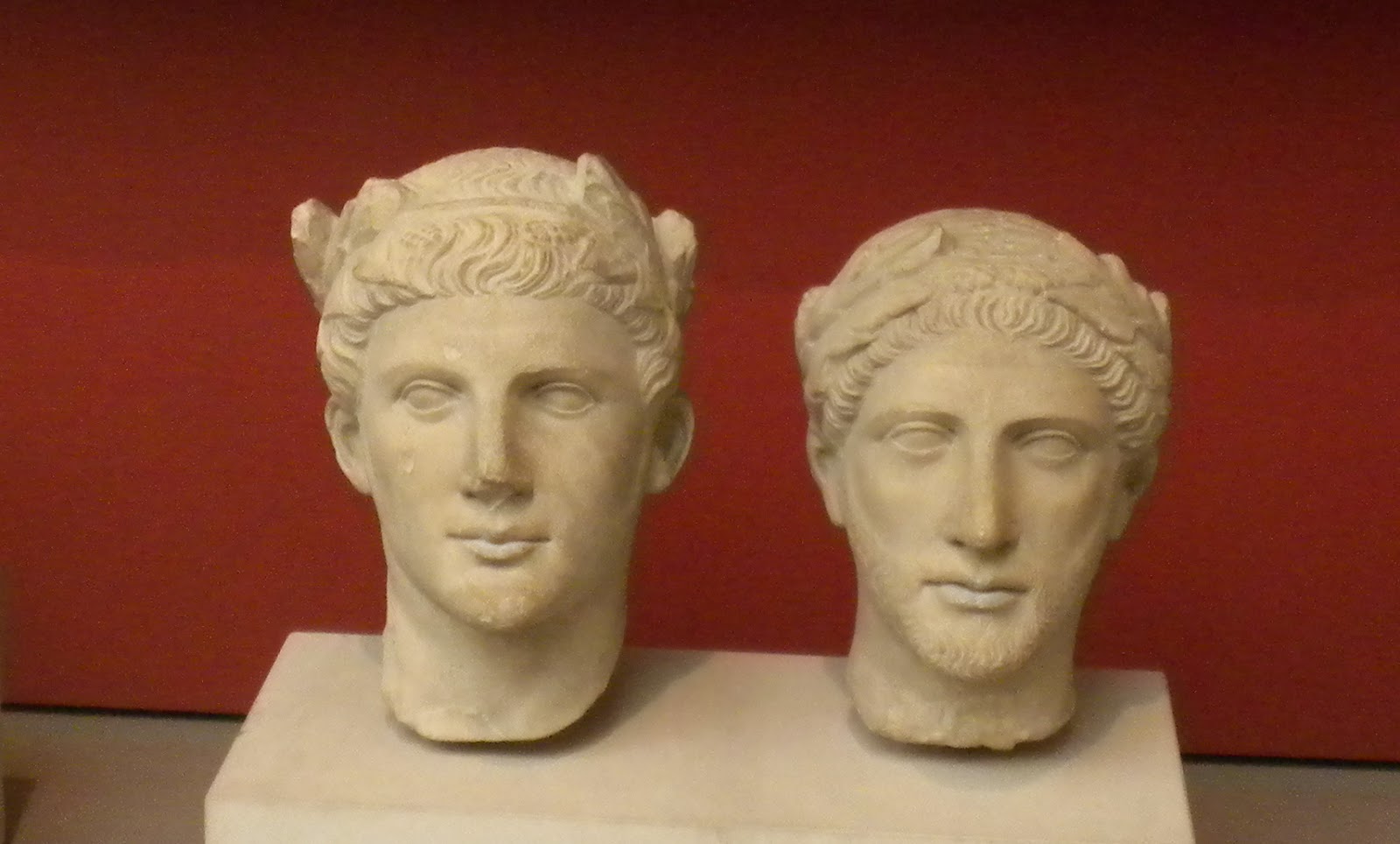 I listened to as much of Tuesday's Supreme Court oral arguments about gay marriage as I could stand.
Because if you don't recognize the humanity of gay people, then allowing them to marry seems arbitrary. Thus Justice Samuel Alito wondered why couldn't, oh, four people marry? The implication being, once you open the door to these non-people, anything is possible. I'm surprised he didn't add, "or a person and a chair? Or a person and a tree?"
Most maddening was the invocation of tradition, of justices who normally scorn precedent from other countries suddenly groping to Ancient Greece, to tribal societies, as if the collective hatreds of the past add up to fairness now. As if ancient Babylon were now our moral compass.
"This definition has been with us for millennia," said Justice Kennedy.  "As far as I'm aware, there's never been a nation or a culture that recognizes marriage of the same sex."
Umm, if it please the court, au contraire, you ahistorical asshats. I would like to enter into evidence a  column that ran in the paper 10 years ago and is, sadly, as if ripped from the headlines. Plus a link to Juvenal's second satire, which is no big flippin' state secret. The truth is that gay people got married to the degree that whatever repressive society they found themselves in would permit.

'I have a ceremony to attend," lisps one of Juvenal's loathed fellow Romans, more than 1,900 years ago. "At dawn tomorrow in the Quirinal valley."
"What is the occasion?" chirps his dainty pal.
"No need to ask," says the first. "A friend is taking to himself a husband; quite a small affair." And off they trot to the ceremony.
Like a good many Americans, apparently, Juvenal hated gays—he hated lots of things but had a special hate for homosexuals.
That is the beauty of the classics. They remind us that the issues we tie ourselves into a knot about, and consider evidence of our own fallen state, are really the evergreen issues of history, only we don't know it because we're too busy trying to shove our religious dogma down strangers' throats.
A handy people to hate

Homosexuality was open and tolerated in Rome, and, perhaps for that reason, Juvenal can barely wait to launch into them in his Satires—a quick introduction damning the clatter and corruption of the empire and then, boom, the entire second satire, a rant against gays for their effeminacy, their brazenness, and the very existence of guys such as Gracchus, the former priest of Mars, who has the audacity to actually marry somebody, who "decks himself out in a bridal veil" and weds in a little ceremony.
Anything familiar here? The similarities are quite stunning. Grumpy old Juvenal—the patron saint of crusty pundits—ridicules the short crew cuts of these queers, "their hair shorter than their eyebrows," and presciently predicts our exact situation regarding gay marriage.
"Yes," he writes. "And if we only live long enough, we shall see these things done openly: People will wish to see them reported among the news of the day.''
I guess we're there now, what with the marriage announcements in the New York Times, and after the Massachusetts court all but ordered the flowers for gay marriages in the Bay State this spring by pointing out that—sorry—there's nothing in our sacred Constitution that specifically permits denying people their civil rights based on sexual orientation.
That may change. We seem to be gearing up for the vast, expensive and time-gobbling exercise of ripping up our nation's bedrock—our operating code, to use computer language— all so we can protect ... what is it exactly? So we can preserve ... umm ... I guess so that conservatives will feel better.
Odd. We oppose gays based on our morality, based on our Bible. So did Juvenal. He waved morality and he worshipped Zeus. We point to nature—they can't have kids! So did Juvenal. He was horrified by gays because of what he saw as womanishness, and a violation of nature. Juvenal offers up the monstrous image of women giving birth to calves and lambs and then shudders, "horreres maioraque monstra putares" -- "you may be aghast and consider such men even greater freaks."
That's saying a lot. The thinking man, rather than plunge into the political maelstrom emerging from Massachusetts, might instead wonder why we as a nation would want to beat ourselves up, in exactly the same way, over exactly the same people, as Juvenal did in 85 A.D. Haven't we made any progress?
Bigger fish to fry

And don't say the Roman empire collapsed of decadence. We're about 500 years short of matching their record. The Romans collapsed because they ignored the gathering peril. Which is what we are doing. I don't care half as much about gays tying the knot as I do with our country—and all its problems—somehow avoiding wasting the next five years on picking over this timeless hatred.
Juvenal was a failure, reduced to living off scraps. I think that's why I like him. He was totally obscure; had no impact whatsoever in his day, a career path I relate to.
But he was better than gays, in his mind. That's what this is about. Ever since black people joined white society in America, the Bible-thumping haters have looked for another class to feel superior to, and gays, as they have for thousands of years, serve nicely. Though I can't help wondering how a Christian and a pagan—and, for that matter, the Nazis—could find themselves all on the same page about the same people.
—Originally published in the Chicago Sun-Times, Feb. 6, 2004
Posted by Neil Steinberg at 12:00 AM