We're not on the savannah anymore 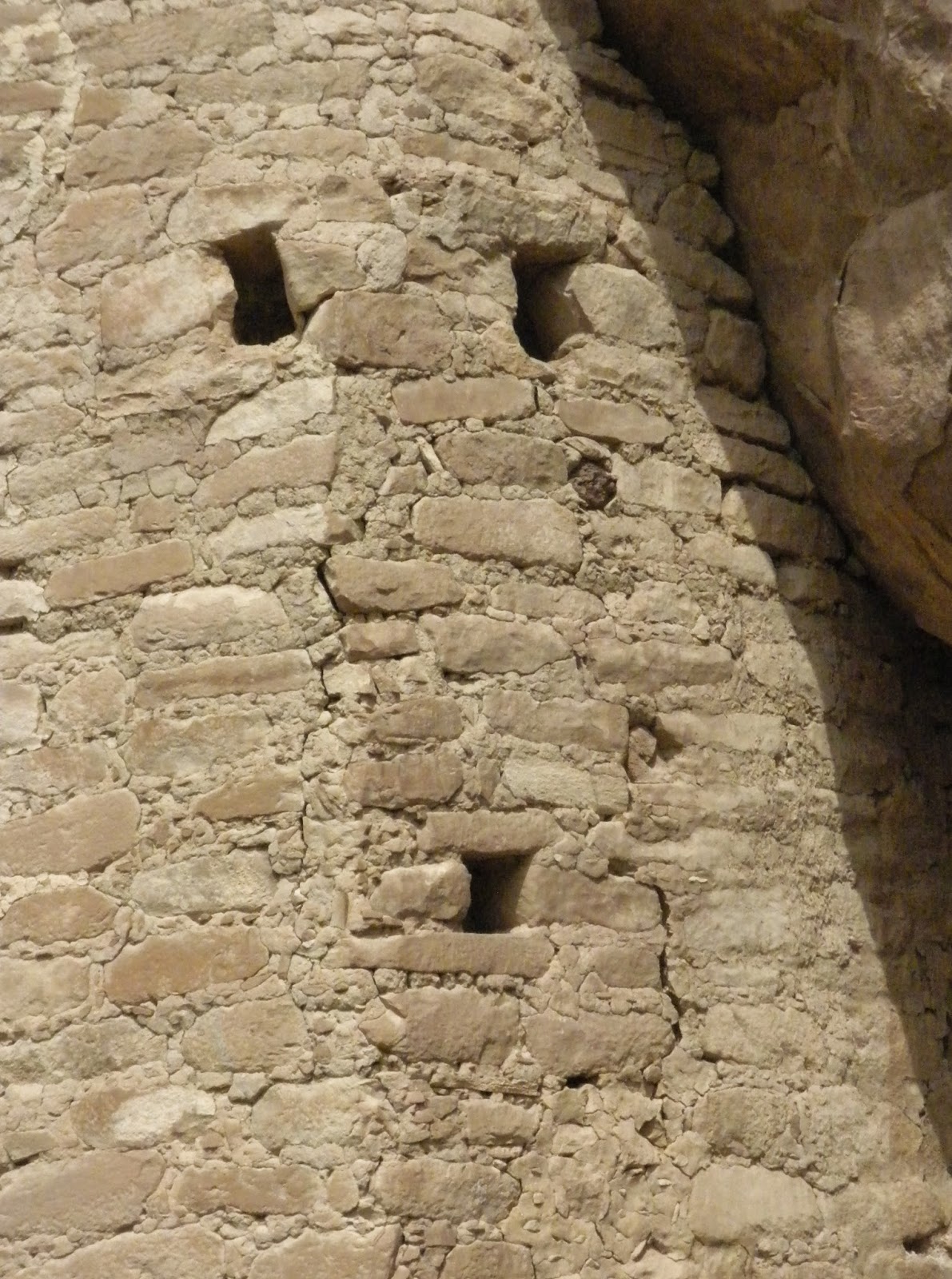 This was in the paper Wednesday, but I held it so I could run my April Fool's Day puppet extravaganza instead (for readers who were excited about Puppetry Month, who shared the post with friends in breathless anticipation, my humble apologies. You can't make an omelet without cracking a few eggs).
Which means I've had the chance to dip my hand into the septic stream of confused prejudice that runs through the mind of certain conservatives. When reading this, ask yourself: "Where's the part I would violently object to?" Then check back on Sunday, I'll run a few comments from those who were sputtering in anger over this, so you can marvel at them too.

Perhaps a review is in order.
Ten thousand years ago, humans lived in tribes—extended families really. A useful system for, say, hunting woolly mammoths and battling other tribes for scarce resources.
You stuck with your tribe, painted yourself blue like they did, hunted with the men, if you were man, gathered with the women if you were a woman.
And the millennia rolled by.
Meanwhile, trying to figure out the vast, lush, complicated, brutal, world they found themselves in, with its twirling cosmos and whirling seasons, these tribes formed all sorts of faiths, worshipping trees, rivers, the sun. Doing so gave them a way to understand existence, plus provided rituals and traditions to embroider their brief lives with meaning.
The mammoths died out. Food was often scarce. Some ancestors discovered they could stack the hunting/gathering deck by raising animals and planting crops. The tribal unit still worked. But with the abundance that agriculture was kicking off, people had time to build cities. Suddenly various families congregated all in the same place, but that was okay, you were all Carthaginians, or Florentines, or whatever. People still felt duty toward their families, but now you could get in trouble putting their interests above your city's.
And the centuries rolled by.
Religion got complicated. Worshipping plants was old school. Jehovah was a beefier deity than a tree. Then Jesus showed up. And Mohammad.
I won't burden you with the formation of countries, but form they did. Then 250 years ago, a dangerous notion got loose: people were not just the pawns of kings, but had their own inherent autonomy and worth, "a right to life, liberty and the pursuit of happiness" as Thomas Jefferson put it. Think of that concept as a virus. The Founding Fathers let it escape, because it was supposed to help them, to help rich white Virginia planters justify their treason against the British crown. It did. But it also spread.
And the decades rolled by.
Those for whom it was never intended started to imagine this liberty thing, which worked so well for white guys, should also apply to others, who sometimes weren't even considered human--say black slaves. Or women, who not only couldn't vote, but couldn't own property.
Two generations ago (!) in the 1960s, black people had to lead American society through the difficult process of accepting them as full citizens, who could vote and eat at lunch counters and everything. That process continues, obviously, with the effort to encourage police not to kill them unnecessarily. This generation, the past 25 years, has seen the journey duplicated by gay people, who started pushing hard for society to care that AIDS was killing them, then shifted to civil rights, causing this surprising general collapse of bigotry against them, thanks to marriage.
Underline "general."
And the years rolled by.
But old ways linger. Some tribes hunted to the last mammoth in the shadows of the growing cities.  Not everyone can adapt to new ways. That is what we're seeing in Indiana, with it's laughable "religious freedom" law. The confusion is palpable. The Republican business owners and Gov. Mike Pence were truly gobsmacked by the general outcry over their bit of legislated bigotry, a law found sleeping in the books in half the states.  Religion, which was such a unifying force a thousand years ago, which worked so well in the Crusades, now commands the more tribal Hoosiers, ordering them to harass gay people (though the opposite is actually what is occurring: the desire to oppress comes first, the religion, seized as a convenient club). They passed a law because they thought they could get away with it. And five or 10 years ago, they could.
But not now. The modern world says: you put your Mastercard down; if it clears, you get cake. There isn't room for the baker to squint and decide not to give you cake because he doesn't like you. That unravels the whole system because we all have our dislikes. This isn't either disrespect for religion or particular affection for gays; it's an acknowledgement that the world changes, and if faith didn't change too, we'd still be praying to trees. Progress is sporadic, and there's always that poor guy who shows up to the battle with a club when the other side has swords. That's Indiana, decked in feathers, armed with a pointed stick, and put to flight by those would could change. Don't feel too bad for them. Some part will get with the program, late, and some smaller fragment, clinging to tradition, will dab on their war paint and find another savannah to make their stand. They always do.