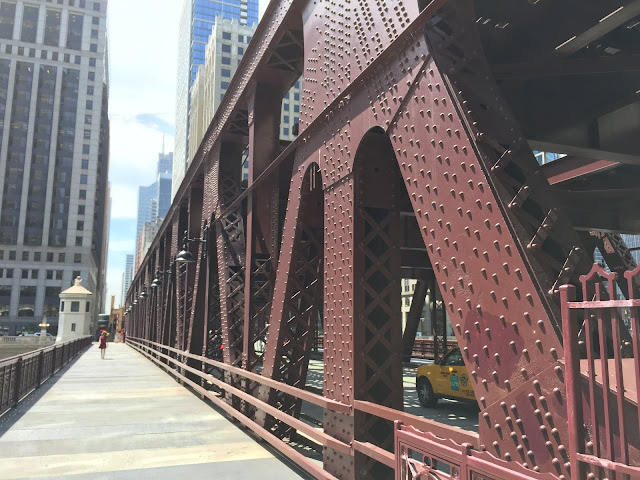 By now, Donald Trump's dog whistle to the gun-nuts in the Republican Party has been picked over like a turkey carcass on Dec. 1. There's really only one thing to add.
That one thing is: Donald Trump's crazier comments mask those remarks that are merely delusional.
So while the political sphere vibrated with horror over Trump's smirking, coy appeal to violence, and his unshakable fans—any other kind have fled by now—explain that no, he meant 2nd amendment voters, acting as a coalition, something important is overlooked.
Sighing—a kind of reason fatigue sets in—I want to wrench our bug-eyed gaze from the end of Trump's quote, back to the beginning. "Hillary wants to abolish, essentially abolish the Second Amendment."
What's that based on? Like many Democrats, Hillary has floated some vague ideas about stricter background checks, a bit of fine-tuning and deck chair arranging that ignores the greater problem with guns in America. Judging from Barack Obama's eight years of inaction, no rational person expects anything more. The 2nd Amendment isn't being abolished; just the opposite, it is eroding the others, draining meaning from all that "life, liberty and the pursuit of happiness" nonsense.
A separate issue is the difficulty of changing any aspect of the Constitutional: two-thirds of the House and Senate must approve, then have three-quarters of the states ratify the change. Well nigh impossible in a nation that cannot get rid of the penny.
That's clear to those who aren't in the grip of fear. But Republicans, remember, are fear junkies, and if reality won't get them high, they cook something up. They start out scared, and then conjure up new terrors to justify their fear. The Democrats have to be continually plotting to take away guns; otherwise why would they need to keep buying more? I don't know if the whole things a conspiracy of the gun industry, or just a mass psychosis that plays to their economic interest. Probably both. Either way, the result's the same.
So sad. Were I looking for a genuine reason to be terrified, I couldn't find anything more ominous than a GOP presidential candidate who's a cat's paw of Vladimir Putin, who can't figure out what NATO's for, or why we can't use nuclear weapons—after all, we got 'em! To ignore all that, to miss the truly frightening stuff, and point in horror at the lip-service gumming the Dems do on the subject of guns is a most perverse of hallucinations.
Then again, there's a lot of that going around. The least we can do is mention it.
Posted by Neil Steinberg at 12:00 AM