Jussie Smollett situation reminds us: An example is not proof 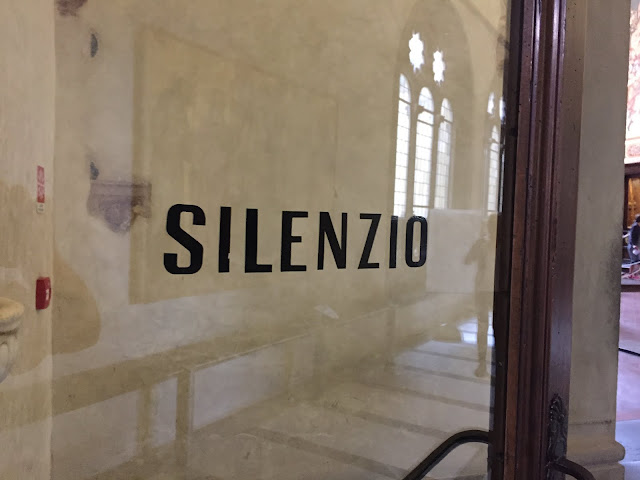 
In an era when everyone’s talking, all the time, silence is a privilege.
A radical thought from a person paid good money to blow off his big bazoo.
But never on command. I’m fortunate in that I rarely must comment on any given situation. My boss never shifts the stump of a wet cigar in his mouth and barks, “Steinberg! Your take on the Kershpungen Kerfuffle! Online in 30 minutes!”
Not yet anyway.
I do believe in comment, but after reflection. Time is our friend. We are allowed to think about stuff, to see what develops. We don’t have to argue every murky, fluid situation. We can just wait and find out.
I’d never heard of either Jussie Smollett or his TV show “Empire” before Jan. 29, when the young actor reported being attacked in Chicago. Such things happen — Wrigleyville is next to Boystown, and in the summer, carloads of suburban bully boys are known to assault pedestrians whose step isn’t as heavy as theirs.
But that wasn’t the situation here. It wasn’t summer; it was 20 below. And he was walking in Streeterville, not on Halsted Street. There was preparation beyond drinking a case of Old Style: a rope, and bleach. And, most incredibly, claims that this is MAGA country, which it certainly is not. Donald Trump won’t show his face here.
Nor was this any random young man on his way home from Sidetrack. This was a celebrity.

I try not to engage in Facebook tug-o-wars. Better to read and not react. But I came upon a string of comments from people horrified at this attack. Doubts were being raised and the doubters reviled. They needed support. I thought carefully, then wrote:
“This is a very strange set of facts. Not a typical Chicago crime.”
I felt safe with that. A couple days later, I came upon another friend out on a limb:
"I know many will call me an ass for not believing the victim but this story is BS," he wrote.
To some, that was bigotry rampant.
"It saddens me that it is easier for people to find this story made up (hospital pictures of injuries, document threats and all) than see this is plausible."
It seemed cowardly to hurry past. I weighed in:
"I have to admit, I had the exact same thought. It just seems implausible. Not impossible. But the odds of this celebrity hitting town and running into the cast of 'Deliverance' ... let's just say if I had to bet the ranch, it would be on Some Other Explanation."
Since then, over the past two weeks, the story has assumed the usual pattern. Blue America waved the bloody shirt—see, this is the nest of haters we must deal with! Now that the blood appears to be ketchup, and perhaps—still perhaps, remember—Smollett cooked this up, hiring the men who supposedly assaulted him for reasons I won't guess at—Red America had a jubilee: see, all this racism and homophobia stuff is a lie. We live in Mayberry where everybody is happy.
The core problem, ignored by both sides, has nothing to do with whatever happened to Smollett that night. The problem is that an example isn't proof.
If I want to illustrate that America is a deeply racist country, whose economic success is built upon the dehumanization of black people, the slavers' poisonous worldview still with us to this day, I don't need a street incident to make my case. I can just flop open a history book to almost to any random page. Nor does the country's pervasive homophobia, despite real advances, need to be proven by a mugging.
When the initial news was seized upon, as Exhibit No. 1 for these woes, those eagerly banging garbage can lids together were playing Trump's game: trot out a dramatic crime then demand a wall.
When diligent police work cast the attack into question, the Revanchist Right picked up the stick the Left dropped, and made it Exhibit No. 1 for Fake News. More proof that the racism and homophobia we're never acknowledged in the first place does not exist.
Why does everybody do it? Cherry pick newly-baked facts that we hope will support us? It must show lack of confidence in our view of the world, this constant junkie scramble for new validation.
See why silence is so attractive? I've said it before: Shutting up is an art form.