"Everyone, everywhere, gets up, and goes home" 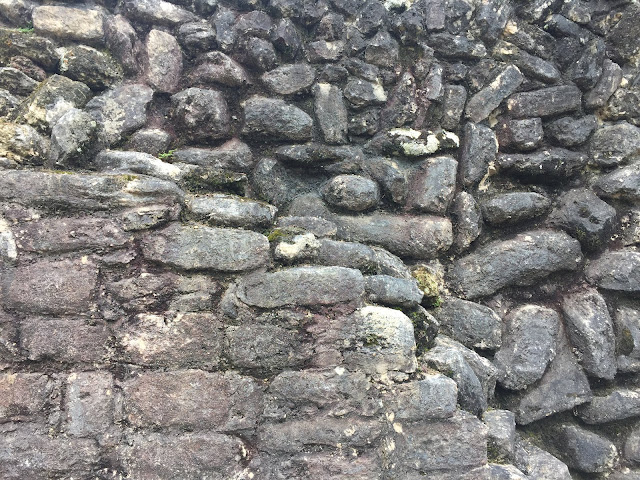 Twitter continually gives you the opportunity to endorse the ideas of strangers without really thinking about them.
I was scrolling through the assortment of news and trivia, bleats and bullying last week when I came upon a Tweet from someone I was familiar with, but not on Twitter: Yoko Ono, who I guess nowadays must be identified as the Japanese artist who married Beatle John Lennon:

Maybe there are other options.
There's a beautiful poem by Jennifer Michael Hecht. Brief—just a dozen lines—married to the cumbersome title “On the Strength of All Conviction and the Stamina of Love.”
It begins:


Sometimes I think
we could have gone on.
All of us. Trying. Forever.

As a writer, I really value the "we" and the "all of us" in the above. We are not isolated at our looms and wheels and keyboards, but together, a cohort, a mass, a team. Some doing better than others, sure, but all of us unified in our dreams, our effort.
Then Hecht moves the ball.


But they didn’t fill
the deserts with pyramids.
They just built some. Some.

Changing the dynamic. We aren't the artisans we fancy ourselves to be; we're slaves. Rolling the giant slabs of our ambition up these improvised ramps. Our sun-burnt cheeks pressed hard against the rough surface of the task, heaving with all our might. The idea of a pyramid-chocked desert seems fantastic, futile, silly.
Then we leap from ancient Egypt to today in a single bound.


They’re not still out there,
building them now. Everyone,
everywhere, gets up, and goes home.

Which sounds so enticing. The negation of a whimsical image straight from Billy Collins—all of those workers still out there, Giza abuzz with activity, masses of slaves, ropes, pulleys, new pyramids going up to this day, somehow overlooked by the indifferent world.
And that final "home"—who doesn't want to go home? "The place where," as Robert Frost said so heartbreakingly, "when you have to go there, they have to take you in."
Honestly, I read the poem and, inspired, thought of posting it here and simply quitting the blog cold after five years. Here, figure this one out, good-bye. Because whatever the world wants, this obviously is not it. Five years is plenty.
But then, I'm doing it for myself, because it's fun and not terribly demanding, really. I'd miss it. And maybe you'd miss it too. So on we go. Leading to the end of Hecht's poem, something of a rebuke, a twist to make us think harder about what has gone before.


Yet we must not
Diabolize time. Right?
We must not curse the passage of time.