Bee careful what you pretend to be. 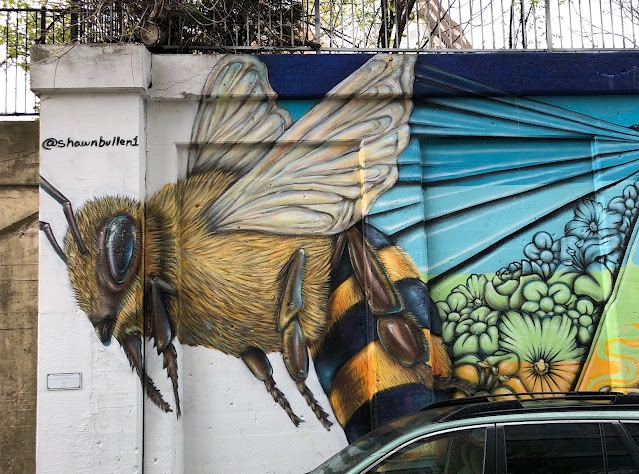