Northshore Notes: Howl at the Moon 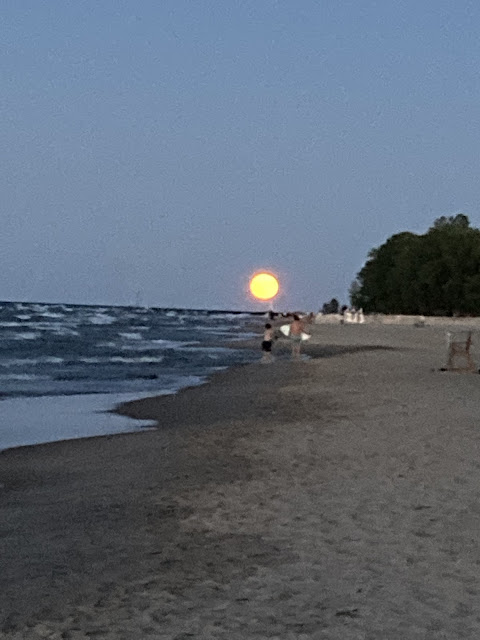 I don't know why it never occurred to me before. But I was reading today's report by Northshore Bureau Chief Caren Jeskey, and suddenly it struck me. "Here, I always thought Austin, Texas was this quirky, cool place, where EGD's correspondent was bopping around, gathering color. When in reality, it could be as boring an anodyne as a generic shopping mall, with Caren generating her own heat and light, as she does here. Well, aided by the moon.

“Humans aren’t entirely rational beings; we’re aesthetic beings, we’re romantic beings and, as Sagan hinted, we are also frightened beings — haunted by our own mortality and the enormity of a universe we only partly comprehend. If a supermoon serves as a comforting night light, we’ll happily take it.”
—Jeffrey Kluger

Thursday night boasted the last supermoon of the year. It pulled me to the lake for the moonrise. For my last client of the day I headed over to Mallinckrodt Park, in all of its midsummer full bloom glory. It’s been a great season for things that grow in the Midwest, as you have noticed if you’re here. The grassy fields and bountiful fragrant roses of the park dance and preen for us. 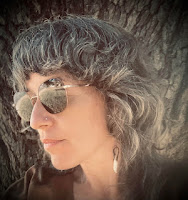 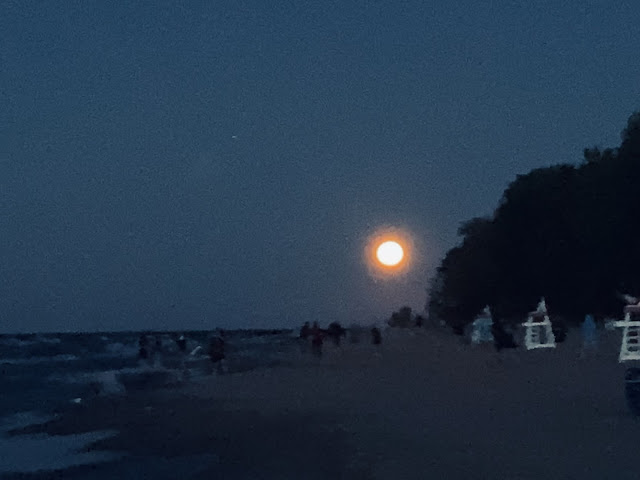