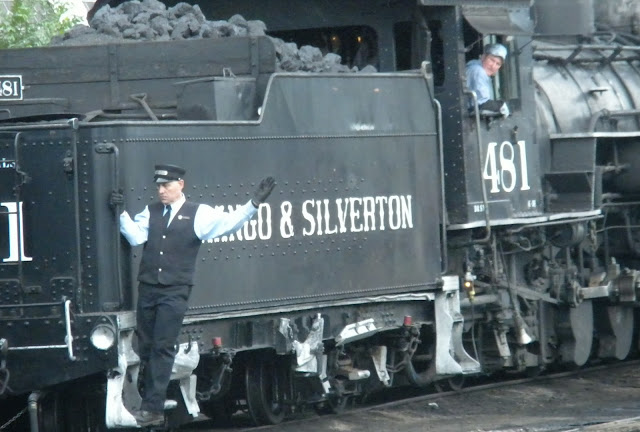 As a rule, people are hot to complain, particularly now, when the Internet allows the gripers and moaners to find each other and form a mass of perceived significance. I can't say that found the Ventra cards particularly oppressive. Then again, my mailbox wasn't stuffed with dozens of duplicates, nor was my CTA account bobbled, nor did I park for hours on the phone trying to get through to a human Ventra worker to try to solve my problems with the transit card. So in that spirit of open-mindedness, I was all too happy to deliver this spanking to Cubic, the ooh-scary defense contractor who masterminded the continually deepening disaster.

There is a species of humor I think of as the “just when you think it couldn’t get any worse” joke. You know the type, where increasingly ugly woes are piled, one atop the other, and then the coup de grace, which is always something like “... and the hooker was your mother.”
Consider Ventra.
First, regular transit users were inundated with new cards; some received hundreds. Then switching over balances and accounts proved impossible. As did complaining about the problems. Even if you got your card, transferred your balance and used it correctly, Ventra might charge you a couple more times as you fled the train station.
But that’s not the really bad part.
Now comes the over-the-top note to kick the whole thing from a problem-plagued rollout — "fiasco" is the word critics are using — to some kind of surreal epic disaster, like New Coke, as skittish passengers already aggrieved over Ventra learn it is run by one of those immense and scary defense contractors of whom half the public lives in moral terror already.
"Poisonous" was the word used at Tuesday's CTA "good news" meeting taken over by critics who lined up to castigate the "evil company" receiving $454 million to serve as ringmaster over this civic nightmare.
Ventra is run by Cubic Transportation, which is a division of Cubic Corp.,  the Thomas Pynchonesque name of a San Diego company which, when it isn't botching new fare cards for transit systems is, according to the Cubic website, "a leading provider of live and virtual training systems, and a specialized supplier of military electronics and information assurance solutions."
Think surveillance drones, which are the cat's paw of American hysteria already.
It gets worse.
"Nearly every U.S. and allied soldier and fighter pilot has trained or will train for a mission using Cubic equipment," the website continues.
Well golly, that kinda explains why we're still in Afghanistan, huh? In the name of fairness, I phoned Cubic's press representative. No reply, but if my house is a smoldering crater, well, you'll know who to blame even if you can't find them.
But that still isn't the bad part, to me. I have nothing against giant military contractors. I still use Morton salt. Somebody's gotta do it. And besides, Cubic has run the CTA fare card system for 20 years. Nobody cared about its parent company's military surveillance work before.
The bad part is that this is nothing new for Cubic.
"Unfortunately, Chicagoland is now only the latest in a long line of metropolitan customers dealing with problems sure to be familiar to Ventra's legion of haters," Jason Prechtel wrote in the Gaper's Block website, in a detailed article on problems in Cubic cities from London to Brisbane to San Francisco.
Were these rollouts bug-infested or just the standard problems that come with any new system? Hardly matters. It's too late. Ventra has sailed past the still-a-few-kinks-in-the-system shakedown cruise into a special realm of PR debacle hell where each tiny trouble is waved about as Exhibit #246 in the epic Ventra Catastrophe of 2013.
It's the City that Works, remember? And when it doesn't work, well, it ain't pretty.