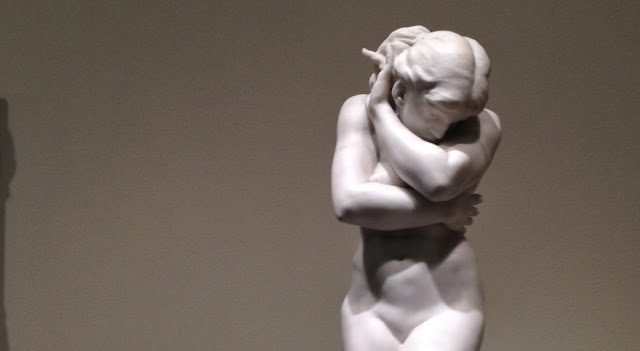 Twenty-one years ago, I was scanning the classified ads in the Reader, looking for story ideas, when I noticed an ad for a shop on Elston Avenue that sold women's clothing in large sizes to men. "Hmmm," I thought. "Now THERE'S something you don't see every day." It lead to the only in-depth examination the Sun-Times has ever printed about the Chicago transgender community, and gave me a lot of sympathy for people who feel their true sexual orientation is different than the one they were born with. It's a burden.

An interesting social question now is whether transgender folk will be able to piggyback on the advances made by gays and lesbians. On the surface, they are a harder pill for the straight world to accept, just by appearances, plus their numbers are a fraction of the percentage of homosexuals, which makes them even easier to abuse. And many consider themselves straight, which only adds to the confusion. So far they have made surprising progress—a rising tide floats all boats—though expect a backlash.
Wednesday, Nov. 20, is Transgender Day of Remembrance, a solemn event designed to honor those murdered for their orientation. Whether or not you feel comfortable around such people, I hope everyone agrees it's not something a person should be killed for.
So now is a good moment to haul this story out of the vault. You'll notice I never mention the word "transgender" — the term wasn't in vogue then — nor do I use the word "transsexual," because I mistakenly assumed they were a subset of transvestism, and I was trying to make the thing as simple as I could. An error I learned when an angry transsexual whom I had identified as a "transvestite" in a photo--a slur, since she considered transvestites to be amateurs—showed up at the newspaper and demanded a correction, which we ran.