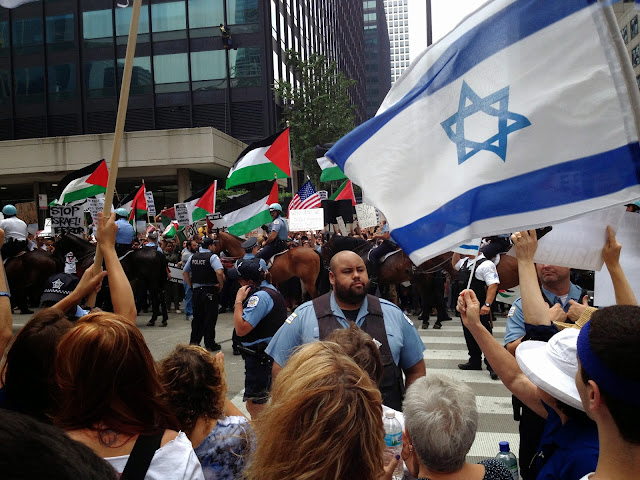 Silly me. I actually took the bait, flopped my fingers on the keyboard, and wrote a new column about the Israeli-Palestinian situation, when all I had to do was dig back into the archives and pluck out a completely-serviceable old one. Here is a column from ... well, I'll let you guess. Read it, see if there is a comma that is no longer relevant, alas. At the end I'll give you the date, as a sad coda.