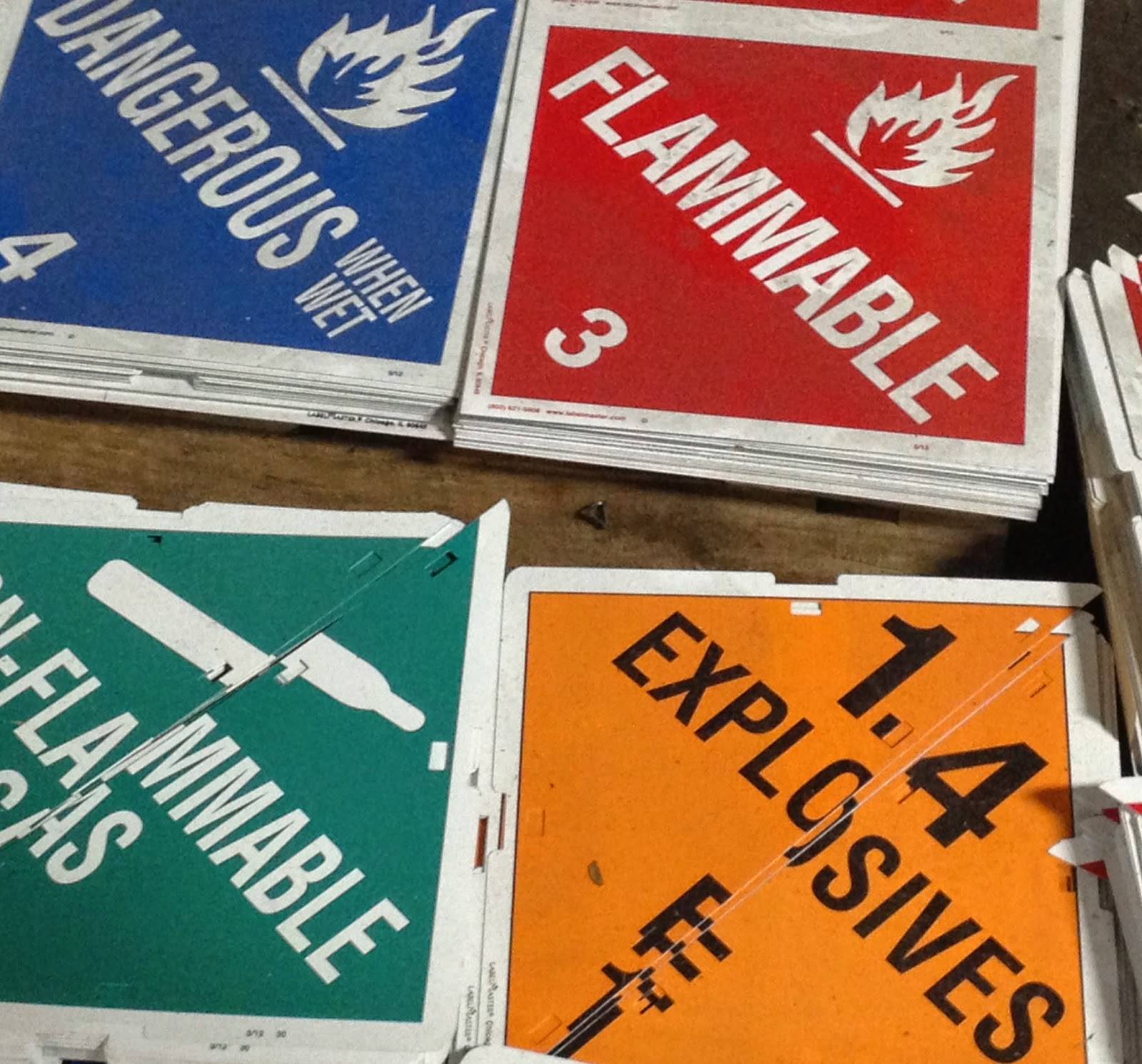 “Degloved,” is a term I had never heard before Dr. Brian Sayger, chairman of emergency medicine at Advocate Christ Medical Center in Oak Lawn, used it to describe a certain ...
But first, a warning to those who might be squeamish or eating their breakfasts: Our subject today is fireworks and how truly dangerous they are. Given that a certain number of Chicagoans will be hurt by nightfall, maybe maimed — last year a woman had her right foot blown off — maybe even killed, this column will stray into the grim specifics, and a person digging into his poached egg or her porridge might prefer to set this aside for consideration later in the day. ...
Imagine the "Jeopardy" theme playing: Doo doo doo, doo-doo, doo doo dooo. Doo doo doo doo DUP, dah doo dah doo dah...
Back? So, where were we? Ah yes, “degloved.”
“Children will hold firecrackers in their hands thinking they will feel little pop,” Sayger said. “Sometimes it will deglove a hand: blow off all the soft tissue of a hand.”
The true experts at this are drunk teens.

“It’s usually a teenager, or a young 20-year-old who has been drinking,” Sayger said. “They’ll hold an M80 in their closed hand. It has enough explosive power that everything comes off: skin gone, muscles gone, blood vessels, tendons, pretty catastrophic injuries that create permanent disability.”
Not to overstate the case. Most of the 11,400 fireworks injuries that send people to the emergency room last year, according to the U.S. Consumer Product Safety Commission, are not life-threatening.
Minor hand and finger injuries are most common, along with burns. While professional-quality mortars do the most damage when they get into the hands of amateurs — that's what took off a Chicago woman's lower leg last year — sparklers are notoriously dangerous because people have a habit of handing them to small children, who like to jam the burning ends, hotter than molten glass, into themselves or other children.
"Sparklers cause thermal burns, even after the sparkler has gone out," Sayger said. "A child steps on it, picks it up, easily suffering localized burns."
Half of firework injury victims are children, and half take place in the two weeks on either side of July 4. You'll probably live: Only eight people died nationwide in 2013 due to fireworks, all adults. Average age: 41.
Looking over the fireworks accident reports, four ironclad rules are clear. If you must handle fireworks and want to minimize your chance of being maimed or killed:
1. Don't create your own fireworks. Half of the deaths — two couples in unrelated accidents — were emptying black powder into pipes or tubes to make more powerful fireworks. Smoking during this process also is unwise.
2. Don't be drunk. Which is a conundrum because — for many, obviously — getting drunk is an essential element of setting off fireworks. They fumble and hurt themselves and others. Just as you designate a driver, designate a sober person to light fireworks.
3. If a firework fails to go off, toss it in a bucket of water and call it a loss. Do not pick it up and try to relight it. Especially do not — heck, let's emphasize this, because the subtlety of this next suggestion eludes so many — DO NOT PLACE YOUR FACE OVER PROFESSIONAL-GRADE MORTARS TO SEE WHY THEY ARE NOT FIRING.
4) Do not light a firework and expect to throw it because a) gunpowder residue can be on the fuse, exploding immediately and b) thrown fireworks are extra dangerous.
Oh, and most fireworks are illegal in Chicago.
No matter. The sad truth is those who will be injuring themselves and others at 11 p.m. are not reading the paper with their coffee and orange juice saying, "You know ... holding that M80 in my teeth and lighting it ... I don't think I'm going to do that, based on the wisdom of this column."
But maybe bystanders will read it and will edge themselves a little farther from the impromptu firework orgy in the corner park. Maybe someone will nudge the drunk with a lighter back toward the keg and encourage the sober guy to do the honors.
The good news is that Sayger and his fellow surgeons try to save degloved hands because, as he put it, "people need their hands." The bad news is doing so might involve your hand being sewn into your stomach for six months to develop scar tissue.
"Not very fun at all," Sayger said.
Far, far easier is to show a little common sense and caution before it even happens.
"Always have a very healthy appreciation of fireworks," he said. "Don't underestimate their potential. Always be cautious."
Happy Fourth of July. Be safe and sane.