The politics of Porgy 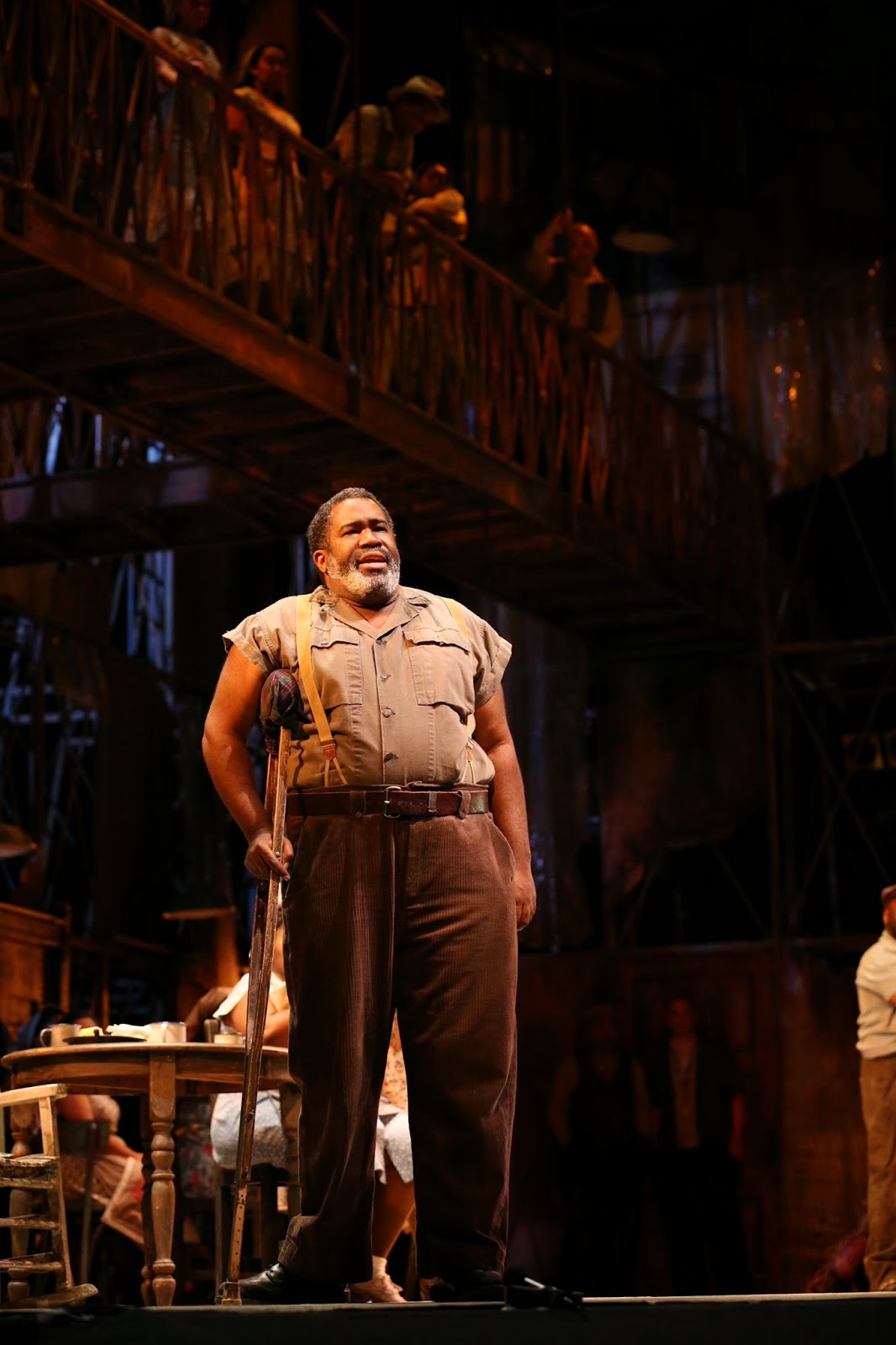 You can’t write about Chicago and not be interested in race, and I tend to write about African-American issues more than most white columnists do because I find them so important and I’m too reckless to avoid it. Thus when “Porgy and Bess” opened in Chicago in 2008, I saw my chance to explore something that fascinates me: is the depiction of any group exclusively controlled by that particular group, or can others jump in with their perspectives? Obviously, I have a dog in that race. This column appeared six years ago, but Friday I attended the dress rehearsal of "Porgy and Bess" at the Lyric Opera of Chicago, and feel it is still as current. I wrote the full word that Ira Gershwin cut in 1952; I remember being aghast when my editor at the Sun-Times dashed it, and consider the use of the eusystolism “n-word” a strange and temporary bit of infantilizing, itself offensive, a white-washing of history (and, sadly, current events) for the exquisite sensibilities of a few. If I can be shown photographs of naked Jewish corpses piled high a Dachau, then black readers can stumble across “nigger” in “Huckleberry Finn.” The world needn’t be wallpapered for the sake of children, particular of the things that are being obscured help guide them to understand how it actually was, and is. That word certainly jolts, but I believe it is a necessary jolt.
Which is why “Porgy and Bess” is still valuable and always timely, since six years make this column not at all out-of-date; I also added a line I learned researching my contest questions about tickets being given a way free to the 1952 production to try to overcome public reluctance to see what was, at the time, seen as practically a minstrel show. And the music, I hasten to add, is sublime. I was whistling “I Got Plenty of Nothin’” all day Saturday.