Like us, Obama has a handy excuse to ignore evils 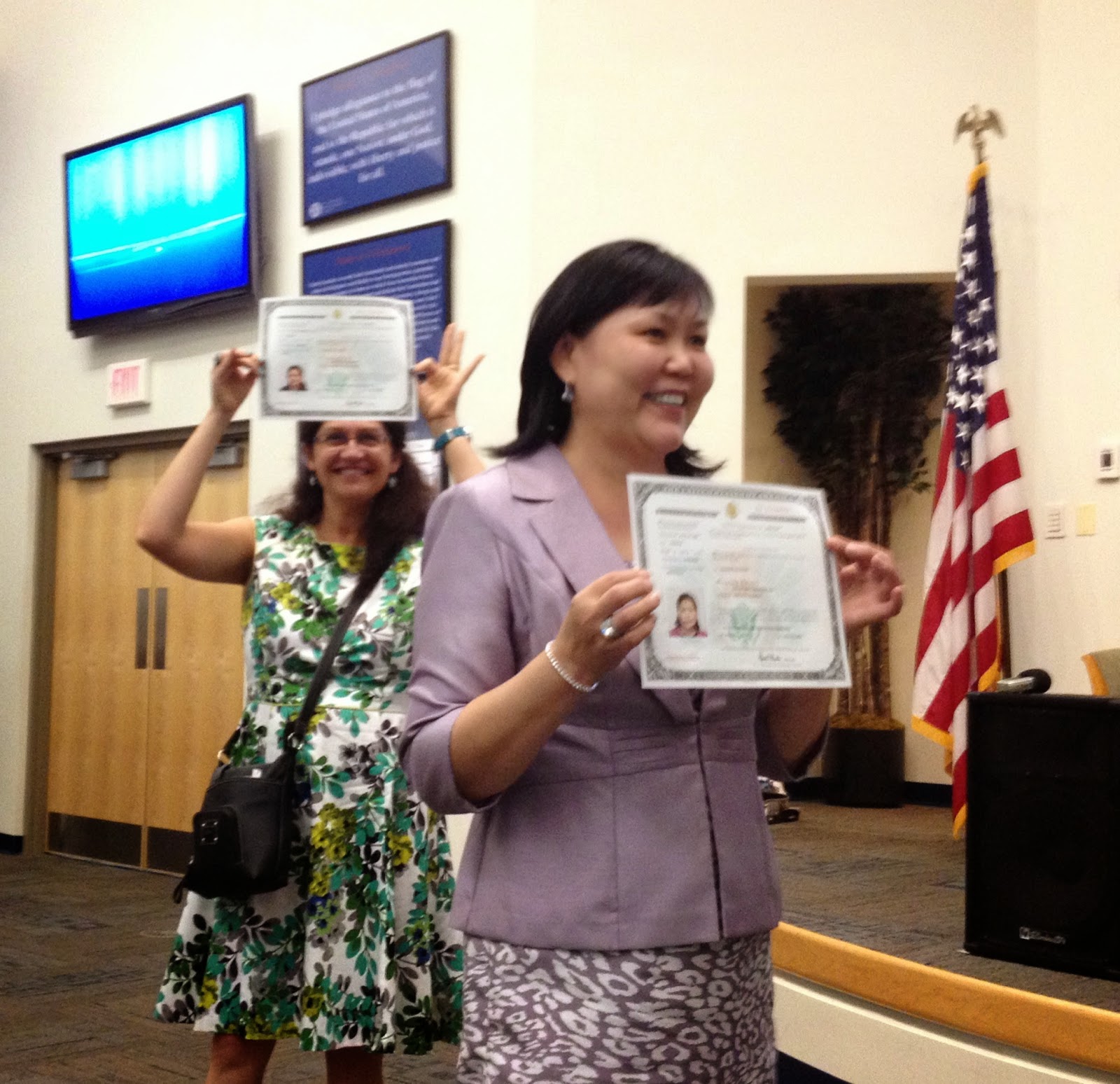 There is no moral wrong so great that it is without defenders.
The South not only permitted slavery, but rationalized, even celebrated it while disparaging those who opposed the evil institution.
“The parties in this conflict are not merely Abolitionists and slaveholders,” wrote James Thornwell in 1860. “They are Atheists, Socialists, Communists, Red Republicans, Jacobins on the one side and the friends of order and regulated freedom on the other.”
Jacobins is a reference to the French Revolution — freeing the slaves, Southerners argued, would lead to a new American Terror, with guillotines set up in every town square.  “Regulated freedom,” by which Thornwell meant slavery, is a reminder we didn’t need George Orwell to show us how to deform the English language to perverse ends.
Did I mention that Thornwell was a minister? He was.
In the early 20th century, women sought the vote. Bad idea, it was argued.
“The mother’s influence is needed in the home,” J.B. Sanford wrote in 1911. “The men are able to run the government and take care of the women. ... By keeping woman in her exalted position man can be induced to do more for her than he could by having her mix up in affairs that will cause him to lose respect and regard for her.”
Did I mention that Sanford was a California state senator? He was.
Midcentury, the South was still fighting against treating black people decently.
In 1956, parents in one PTA suggested it was better to have Virginia cease educating children “as the lesser of two evils, the end of public education, rather than unsegregated schools.” Otherwise, the state faced “the destruction of our culture,” according to Garland Gray, another state senator.
Enough smirking at the past. Too easy, and you get the point.
Back to 2014, to the enlightened world. Look around. So what is the enormous social wrong that we ignore, trivialize, or rationalize in ways in ways that future generations will shake their heads at?
Really, you don't see it? That's just so sad.
Some 11 million Hispanic immigrants live in the United States as near-serfs, in a rightless limbo. The rationale, worn to a nubbin by armies of the indignant, is that they came here illegally. Ignoring the fact that our economy begs for them to come, and that our immigration system is such that their coming here legally is an impossibility. And that millions of Americans do illegal things for which they are not punished eternally.
Someday — and I am hesitant to predict the future, but I will go out on a limb, because I am completely certain of this — this wrong will be redressed, the immigration system will be repaired, and people will wonder what the grandfolks were thinking when they saw those teams of Hispanics cutting grass, washing dishes, picking fruit.
That day tarries. Barack Obama,

The Cautious, tiptoed toward action, then saw the cost, did the calculus and pulled back.
Like Eisenhower, who would dispatch federal troops when absolutely pressed, Obama does what he must, not what he should.
The influx of immigrant children, which could have been a moment for America to display its supposed values and shine, instead became not only another shame but an excuse for the shame we already tolerate.
"The truth of the matter is that the politics did shift midsummer because of that problem," Obama said. "I want to spend some time, even as we're getting all our ducks in a row for the executive action, I also want to make sure that the public understands why we're doing this, why it's the right thing for the American people, why it's the right thing for the American economy." His reason to wait.
Did I mention that Obama is the president of the United States? He is, in theory.
Of course he has a reason for inaction, and a corking good one. The Republicans, the party of ignoring our problems while trying to crawl back to a past that never existed, would extract punishment. Let them.
Eventually, the slumbering Latino millions in the United States will stir and realize that another generation is dwelling in the shadows, their children even more easily marginalized for lack of a piece of paper. I can't understand why they haven't already.
History runs in strange patterns and momentums, that which we accepted one year suddenly becomes clearly wrong the next.
Maybe that's why we prefer to learn about past shames; doing so suggests we aren't adding fresh examples. We are.