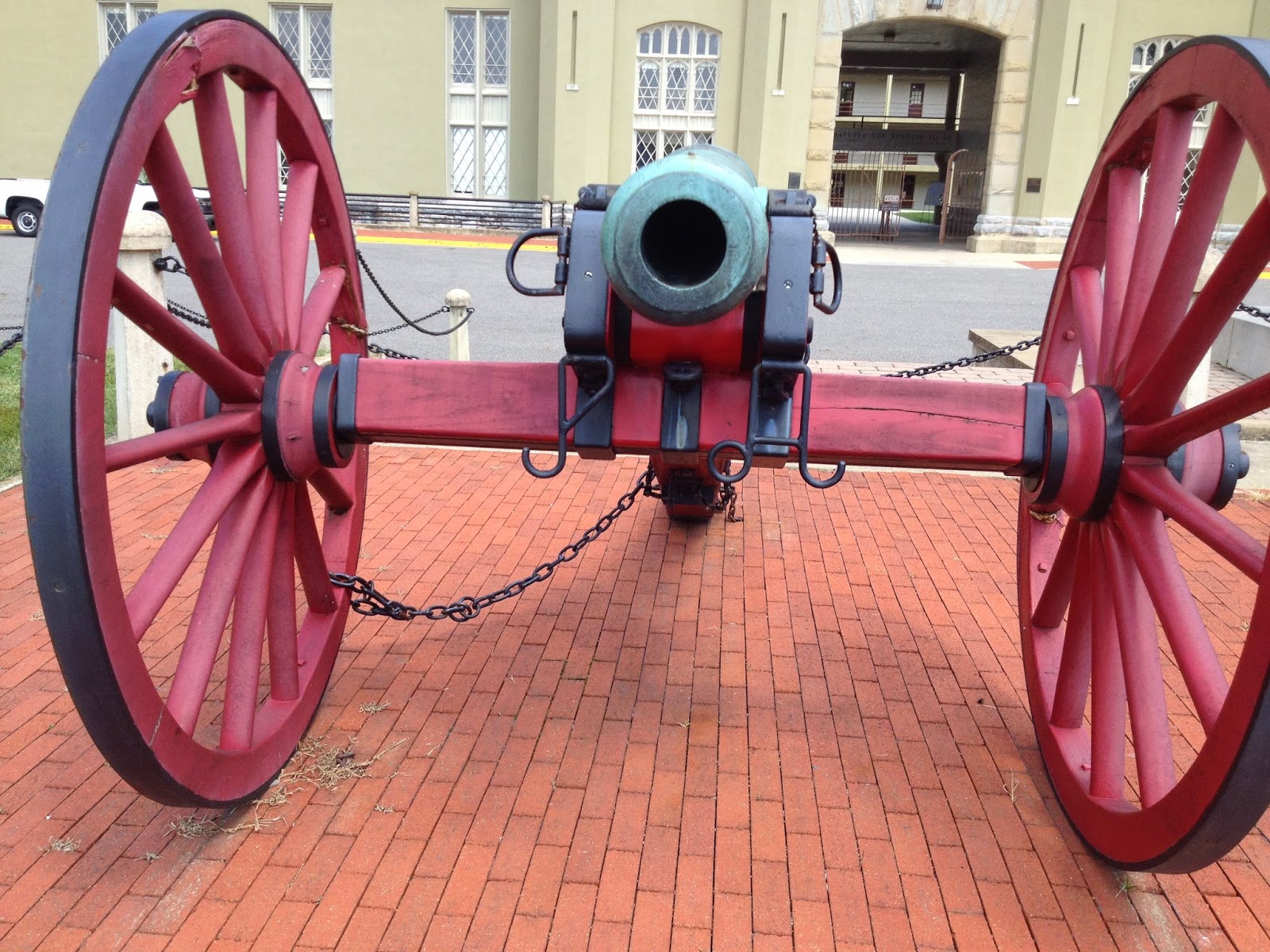 History will sort out whether the bitter, right-wing hatred of Barack Obama was significantly greater than the bitter, right-wing hatred of John F. Kennedy or Franklin D. Roosevelt or any previous president.
It sure feels that way, a six-year typhoon of endless shrieking malice, where whatever the president says or does, from saluting his Marine guard with a coffee cup in his hand to invading (or failing to invade) a particular country becomes that day’s reason to get worked into a lather of condemnation.
That it hurts our country is without question. First, we can’t get anything done. Huge problems — immigration, global warming, infrastructure, health care costs, you name it — just sit there, unaddressed, festering.
Second, though they don’t realize it, the poisonous passion of the right corrupts the causes they embrace. While I don’t view Obama’s term in office quite as a dud, I would expound on his failings more if doing so didn’t put me on the same bench with a bunch of muttering, tin-foil-hatted crazies.
Or take worry about government overreach. The balanced view is that government, like any entity, does some good things, does some bad things, and is capable of great success and great failure. On the whole I would say it works; too big, perhaps, but it functions, Congress notwithstanding.
The far right — and here they join hands, ironically, with the far left — owns fear of government. To them, the U.S. government is a terrifying enemy, an occupying force.
So when I felt the fear myself this week—and about that classic far-right bogeyman, the Internal Revenue Service no less—it was doubly unsettling: first feeling the fear, then recognizing whose fear I was sharing.
Over what? The New York Times ran a piece on its front page that was terrifying. The IRS, looking for tax cheats, has a rule where banks must flag cash deposits over $10,000. So in an attempt to avoid this scrutiny, drug dealers and other criminal types engaging in illegal cash activities keep their deposits under $10,000, a practice the IRS calls "structuring" deposits.
But legal small-business owners who aren't trying to hide anything, just get the money from their hot dog cart into the bank, also make regular small cash deposits.
You'd think the IRS would differentiate between running a drug ring and running a bakery. But they didn't. The IRS was seizing assets from hundreds of small businesses that had not broken any law. Then it was up to those businesses to prove they had not committed a crime. Then maybe, though not always, they could get their money back.
This is totalitarianism. It violates a wide swath of the Constitution, the Fourth (barring unreasonable seizure) the Fifth (barring punishment without due process of law) the Sixth (right to speedy trial) and, arguably, Seventh through Tenth amendments too.
The story created the briefest ripple. It has to be the Boy who Cried Wolf Syndrome: After years of maligning government as an awful police state, evidence that an agency was abusing its authority didn't register. The IRS seizing your money when you have done nothing wrong, without having to prove its case or make an allegation, should be more alarming than Benghazi and Ebola combined. It sure is to me.
I asked the IRS about this; they blamed Congress: "Whether the funds come from a legal or illegal source, structuring bank deposits or withdrawals to evade Bank Secrecy Act reporting requirements is a felony," the agency said in a statement to the Sun-Times. "The law, written by Congress, authorizes law enforcement agencies to seize and forfeit money and property involved in structuring violations."
Still, they're going to dial back.
"We recognize that small businesses and other taxpayers often make deposits under $10,000 without any intent to avoid the reporting requirements—that is not structuring," the statement continues. "After conducting a review of structuring cases (which predated the recent press reports), the IRS concluded that it will focus its limited resources on cases where evidence indicates that the structured funds are derived from illegal sources."
Well that's encouraging. I can't decide whether I should be relieved that they're stopping, or continue being aghast that they ever did it in the first place. A little of both, I suppose. Mistakes do happen, and actions that make sense in an administrator's office have a way of seeming unforgivably stupid in the light of day. The country is a vast clockwork of systems and balances, and it's a big job to keep it all running in tune.
Posted by Neil Steinberg at 6:55 AM