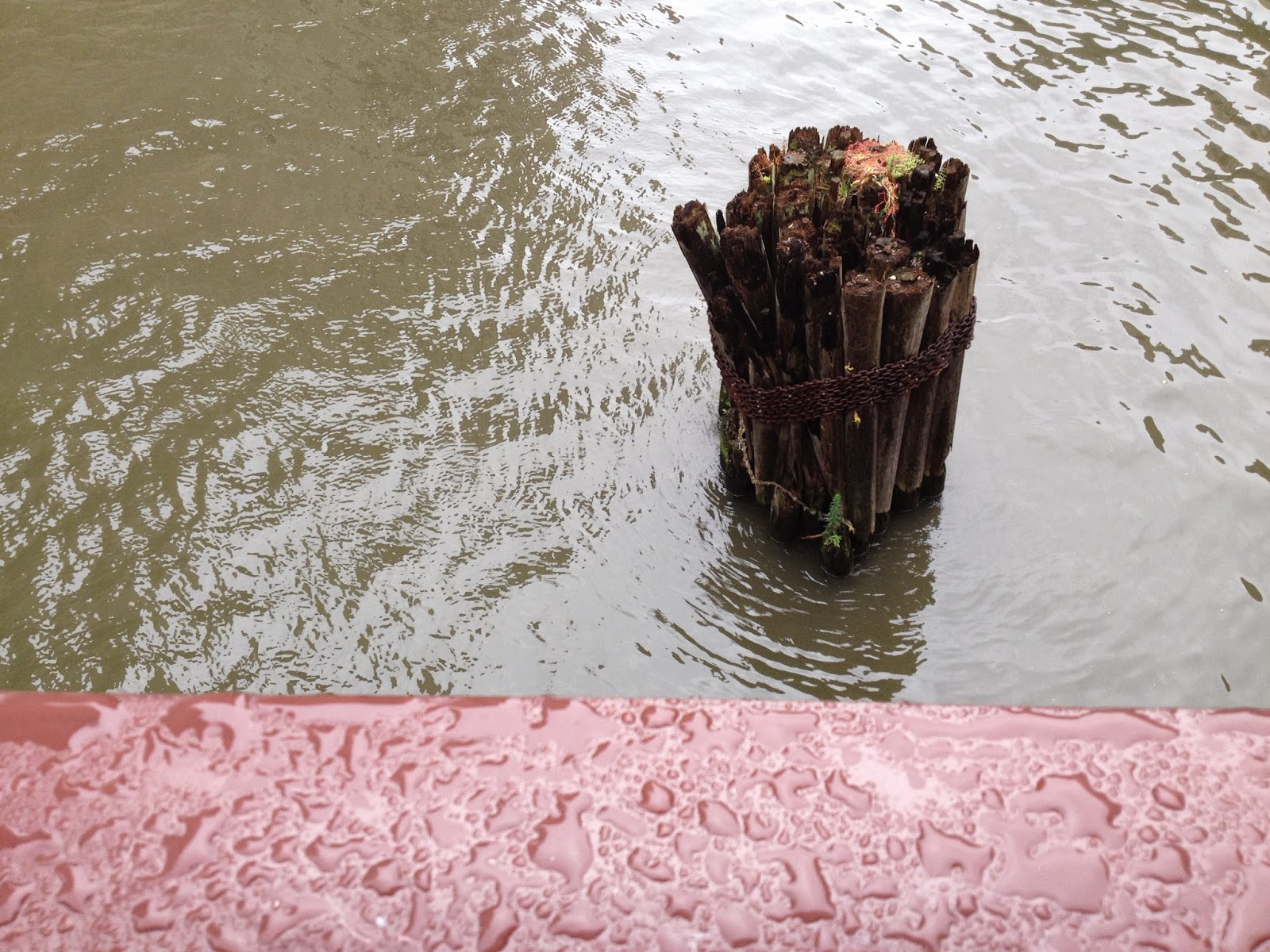 Where was Mrs. O’Leary’s cow when Chicago really needed her?
OK, historians agree that it wasn’t Cate O’Leary’s cow knocking over a lantern in the barn at 137 DeKoven Street that touched off the Great Chicago Fire on Oct. 8, 1871, leveling much of the place and setting the stage for the city we see today.
But somebody needed to show better skill in the setting-things-ablaze department than was shown by the Redmoon Theater Saturday night, as its first Great Chicago Fire Festival turned into an epic fail and embarrassing fizzle for all involved, particularly Mayor Rahm Emanuel, on hand to personally witness his latest setback.
Some 30,000 people came downtown on an unusually cold and rainy early October evening. But in a town used to putting 60,000 hardy souls in Soldier Field on a single-digit day in December, bracing unpleasant elements is nothing unusual, and as darkness fell, the pre-flop mood around the river was boisterous by all reports.
The procession of barges — Victorian mansion-shaped floats — made their appearance. Flame was put to them. Only the things wouldn’t burn.
Minutes passed. The crowd started chanting: “We want fire! We want fire!”
The Twitterverse had no trouble igniting in a firestorm of scorn.
“Is anyone downtown at the Fire Fest?” WGN’s Dean Richards tweeted. “54 min late . . . nothing happening at State Street!!”
“‘It’s cold, I’m hungry, nothing’s on fire.’ Common refrain I’m hearing right now at Chicago Fire Fest” tweeted WTTW broadcaster Paris Schutz.
To be clear: I wasn’t there. I had contemplated going, the way you muse you really should get up on a ladder and clean those gutters. I raised the subject as we broke our Yom Kippur fast at a Korean barbecue joint late Saturday afternoon (close enough; though if you’re looking for a cosmic reason to explain the Great Chicago Fire Festival Fiasco of 2014, consider its scheduling on Judaism’s holiest day: Always a bad idea to give the finger to the God of Deuteronomy).
But the temperature was a paltry 42, a penetrating cold due to the drizzle, and my wife said there was no way she was heading downtown. She made a counter suggestion: gelato and a movie at home instead. I wasn’t about to argue that one.
Still, curiosity had me online at the appointed hour, smiling benevolently at the snafu, which I had foreseen in my Aug. 25 column where I toured Redmoon’s Pilsen headquarters, viewed the floats being built, and saw that, five weeks before the event, they didn’t seem to have their act together.
“The preview had a hasty, shambolic quality that made me wonder if they’ll pull it off,” I wrote, and happily retweeted Saturday night, a rare moment of prescience.
Though to be candid, I was more worried about blazing floats getting out of control; the thought that they couldn’t even get the things to light in the first place was so extremely lame as to be beyond imagining.
What now? Anyone purporting to hold a public event, particularly in Chicago, has to accept the occasional disaster, from the monsoon that washed out what was supposed to be the first night game under lights at Wrigley Field (“8/8/88,” remember?) to that storm forcing Lollapalooza to be evacuated in 2012. As much as I was disappointed by the New Age, twee, self-adoring execution by Redmoon, an organization that lost its soul catering birthday bashes for billionaires, there is a good idea lurking somewhere here, and lame as its debut was, it would be even lamer to drop the idea altogether. Many a cherished tradition crawled slowly out of the blocks. The WOOGMS Parade, a beloved and now extensive Memorial Day celebration that has enlivened Lake View for half a century, began with Al Weisman getting an American flag on a 5-foot-long flagpole and marching down Oakdale Avenue, followed by the neighborhood kids.
Why not rethink the thing? Redmoon was so wrapped up with artsy-fartsy nonsense that their barges didn’t burn. Have a dozen barges, not three, and allocate each to a neighborhood group or charity — maybe they have to pay for the privilege. Let them construct a big, flammable edifice under the close supervision of somebody who knows what they’re doing. Let the whole thing benefit the Chicago Fire Department or a related charity, like Bucks for Burn Camp. Pry the buttered fingers of Redmoon off the event; send them back to serving canapes to Sam Zell’s friends. If we quit now, the entire effort was a waste. It we declare it a do-over, it might someday be seen to have worth. That’s the true Chicago spirit. We don’t quit.