Twelve things to do before you kill yourself 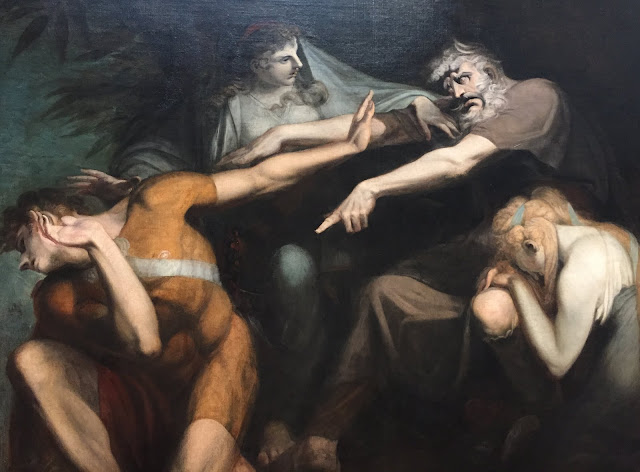 The volume of calls to suicide prevention hotlines doubled Wednesday, as blue Americans tried to wrap their heads around the fact that the United States of America had elected an ignorant, cruel bigot as president. And I admit, just the words “Rudolph Giuliani, attorney general” are enough to make a guy want to jump off a tall building.
Not to joke about something so serious — unless joking helps, then go for it. The bottom line is, if you’re plunged into despair by the election results, then you’re also the kind of person our country needs most. Stick around, now it gets really interesting. Toward that end, I offer a dozen activities for those who might be thinking about ending it, or for anyone gaping in horror at this week’s alarming turn of events.
1. Call the National Suicide Prevention Lifeline, 1-800-273-8255, if you’re genuinely suicidal. They have a special line for veterans, and also take calls in Spanish.
2. Call your friends. You may not be contemplating ending it all, yet still need bucking up. Nothing loosens a knot of dread like talking with others. When I heard of those reacting to the results by weeping, vomiting or rushing to the hospital with chest pains, my own reaction — a kind of grim numbness — didn’t seem so extreme.
3. Weep. Nothing like a good cry cleanses your soul. Here's a line from Harriet Beecher Stowe to prime the pump: "This horror, this nightmare abomination! Can it be in my country! It lies like lead on my heart, it shadows my life with sorrow."
4. Expand your horizons. The above written in 1853 about slavery. This isn't the first time the United States chose evil. The idea that brutality arrives with Donald Trump is quaint. From eradicating Native Americans and enslaving black people, from Vietnam and Guantanamo Bay, we've been there, done that. Read Howard Zinn's "A People's History of the United States."
5. Wait. Time is an essential healing quality. Remember that two key elements of Trump's success are disloyalty and mendacity: he won't necessarily follow the whims of those who elected him. Nor will he do what he promised. He might be the best liberal Democratic president ever. Today is Nov. 11. Circle the 18th - one week from today. A lot can happen in a week. One week ago the city was celebrating the Cubs' victory. Who knows what next week could bring?
6. Go to Margie's Candies, 1960 N. Western Ave. Order the Jumbo Hot Fudge Atomic Sundae. Only $7.95 plus tax. Also order two jars of their home-made hot fudge sauce—$6.55 plus tax. Keep one in the fridge and take two tablespoons at the onset of election-related misery. Give the other to someone who needs is. Acts of kindness always help.
7. Get healthy. Nothing like a good workout/run/yoga session to get the endorphins flowing.
8. Help Planned Parenthood. Either by giving money or, ideally, volunteering. Trump has vowed to cut their funding. Regular citizens will have to take up the slack.
9. Subscribe to a newspaper. Trump is all about undermining what's left of American journalism. Don't let him. Get the paper at home—each copy is a universe, containing worlds. Three months of the Sun-Times is $56.94. A lot cheaper than therapy.
10. Learn Spanish. The country will be 28 percent Hispanic in 2060 no matter what Trump does. It'll come in handy. Here's your first sentence: "¡Rápido! ¡Aquí! ¡Te esconderé!" (RRRRAH-pee-doh! Ah-KEY! Tay ess-KON-deRAY!) Translation: "Quick! In here! I'll hide you!"
11. Fly the flag. I thought about furling mine and putting it away for the next four years. But that would cede patriotism to those who abuse it. The pride of this country isn't in that it never made a mistake. The pride of this country is that it acknowledges errors and fights to correct them. This is one big ass error that America is going to need every right-minded citizen to correct.
12. If all else fails, ignore it for a while. Polls show that 30 percent of Americans at any given time can't name the vice president. Join them. Focus on music, flower arranging, Scrabble, whatever floats your boat. Take a break. The whole nightmare will still be waiting when you get back. And you will get back, because our country needs you, now more than ever.
Posted by Neil Steinberg at 12:00 AM