Give to The Night Ministry 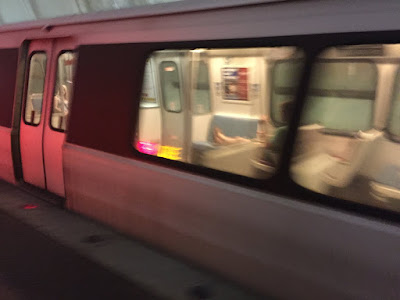 Our Illinois leaders have been trying to balance the state financial crisis on the backs of the poor and disabled, which means cuts for vital social services and long waits for charitable groups to get paid.  I don't support many social services, but The Night Ministry is different: they are the last defense, the final safety net between Chicagoans who have nothing and utter misery. It provides the most basic needs: food, water, medical attention.
November 29 has been dubbed "Giving Tuesday" and I hope you will consider visiting The Night Ministry's Giving Tuesday page and making a donation.
I already have, and it feels good. This is a time when individual participation is even more important. The situation is only going to get worse as a particularly heartless and brutal form of Republicanism takes over in Washington. How many homeless people have you passed by where you wanted to give them money, but weren't sure it would help them? Money given to The Night Ministry directly benefits homeless people, particularly LGBTQ youth, who are especially vulnerable, as outlined in this story from 2012.