One of my favorite bands, Poi Dog Pondering, is playing at SPACE in Evanston on Dec. 30 and 31, and while I bite my lip and wonder whether, in this post-omicron landscape, I dare jam myself and my wife into a crowded audience, vaccinated or not (spoiler alert: I don't) EGD's Ravenswood bureau chief Caren Jeskey steps into the void and fills our Saturday with music, as if to make up for my deficiencies. Her report: 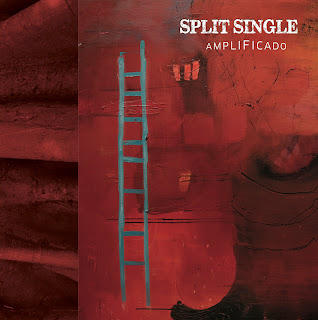 “Any decent realtor, walking you through a real shithole, chirps on about good bones: This place could be beautiful, right? You could make this place beautiful," from Good Bones by Maggie Smith.