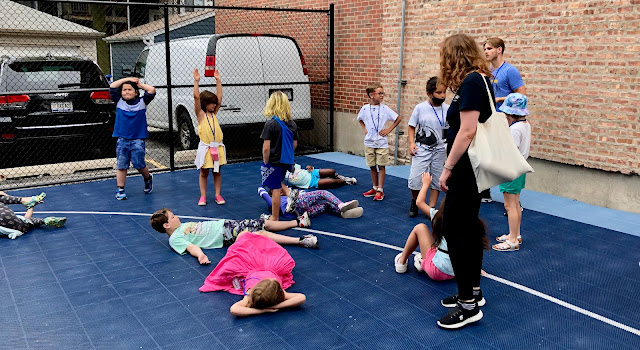 I've been doing this long enough to know that a column like yesterday's, about a summer camp for children with a parent who has died, won't get much reaction. There's nothing to object to, no way for reactionaries to beat their chests or whine about themselves as victims. So they fall into a sullen silence, biding their time.
Mostly. I glanced into my spam filter, and there was a chronic complainer with this reaction:
"This is the type of organization that should get help via taxpayer money," which for him was sparkly generosity. Then he reverted to form: "But why add 'binary child' in the article?"
The standard argument against gays standing up for their rights was that they were somehow flaunting themselves in the face of the public. When in fact they were just agitating to be allowed to do what everyone else enjoys — hold jobs, get married, raise families.
The same criticism is now applied toward trans people who manifest themselves and then are  slammed for existing, the idea that people innocently pursuing their own inclinations is somehow intolerable. The easiest way to try that is by pretending that their living causes some kind of harm to you, that stocking books urging tolerance is by definition recruitment, since your own kids' orientation is so lightly held, apparently, that a picture book about a penguin with two dads can send them crashing into the abyss of gender confusion.
I considered my response, and then offered up: "Because the child was there, whether you like it or not."