Live to see another Thanksgiving 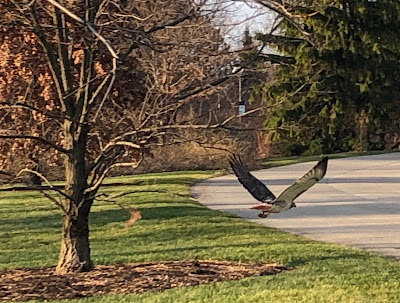