"And so rose up, and went away" 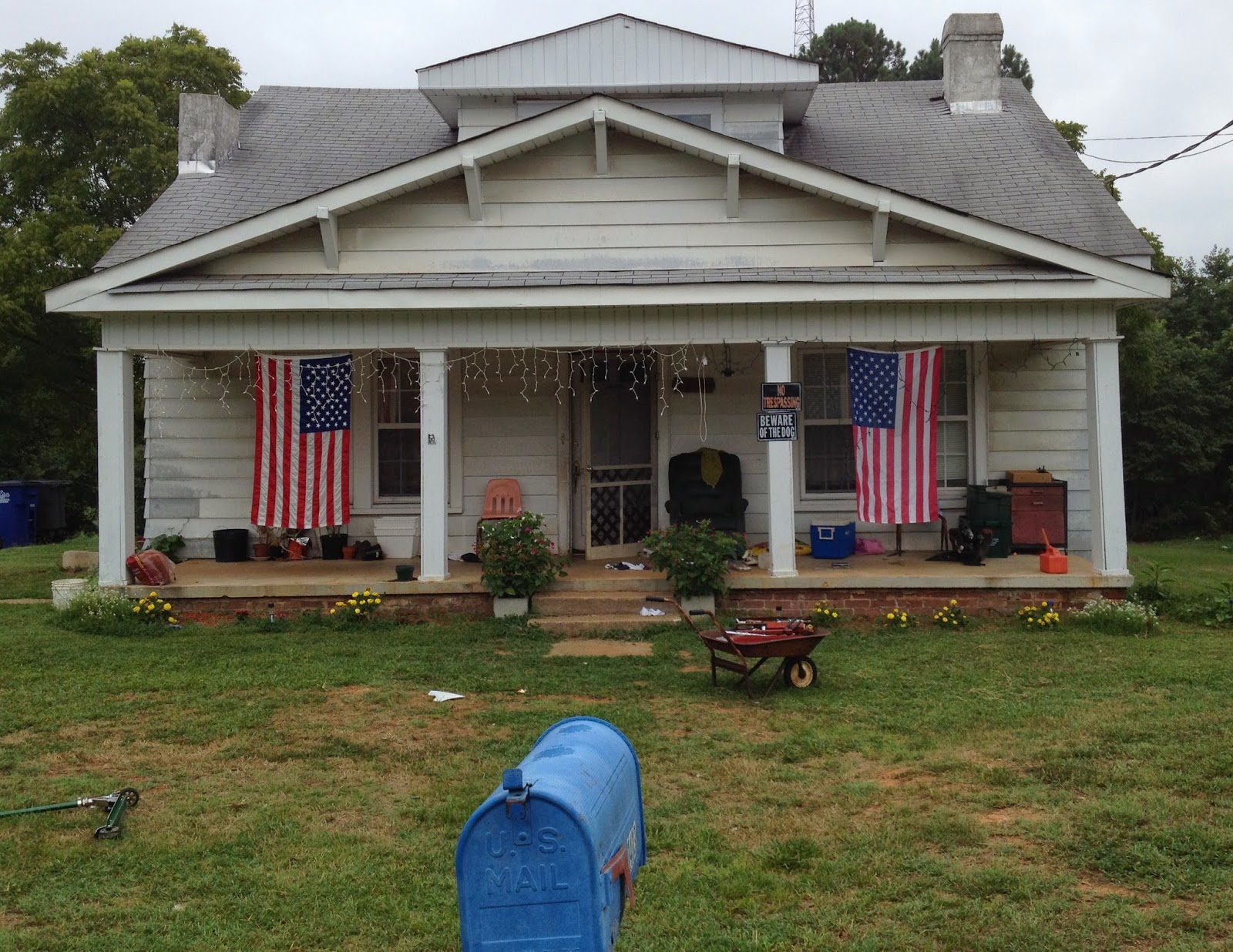 For the past year, I've been busy securing rights to poems, lines from songs, movies,  stories, and such, for the book, Out of the Wreck I Rise: A Literary Companion to Recovery that I've written with Sara Bader. It was a a lot of work, but worth it. I learned a lot about poetry, and was sensitized to the challenges of both being creative and respecting copyright law, which I believe is oppressive.
A lot of people ignore the copyright laws completely, and the Internet is filled with poems swiped from authors and posted. Particularly the poems of Mary Oliver, one of the nation's most successful and beloved poets.
And I'd be loath to join the offenders. But I actually paid for this poem, along with a half dozen others of hers, to be included in our book, and so I thought she might not mind if I posted this one here, as a kind of lagniappe, a little gift, like a baker giving a steady customer an extra cookie. I'm posting it not to further the commercial interests of my blog, such as they are, but because it came to mind when the newspaper offered the staff a buy-out.  The poem would bring me comfort, were I leaving the paper, and I thought it might bring comfort to my 15 colleagues who, certainly torn, took the money and rose up and went away. If Mary Oliver objects, I'll happily pay her some more, or take it down—well, not happily, but quickly. I would lop off the last four lines as diluting the proper, powerful ending, "and went away." But I can't; it's her poem, not mine, and she forbids it.  Though you can safely skip them, in my estimation (which, now that I think of it, perhaps moves this piece from expropriation to the realm of literary criticism, where I can, it could be argued, reproduce the words I am commenting upon).
The poem is called "The House."


Because we lived our several lives
Caught up within the spells of love.
Because we always had to run
Through the enormous yards of day
To do all that we hoped to do.
We did not hear, beneath our lives,
The old walls falling out of true,
Foundations shifting in the dark.
When seedlings blossomed in the eaves,
When branches scratched upon the door
And rain came splashing through the halls,
We made our minor, brief repairs,
And sang upon the crumbling stairs
And danced upon the sodden floors.
For years we lived at peace, until
The rooms themselves began to blend
With time, and empty one by one,
At which we knew, with muted hearts,
That nothing further could be done,
And so rose up, and went away.
Inheritors of breath and love,
Bound to that final black estate
No child can mend or trade away.

Posted by Neil Steinberg at 7:25 AM