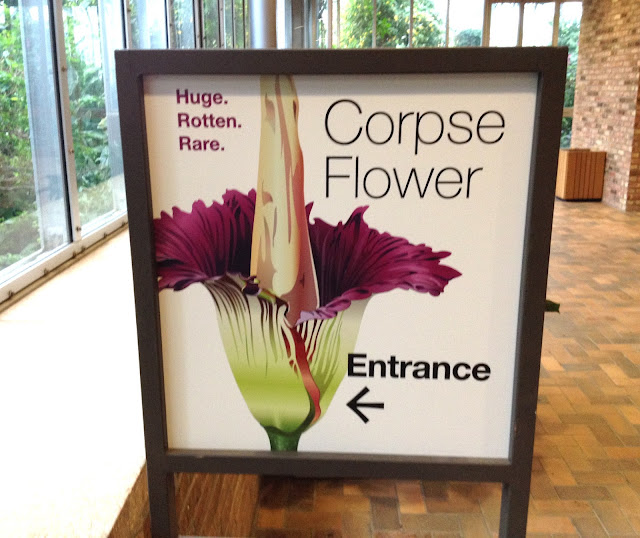 Flowers do not typically merit news stories. And the rare times they do, their scientific names are usually only mentioned in passing, if that.
But this is no usual flower and no usual name.
A stalk of Amorphophallus titanum went on display in a greenhouse at the Chicago Botanic Garden in Glencoe Thursday. And while they are referring to it as a "Corpse Flower," for the awful stench it gives off when it blooms — and one has never bloomed in the Chicago area before — there is a reason to grasp that lengthy moniker, because it speaks to what this whole process is really about.
Those with a bit of classical education can help deconstruct the name. "Amorpho-"—from the Greek, the word "amorphous" might give you a clue — meaning "shapeless, or deformed." Then "-phallus" we all know, and stop that snickering in back. And finally, "titanum" meaning "giant."
Put it together and we get the "Giant deformed penis" plant, one of the more apt names in botany.

A native of the rainforest of Sumatra, in the Indonesian archipelago, the corpse flower — it's also called "titan arum" the more demure name that naturalist Sir David Attenborough coined for use on British television — is often referred to as a rock star of a flower, one that causes a commotion whenever it blooms.
And like many rock stars, the titan arum has a complicated sex life.
The flower was discovered by an Italian naturalist in 1878, and 11 years later, the first specimen to bloom in the Western world spewed its stink at London's Kew Gardens. The police had to hold back the crowds who showed up to catch a whiff, and thousands are expected to visit the Botanic Garden when their specimen blooms, sometime in the next week to 10 days.
The titan arum did not first unleash its distinctive stink in the United States until 1937 at the New York Botanical Garden. Its opening was an event of such importance that it was designated the "Official Flower of the Bronx" (though it was replaced in 2000 with the day lily by city officials suddenly concerned that it sent the message, "The Bronx stinks"). 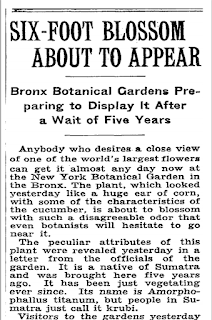 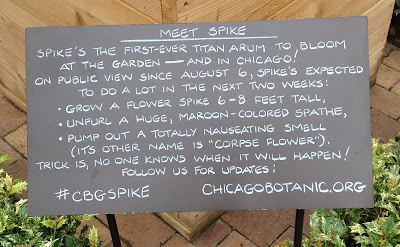 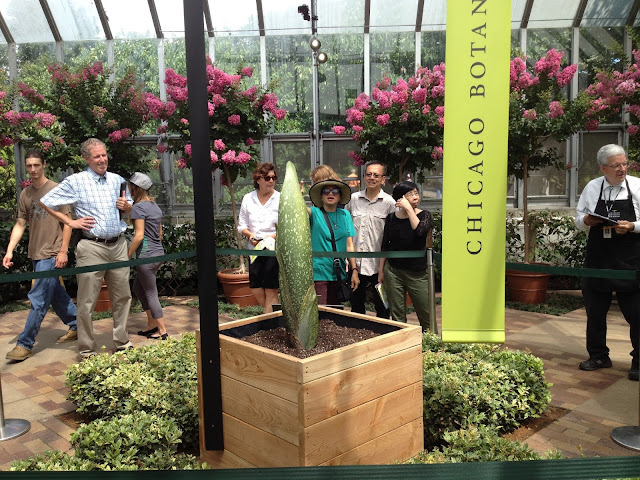